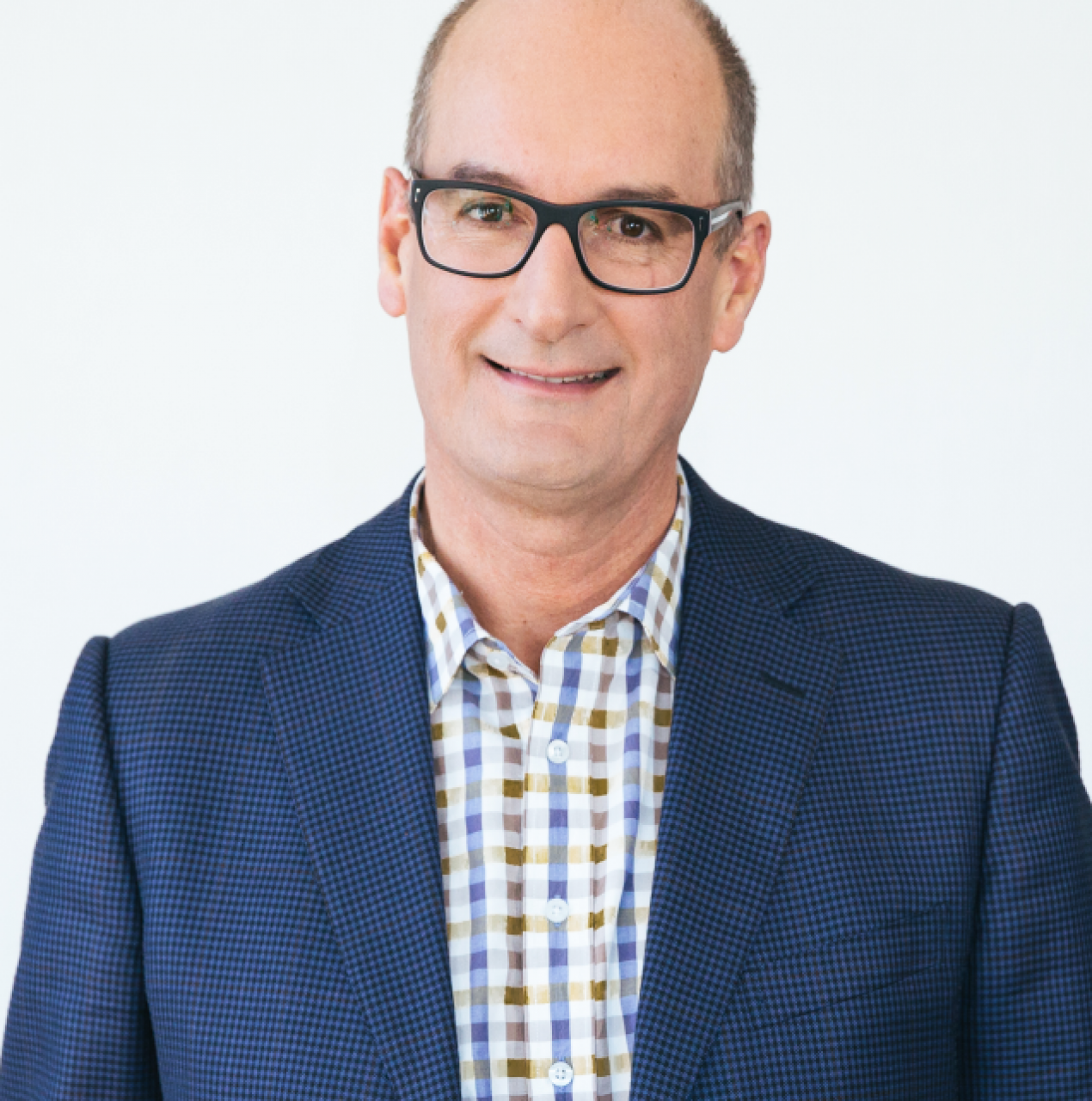 Prospects For Business After The GFC

“David Koch (affectionately known by the Australian public as “Kochie”), is the co-host of Channel Seven’s morning show ‘Sunrise’. He is also the host of ‘Kochie’s Business Builders’ which is ...”

David Koch (affectionately known by the Australian public as “Kochie”), is the co-host of Channel Seven’s morning show ‘Sunrise’.

He is also the host of ‘Kochie’s Business Builders’ which is owned and produced by his own company Pinstripe Media.

David is one of Australia’s foremost business and finance commentators. His finance columns include writing for New Idea magazine, The Daily Telegraph, Herald Sun, Courier Mail, Adelaide Advertiser and the Hobart Mercury.

As a former business owner, operator and company director, David is in demand as a presenter and regularly addresses a wide range of corporate events and groups. His specialty is speaking on success in small business and investment issues as well as providing practical tips.

David speaks informatively from a base of personal experience and in depth knowledge of business and financial issues.

A survey conducted by ‘Money Management’ newspaper recognised David as one of the 10 most influential people in establishing the retail financial services industry. A Reader’s Digest survey found he is also one of the top 25 ‘Most Trusted People in Australia’.

David has published numerous bestselling books on finance as well as his hugely successful ‘Kochie’s Best Jokes’ books. He was named Father of the Year in 2007.

Combining his passion for AFL and business credentials, David was appointed Chairman of the Port Adelaide Football Club in 2012 and has since dramatically transformed their membership base, profitability and ability to get points on the board.