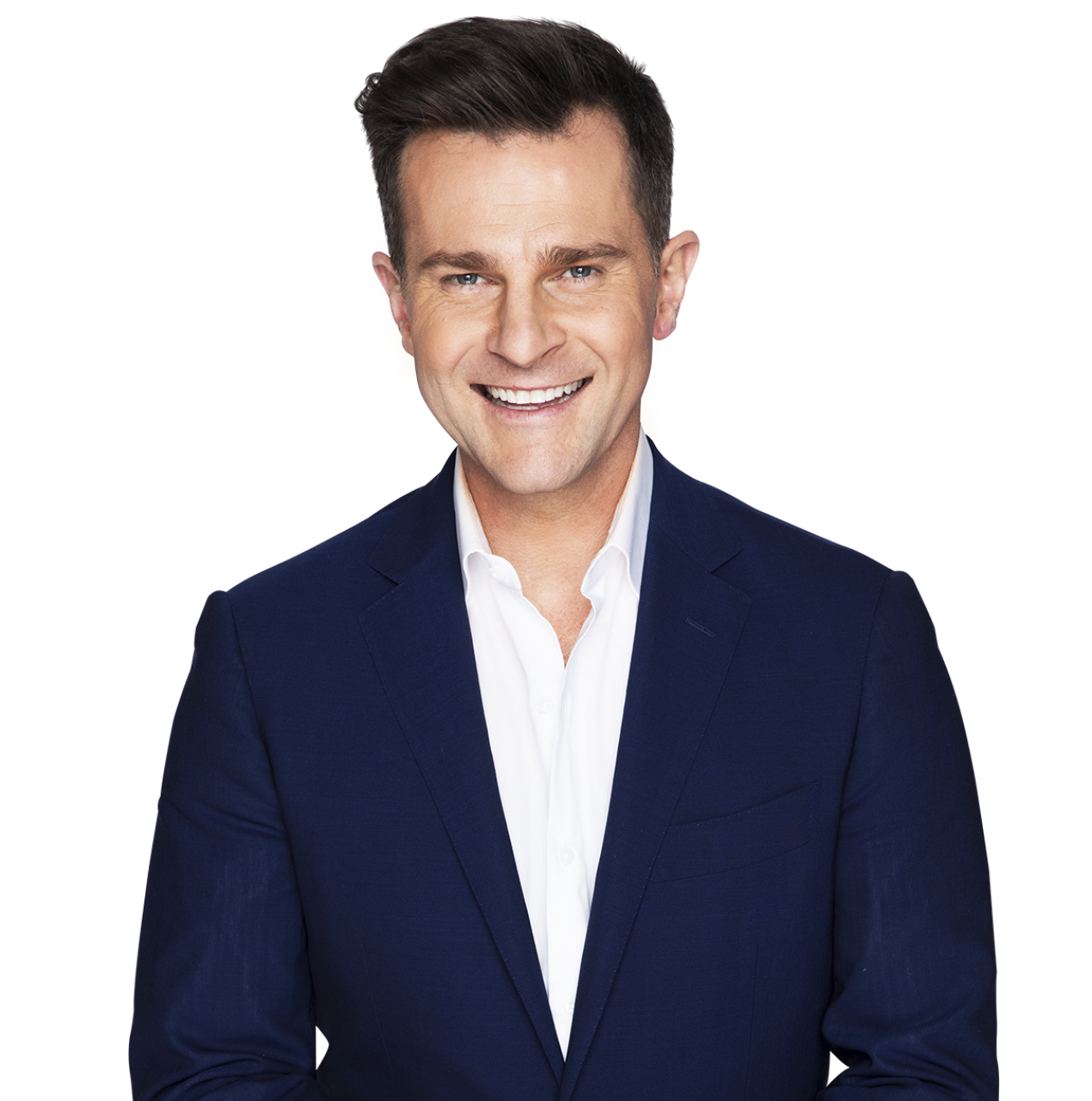 “David is one of Australia’s most popular entertainers. An Aria winning, multi-platinum selling recording artist, he has featured on TV, starred in theatre and cabaret, recorded 13 albums with ...”

David is one of Australia’s most popular entertainers. An Aria winning, multi-platinum selling recording artist, he has featured on TV, starred in theatre and cabaret, recorded 13 albums with huge chart success – and performed sold out concert tours from coast to coast. David also presents his own top rating, national weekend afternoon radio show on Smooth FM. He is the popular co-host of the national Today Extra show for the Nine Network, as well as the beloved annual Christmas Eve broadcast of Carols by Candlelight.

David was honoured to receive a Helpmann Award in 2018 for his portrayal of Bobby Darin in the world premiere ‘Dream Lover’, which also made history that year as the highest selling show of all time at Arts Centre Melbourne.

David was performing at the STC and Sydney Opera House by the age of 22, prompting his move to New York where he became the youngest performer ever to headline the iconic cabaret room Rainbow & Stars. In 2001, he was tempted back to the Australian stage, since then performing in a range of shows from ‘Pirates of Penzance’ to ‘Sunset Boulevard’, with a starring role as Johnny O’Keefe in ‘Shout’.

Adding ‘children’s author’ to his long list of titles and achievements, David has published the children’s books, ‘Stupid Carrots’ and ‘Bedtime is Boring’. Inspired by his own family, the books tell the tales of Betty and Billy Bunny.

In 2019, David was awarded the Medal of the Order of Australia as part of The Queen’s Birthday Honours List for service to entertainment and the arts. In 2020, David received the Adelaide Cabaret Festival Icon Award, which acknowledges pioneering and leading figures who have had a significant impact on the Australian Cabaret industry.