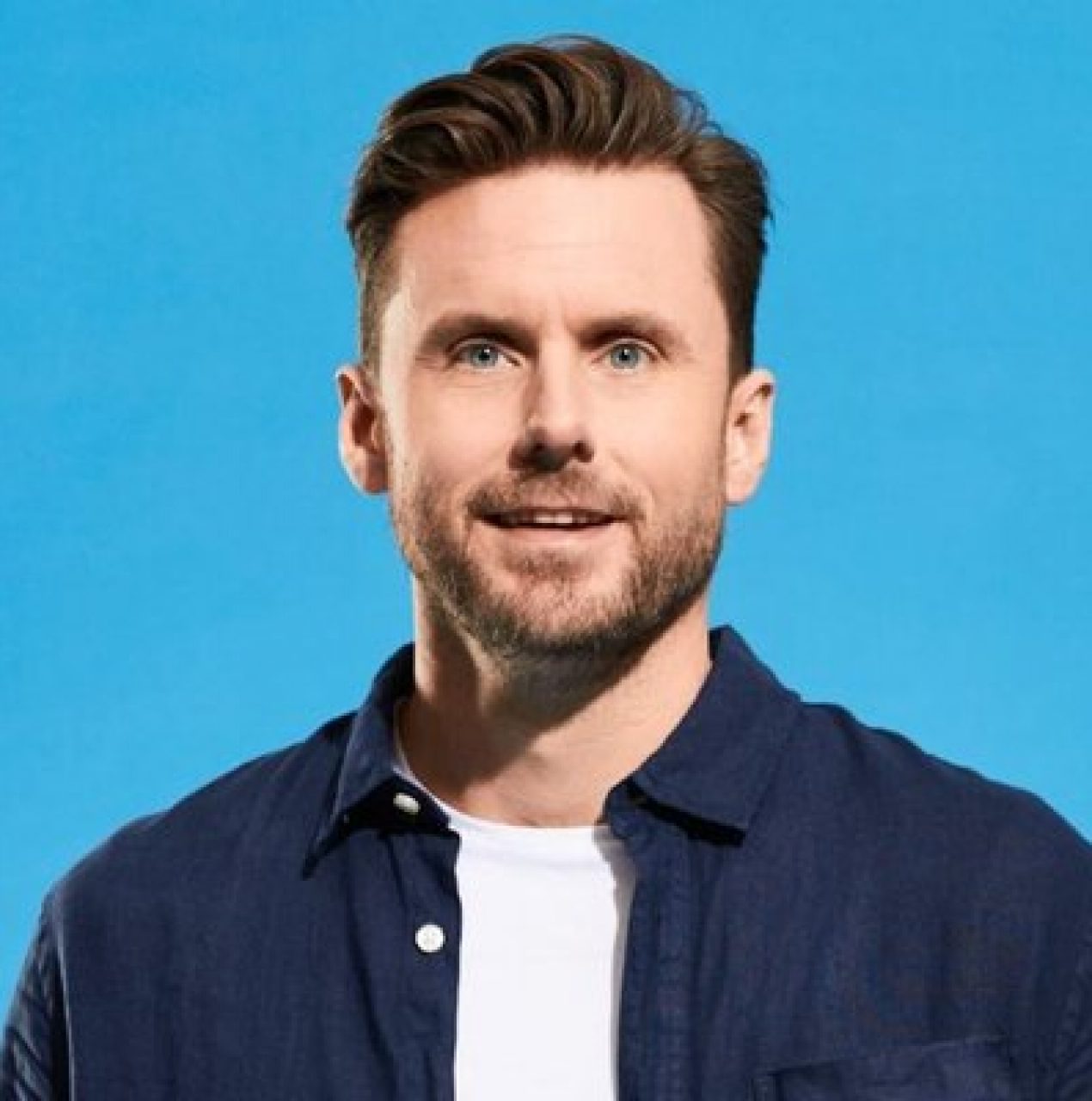 “With his accessible humour and free flowing style, Dave’s success as a comic has quickly broadened into a range of performance credits on TV, radio and stage. You would have seen Dave popping up ...”

With his accessible humour and free flowing style, Dave’s success as a comic has quickly broadened into a range of performance credits on TV, radio and stage.

You would have seen Dave popping up on your television screen on a regular basis, appearing in shows such as Network Ten’s Talkin’ ‘bout Your Generation a regular guest on Good News Week, was a regular on The Circle has been seen on two Melbourne International Comedy Festival Gala’s, as well as being a guest on ABC TV’s Spicks and Specks, Agony Uncles and Agony of Life. You also could have seen him covering various stories for The Project, which has seen him interview the likes of Anne Hathaway, Owen Wilson, Jake Gyllenhall and Andy Murray.? In 2013 you also would have seen him each Wednesday night alongside Tom Gleeson, Meshel Laurie and Tommy Little as co-host of Network Ten’s This Week Live.

His solo debut performance at the 2007 Melbourne International Comedy Festival garnered a nomination for ‘Best Newcomer’ for his show Euromission and he has returned to the Comedy Festival each year since, his most recent show Spit and Polish was a smash hit both in Melbourne and around the country.

Dave has performed at two Edinburgh Fringe Festivals, two Cape Town Comedy Festivals and has even been invited to the prestigious Just For Laughs festival in Montreal. Each year, Dave now hosts the Just For Laughs Stand Up Series when the festival visits Australia and the series later airs on FOXTEL’s The Comedy Channel.

Dave is quite the actor, appearing on our small screens landing roles in shows such as Channel 9’s smash hit House Husbands and more recently in ABC TV’s Upper Middle Bogan.

Dave is not a stranger to radio with fill in and guest spots on shows all over the country spanning years, but in August 2012 he landed a national slot on the Today Network alongside Em Rusciano hosting Mammamia Today.? Wrapping this show up in June 2013, Dave then saw out the year with national Weekend Breakfast with Sophie and Dave on the network with Sophie Monk.

In 2014 Dave landed one of the most sought after breakfast radio slots in the country, Melbourne’s Fox FM brekkie which he is still hosting alongside his good friend Fifi Box.

Dave is a Sagittarian who enjoys long walks in the park and getting caught in the rain. 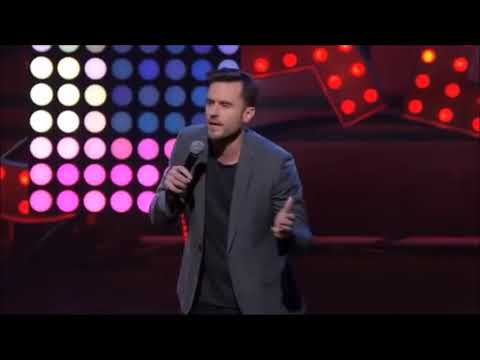 What people say about Dave

A quick and self deprecating wit…an engaging comic with a truly Australian take on life.?