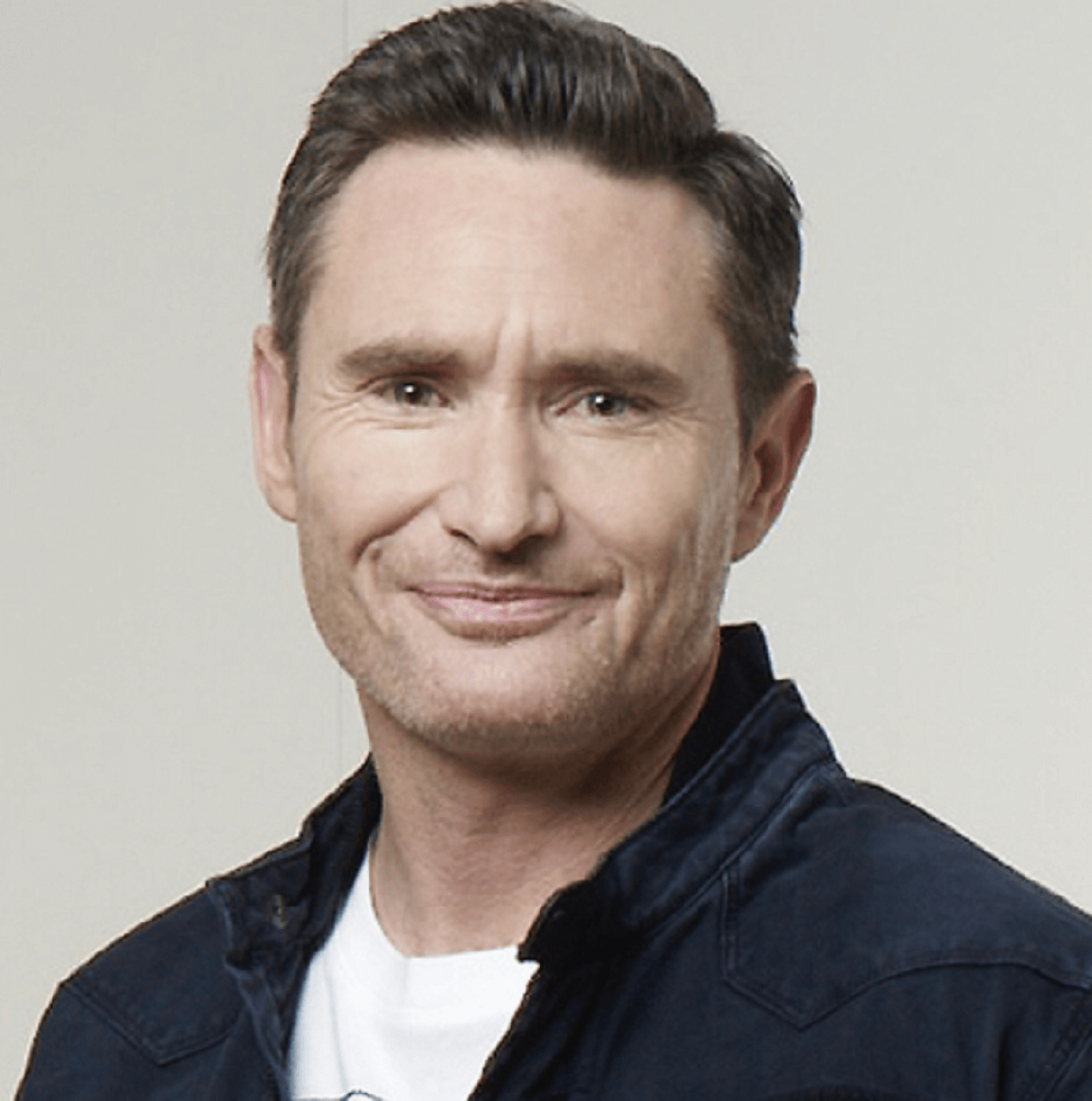 “Often referred to as “a typical Aussie bloke”, comedian Dave Hughes is an unusual success story. From working-class roots, the university drop-out and former abattoir worker has risen to become ...”

Often referred to as “a typical Aussie bloke”, comedian Dave Hughes is an unusual success story.

From working-class roots, the university drop-out and former abattoir worker has risen to become one of Australia’s most popular and successful stand-up comedians.

His honesty and laconic humour led to several long-term hosting roles on television and radio, most recently on KIIS and MIX FM Drive nationally, and Channel Nine’s AFL Footy Show.

However, in 2014, Hughesy returned to his first love – stand-up comedy – and his is the hottest comedy act touring nationally and internationally.

Dave Hughes was born in Warrnambool in 1970, to Des, a painter by trade, and Carmel, a nurse and midwife.

He was the youngest in a family of four, following twin sisters and an older brother, all born within five years.

Dave was a quiet kid who worried too much, but he knew how to get a laugh from his mates. Dave loved playing Aussie rules football, and was – is – passionate about the Carlton Football Club.

He was smart and finished dux of his school, but he maintains it was not a great year for the school academically.

He moved to Melbourne aged 18 and completed six weeks of an Information Technology course at Swinburne – incidentally the first year they had offered the course – before crippling homesickness forced him home. He transferred into a Bachelor of Accounting at Deakin in Warrnambool, but ended up failing all of his subjects in second semester, second year.

He played football in the local regional league and worked at the meatworks hosing blood off carcasses. He spent most of his free time drunk or smoking bongs in the bath. Towards the end of 1992, Dave – then 22 – decided to give up alcohol and drugs until Christmas. He found he liked himself better sober.

Soon after, Dave moved to Perth and began to pursue a stand-up career. At his first gig, no one laughed, but he went back the following week – and they loved him. He hasn’t looked back. In 1995 he moved back to Melbourne and became a regular on the club circuit.

His stand-up career really took off after a successful spot in the televised Melbourne International Comedy Festival Gala in 1999. He began doing regular radio spots on RRR the same year.

In 2001, he began a regular hosting position on The Glasshouse on ABC along with Wil Anderson and Corrine Grant (2001-2006). In December of the same year he began doing breakfast radio with Kate Langbroek and Dave O’Neil on then-new radio station Nova 100 in Melbourne.

Over the years, his work commitments increased, hosting popular AFL football show Before the Game (2003-2013) and doing weekly segments on Rove (2007-2009). In mid-2009, he became an inaugural host of new Channel 10 nightly news show The Project, along with Charlie Pickering and Carrie Bickmore, often injecting much-needed humour into the news of the day.

He continued on the show until the end of 2013, when he announced he would be leaving to focus on stand-up comedy and time with his young family. This year was also the final year of the Hughesy and Kate show on Nova 100, drawing to a close a successful 12-year breakfast radio partnership with Kate Langbroek. ?After just one year apart, Hughesy and Kate returned to the airwaves in 2015 with a national drive show on KIIS and Mix FM and it’s as though they never even had a year off.

Dave now broadcasts his radio show from all around the country while touring his stand up show and dropping into Channel 9 for The Footy Show almost every week of the AFL season.

In 2016, Dave will also be hosting the hugely successful ?Australia’s Got Talent for Channel 9.

Dave Hughes met his wife Holly, a journalist, in 2002.

They married in late 2006 and have three children – Rafferty, 6, Sadie, 4, and two-year-old Tess. He wants one more kid because they’re good for material but his wife says that’s not a good enough reason. 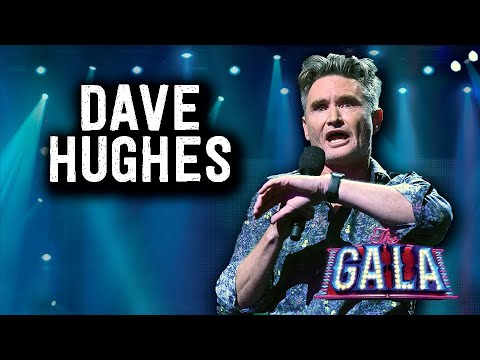