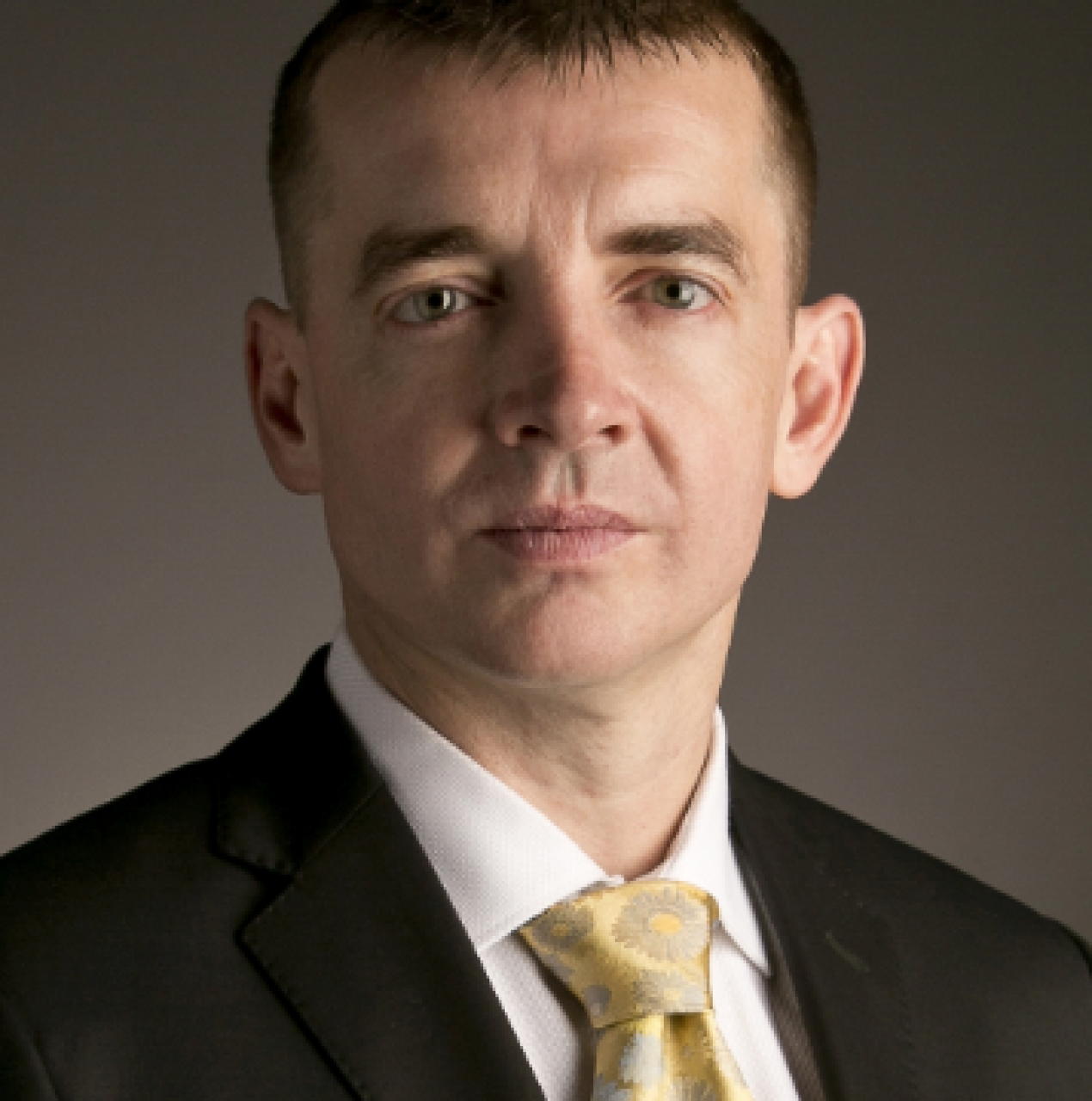 Lead others through a firestorm

Using his ‘Twice Shot’ presentations, Daryl Elliott Green bullet proofs teams and leaders. He creates a new resilience and leadership within individuals, ultimately having a positive influence over organisations and businesses.

In 2000, Daryl was on a routine callout as a Constable, when he was ambushed and shot twice in the face and shoulder. Although suffering from critical injuries and considerable blood loss, he drew his firearm and began searching for the assailant.

A year later, for his brave actions that fateful night, Daryl was awarded the Queensland Police Service Valour Award, the police force’s highest accolade for bravery. However, Daryl was only at the beginning of his recovery journey.

Daryl’s presentations are customised to suit any audiences need, as well as enhanced by graphics, modelling, photos and accompanying material to create a lasting impact.

With a gift for public speaking, Daryl delivers powerful and engaging presentations filled with energy, humour and an incredible story. He covers an array of topics, including performing under pressure, team building and goal setting, as well as gives audiences an understanding into the effects of mental illness, in particular PTSD.

What people say about Daryl

On behalf of QFES I would like to thank you for
taking the time to prepare such an insightful and
moving presentation. Your story is unique and
compelling; the feedback from staff who attended
has been tremendous. Stories like yours have
helped inspire our staff to not only accept and
embrace change but also to champion it when the
need is recognised. Your contribution in achieving
this is sincerely appreciated.

Our leadership team’s workshop with Daryl was
very powerful and delivered a number of key
messages that have truly resonated with all that
were there. Daryl’s personal insights into what
has been an incredibly challenging period of his
life has opened up a range of conversations and
created an opportunity for people to reflect on the
importance of people and teams.”…
“I recommend Daryl’s workshop unreservedly
– a true investment of time which exceeded
my expectations.

The response to your resilience presentation has been
overwhelming, so much so we have had you return
three times over the past nine months. Feedback
from each of the sessions has been exceptional,
including: ‘I felt humbled and privileged to have had
the opportunity to hear Daryl speak. It was a powerful
and moving three hour presentation from a truly
courageous and resilient man, interspersed with good
humour and audience interaction. I hope Daryl never
tires of imparting his experiences and learnings. I
came away with a great perspective on how sweating
the small stuff is truly such a waste of time.’.

I had the pleasure of witnessing Daryl’s presentation
in 2015. It was easily one of the best I’ve seen – moving,
informative and very entertaining. The first thing that
struck me was the courage required to re-live that horrific
event in order to try and help others who had suffered
similarly. Then there was the mental strength needed to
go from a depressed state to standing up in front of an
audience and not only telling a demanding story, but doing
it in such an entertaining and informative way. Daryl
deserves our thanks and our congratulations on what he’s
doing for the community.
If you have an opportunity to see his presentation live
don’t miss it.