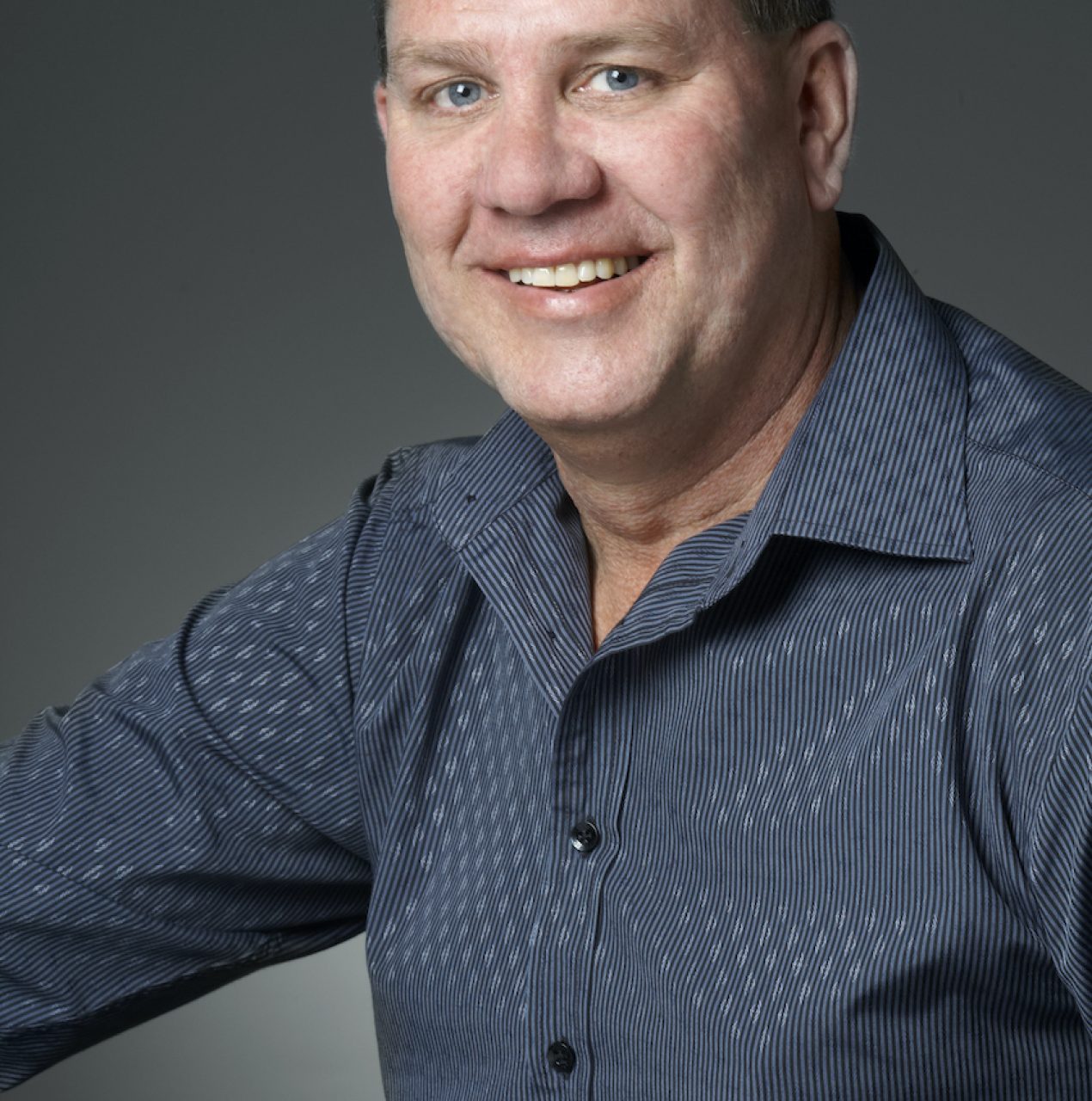 The Man Behind The Beaconsfield Mine Rescue
Speaking topic areas

That one phone call changed Darren’s life from being an ordinary family man into one of the real heroes of the “Great Escape”. His story is emotive, dramatic and extraordinary. It’s one of endurance and the triumph of the human spirit. As a result of the rescue, Todd and Brant nicknamed Darren “The Gun”.

In this emotional and truly memorable session, Darren will share his story and in doing so, demonstrate the capacity of ordinary people to show unrelenting spirit and perform under extreme pressure when faced with a set of extraordinary circumstances.

Darren’s presentations are always passionate and thrilling however Darren includes a mix of humour as well to ensure audiences are taken on a roller coaster ride. He draws guests into a real life drama. His presentation and stories are truly memorable. Darren is considered by the industry to be one of the very best motivational and inspirational speakers in Australia.

Many people are unaware that 9 big tough muscly miners all fell over with mental health problems after the Beaconsfield mine rescue had been completed. Darren Flanagan was no exception.

Along with the other men from the rescue, Darren struggled and hid this from the world because big tough men don’t have mental health issues, big tough men can fix anything so he just fought on with a battle that he could not win by himself. It was only after Darren had discovered that a lot of other men had needed help did he admit to himself and his family that he was hiding something from them and got the help that he needed.

Darren’s story lets other men know that you don’t have to be involved in an extreme situation like a rescue or war, to have depression and other mental health issues. Darren lets them know that you can have marriage and work issues, someone that you love may have passed away or you can just be the first person on the scene of an accident and see tragedy and your life can be changed forever.

Darren reaches out to all audiences and hits them right between the eyes with the reality of mental health.

“Despite his recognition as a true hero, Darren Flanagan remains humble and exudes an aura of kindness and gratitude. Meeting Darren is like conversing with an old friend, and it’s plain that ...”

Despite his recognition as a true hero, Darren Flanagan remains humble and exudes an aura of kindness and gratitude. Meeting Darren is like conversing with an old friend, and it’s plain that Flanagan is a down-to-earth man of depth and integrity.

Recently presented with a National Bravery Awards medal, Darren is candid about the impact of the Beaconsfield mine disaster on his life. Darren, as well as the others involved were significantly and eternally affected by their role in the rescue mission. In his presentations, Darren now speaks about the very real issues of mental health that can follow such a traumatic ordeal. By addressing these issues, he hopes to spark a broader conversation, encouraging those who’ve suffered to reach out to others. In particular, Darren emphasises the importance of genuine and open camaraderie between men, intimating that the typical “tough guy” approach can be isolating.

Darren Flanagan’s presentations focus not only on the rescue story and mental health awareness, but take a broader approach to workplace and organisational considerations. Darren is able to tailor his presentations to meet the needs of each group, but he always speaks on topics which are of great personal importance to him. Overarching themes of his talks consistently concentrate on resilience, perseverance, effort, bravery, innovation, connection, teamwork, and a positive spirit.

On an April night in 2006, Darren Flanagan was at home in Nowra when he received a phone call that would irrevocably change his life. An accomplished miner and explosives expert, Darren’s services were requested at the site of a collapsed Tasmanian gold mine. Flying immediately to the site, Darren prepared to help save the lives of two men who were trapped nearly 1km beneath the surface. This was an ordeal that would affect him deeper than he knew.

The name Darren Flanagan gained national recognition through his critical role in the Beaconsfield mine disaster. Darren was instrumental, heading far underground and operating more than 70 individual explosives over a period of 30 straight hours. Two weeks after the collapse, the rescue mission was successful (with Darren at the centre of it) and the grateful and exhausted miners walked free.

In this emotional and truly memorable session, Darren will share his story and in doing so, demonstrate the capacity of ordinary people to show unrelenting spirit and perform under extreme pressure when faced with a set of extraordinary circumstances.

Darren’s presentations are always passionate and thrilling however Darren includes a mix of humour as well to ensure audiences are taken on a roller coaster ride. He draws guests into a real life drama. His presentation and stories are truly memorable.

What people say about Darren

“An intense, passionate, emotional delivery of his story, there were a lot of tears in the room. Darren tied it very nicely with how you work with your advisers, commitment, leadership, thought and quality with family etc. He was a huge hit.”

“Whole audience was spellbound. Every single delegate rated his presentation as excellent.”

“Darren’s presentation has been the best we have ever ran. I have never received such an overwhelming response from so many people at this site. Importantly the safety messages that Darren is able to convey in his presentation really hit the mark for what we were wanting to achieve.”

“I have never seen a presenter invite an audience in to experience the real emotions of his own real life experience. The way Darren presented made us all feel as we were actually there with him. At times we cried, at times we laughed, he was the best presenter I have seen in twenty-five years. That night Darren also joined us for dinner and he was swamped by both members and suppliers alike who merely wanted to speak with this guy and thank him for sharing his story.”

“Darren’s story is amazing – everyone in the room felt like they were there. Darren made our audience laugh, cry, but most of all realise how amazing we all can be. His story is truly memorable.”