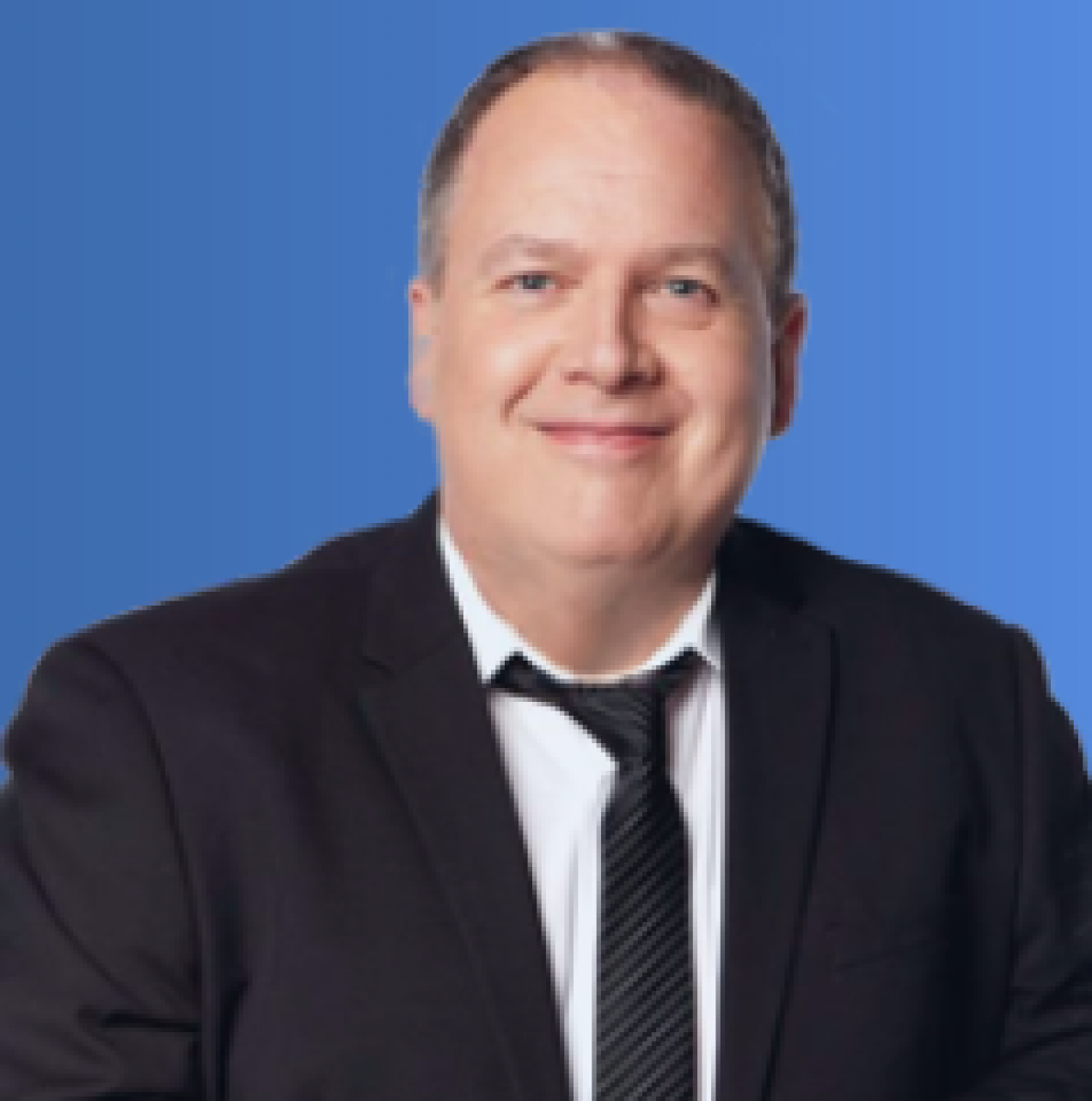 “Darren is recognised as Australia’s Number One Stand Up Ventriloquist. He and his cast of crazy characters deliver professional and hilariously entertaining performances at corporate ...”

Darren is recognised as Australia’s Number One Stand Up Ventriloquist. He and his cast of crazy characters deliver professional and hilariously entertaining performances at corporate events, special events, clubs, theatres in Australia and worldwide.

As an ‘MC with a difference’ or a ‘Guest Entertainer’ Darren Carr works with his range of characters, and some knowledge of your company, to personalise his performance, ensuring a unique and laugh filled event. As a special treat, you can even have one of your colleagues transformed into a life-sized ventriloquist dummy and watch them perform as you never thought they could! No matter what the occasion, Darren delivers an entertaining show. David Carr has presented specialized programs for various clients including Tooheys, Mazda, Hagemeyer, Wild Turkey, Westfield, Lend Lease, Aristocrat, Cancer Council, AFL, Breville, Starlight Foundation, Tandy Electronics, Westpac, Toyota and Dick Smith. Over the past ten years, Darren Carr has also appeared on many of the premier cruise lines including P&O, Princess, Silver Seas, Royal Caribbean and Holland America, performing with great acclaim to audiences from all over the world. He has also appeared as a headliner at the International Ventriloquist Conventions in the USA.

With his special blend of Ventriloquism, comedy, and music, Darren Carr and his hilarious characters deliver appropriate, professional and thoroughly entertaining shows for those who love to laugh. 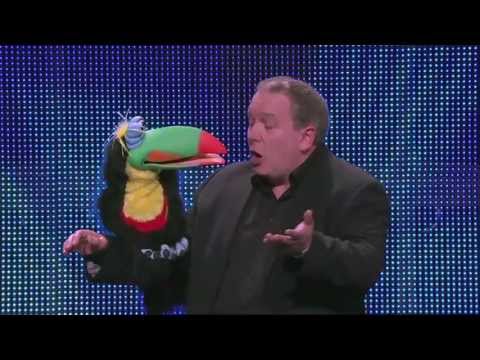