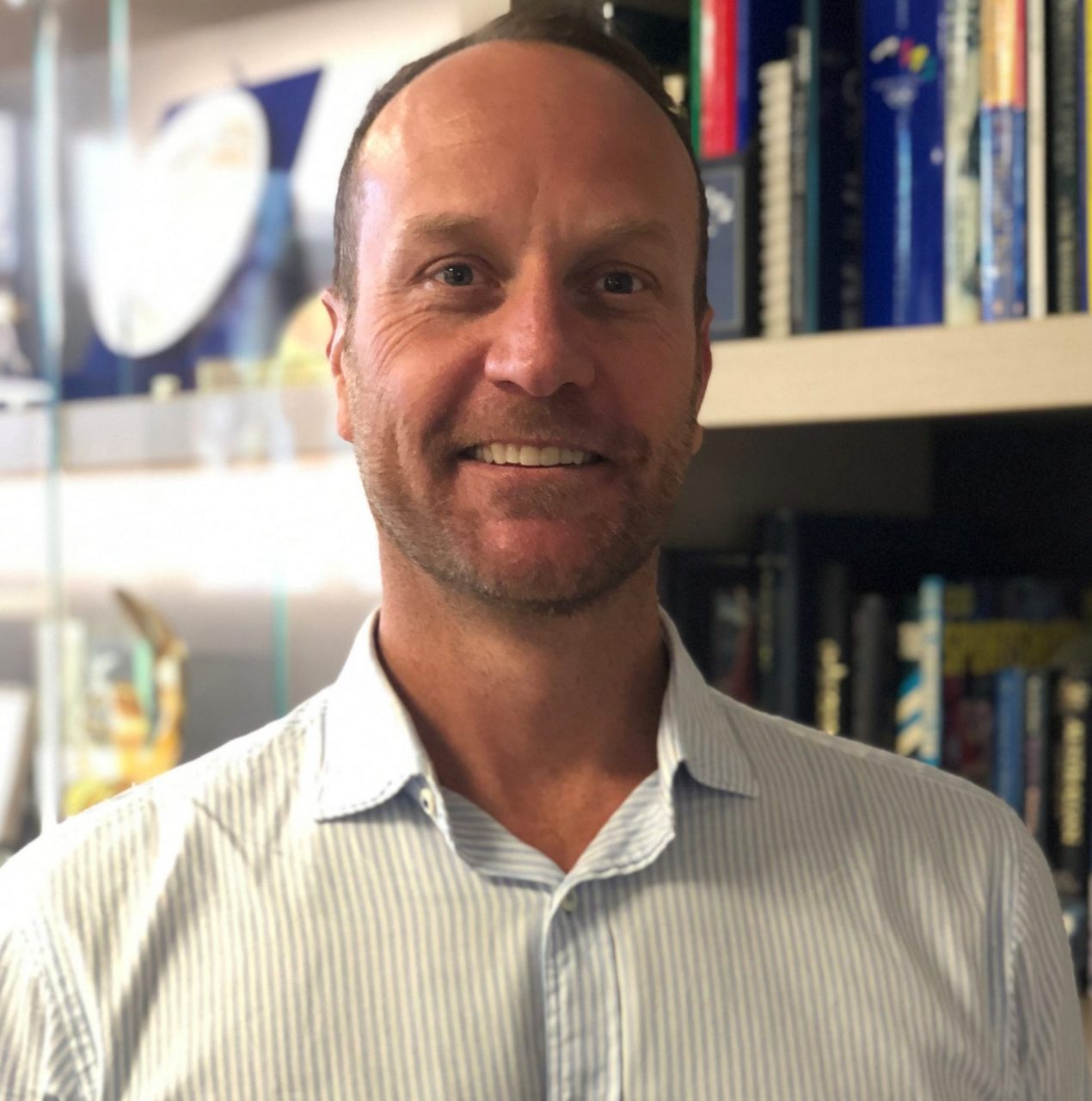 How to grow and prosper from what life throws at you

The importance & power of the little things in life

Don’t be scared to ask the hard questions

The importance of Communication

When a passion takes over; the life of an elite performer

“Daniel Kowalski is a two time Olympian, a leading sports administrator and a powerful human rights advocate. As an Olympic athlete, Daniel Kowalski demonstrated a remarkable ability to overcome ...”

Daniel Kowalski is a two time Olympian, a leading sports administrator and a powerful human rights advocate. As an Olympic athlete, Daniel Kowalski demonstrated a remarkable ability to overcome adversity and with injuries and illness curtailing his career at times he always found a way to push forward.

Both in and out of the pool, Daniel’s courage is inspirational. After narrowly missing the 1992 Olympics as a 16-year-old, Daniel finally earned a place on the Australian swim team in 1993. At just 19, he finished second in the 1500m freestyle at the 1994 World Championships in Rome, becoming the 5th man under the magical 15-minute barrier.

He then went on to qualify for the 1996 Atlanta Olympics, where he walked away with more medals than any other Australian athlete; an individual silver and two individual bronze medals. Although his time at the Games was successful, Daniel struggled to deal with the fact that he had narrowly missed out on the gold. During this trying time, Daniel had to overcome great adversity to jump back in the pool and start the training process all over again.

In Sydney 2000, a dream came true when Daniel represented his country at a home Olympics, winning gold in the 4 x 200m relay. With this medal, he completed a unique trifecta of every coloured Olympic medal.

Outside of the pool, Daniel was nominated as the preferred sporting personality to address the United Nations General Assembly on behalf of Australian and World Athletes, a great honour which set the foundation for a career of public speaking and engagements. He also introduced a peace resolution on behalf of all the athletes at the 2000 Sydney Olympics, another grand honour.

Daniel has served in a number of key leadership roles including the Australian Swimming Team Mentor at the 2004 Athens Olympics and 2005 World Championships. As the current long-term General Manager of the Australian Swimmers’ Association, Daniel works tirelessly to represent the best interests of Australia’s current swimmers and has become one of Australia’s leading sport administrators driving for change in the athlete wellbeing and transition space.

Daniel has also served as a Sporting ambassador for the United Nations. In this capacity, he visited refugee camps on the Thai/Cambodia border. Daniel rates this experience as highly as any of his sporting achievements.

Daniel chose to announce his sexuality publically as a gay man. When coming out Kowalski said ‘As an elite athlete and career education adviser, day to day I work with athletes promoting balance in their lives and being true to themselves. I can’t help but feel like a hypocrite when I haven’t been doing it myself.’

Currently, Daniel is heavily involved in Australia’s Marriage Equality campaign, where he is an Ambassador and spokesperson, traveling to all corners of the country promoting equality for all, as well as proudly being an Ambassador for beyondblue and the Pinnacle Foundation.

What people say about Daniel

Thanks again for joining the Amex team Daniel and for your authenticity when sharing your experience. Good luck with the career journey!

Daniel was excellent and a delight to have as a part of our Midsumma Festival. He was on time, genuinely enthusiastic about being here and excited by the opportunity. His presentation was excellent, his stories connected really well with the audience and he was incredibly genuine in the way he presented. He was more than happy to stay around for questions, selfies, afternoon tea and autographs post the session. We have had excellent feedback from attendees and through his words to participants we hope the discussion around LGBTQI will continue.

Daniel was FANTASTIC! Engaging, witty, funny – he took our clients on quite a journey. He is a true champion with a great story that everyone who has ever doubted themselves can relate to – a truly wonderful person!

Very professional, well prepared and a great speaker on a difficult topic for him – that reading is better than sport. He really stole the show.