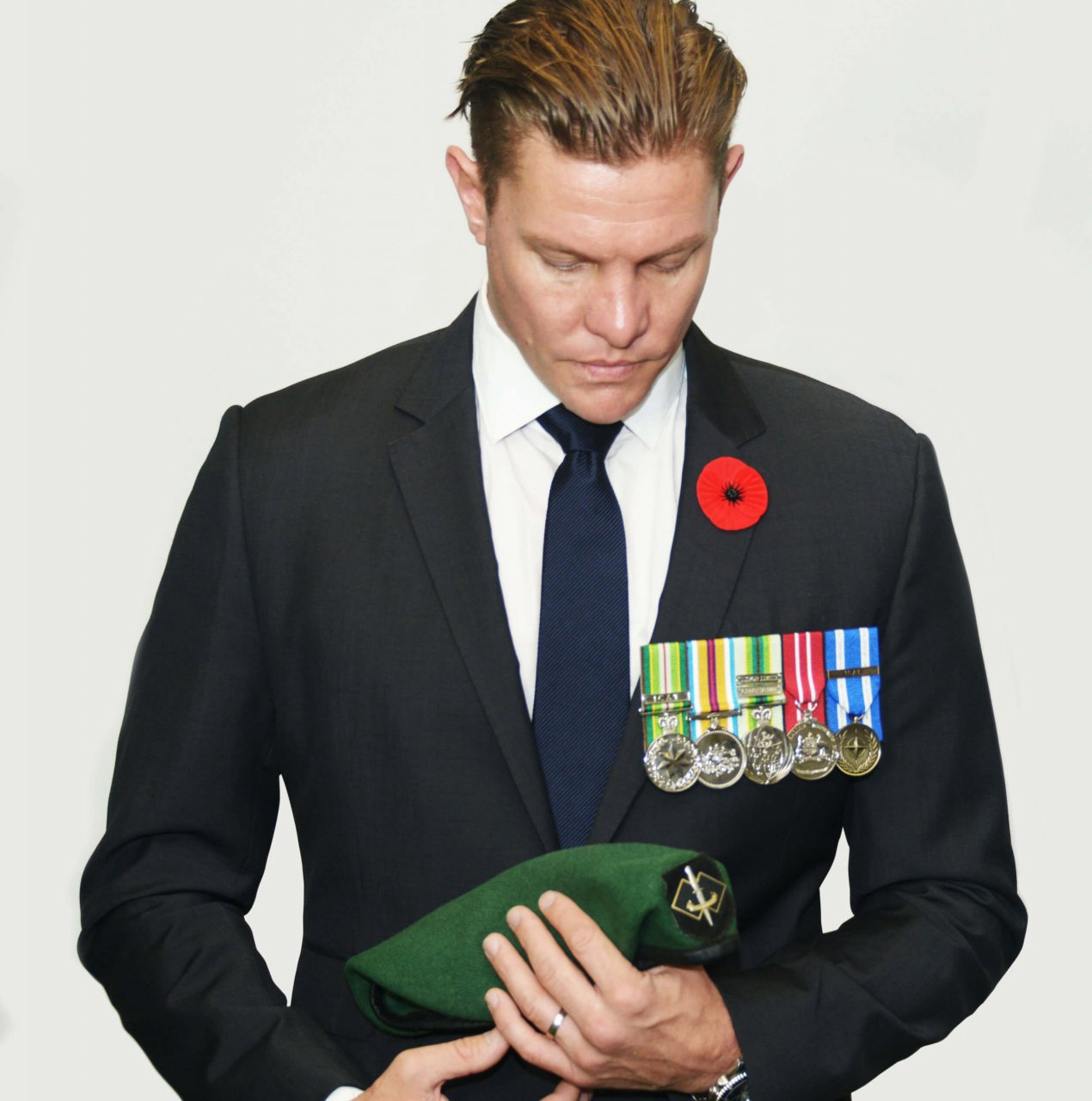 Surrounding yourself with a high performance team

“The story of Private Damien Thomlinson, an Australian veteran of the Afghanistan war, is one that has touched and inspired people around the world. Damien showed an interest in joining the ...”

The story of Private Damien Thomlinson, an Australian veteran of the Afghanistan war, is one that has touched and inspired people around the world. Damien showed an interest in joining the Australian Defence Force from an early age, inspired by his grandfather, a military man who served his country for many years. For Damien, his dream was always to join the Commandos – one of the most mentally challenging, physically demanding and undeniably dangerous roles in the armed forces. At the age of just 24, Damien became a member of this elite military group.

It was while serving in Afghanistan with the 2nd Commando Regiment that Pte Thomlinson’s life was changed forever. On 3 April 2009 whilst on night patrol in the Tarin Kowt District of South Afghanistan, Damien’s unit drove over an improvised Taliban bomb. Damien suffered horrendous injuries in the explosion, which resulted in both of his legs being amputated. The damage to his body was so severe; it is a miracle he wasn’t killed. Most people could not imagine recovering and moving on from something as debilitating as the loss of two limbs… but Damien isn’t most people and giving up is not in his nature.

Testament to his incredible drive and determination, instead of sinking into depression or retreating from the world, Pte Thomlinson saw the amputation of his legs as just another challenge to be overcome. With no time for self-pity, Damien threw himself into his rehabilitation and set about getting his life back. Following a great deal of commitment and hard work Damien taught himself to walk again in a matter of months. Today, Damien still works for the Defence Force in a development role, but is also highly active in raising funds and awareness for other injured soldiers and their families.

His inspirational mission has seen him undertake physical challenges that would faze an able-bodied person, let alone someone who walks with prosthetic legs. In February 2011, Pte Thomlinson competed in the US Marine Corps Paralympic Trials. In April 2011 Damien completed the six-day TARGA Tasmania classic car rally to raise funds for Legacy and the Commando Welfare Trust as part of Team Legacy Assist. Two months later, Damien was part of a 25-strong team of wounded and able-bodied soldiers to take on the demanding Kokoda Track: a 96km trek through the jungles of Papua New Guinea. Above all, Pte Thomlinson’s incredible journey stands as proof that no challenge is too great and that the ANZAC spirit truly is alive and well. 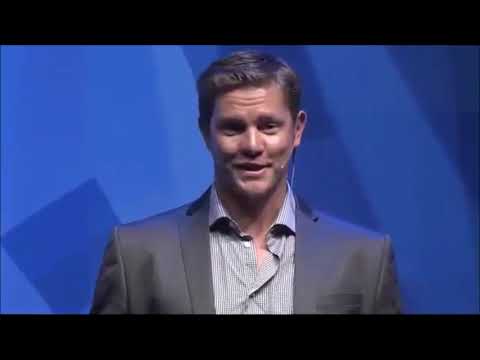 What people say about Damien

Damien’s story is emotional, motivating, heartfelt and inspiring. Through personal tragedy, Damien now inspires and challenges audiences to look at the world differently. Damien has presented for AIA Australia on over 10 occasions, and has received a standing ovation every time from audiences who were deeply moved by his messages. I would recommend anyone to consider Damien for their next event.