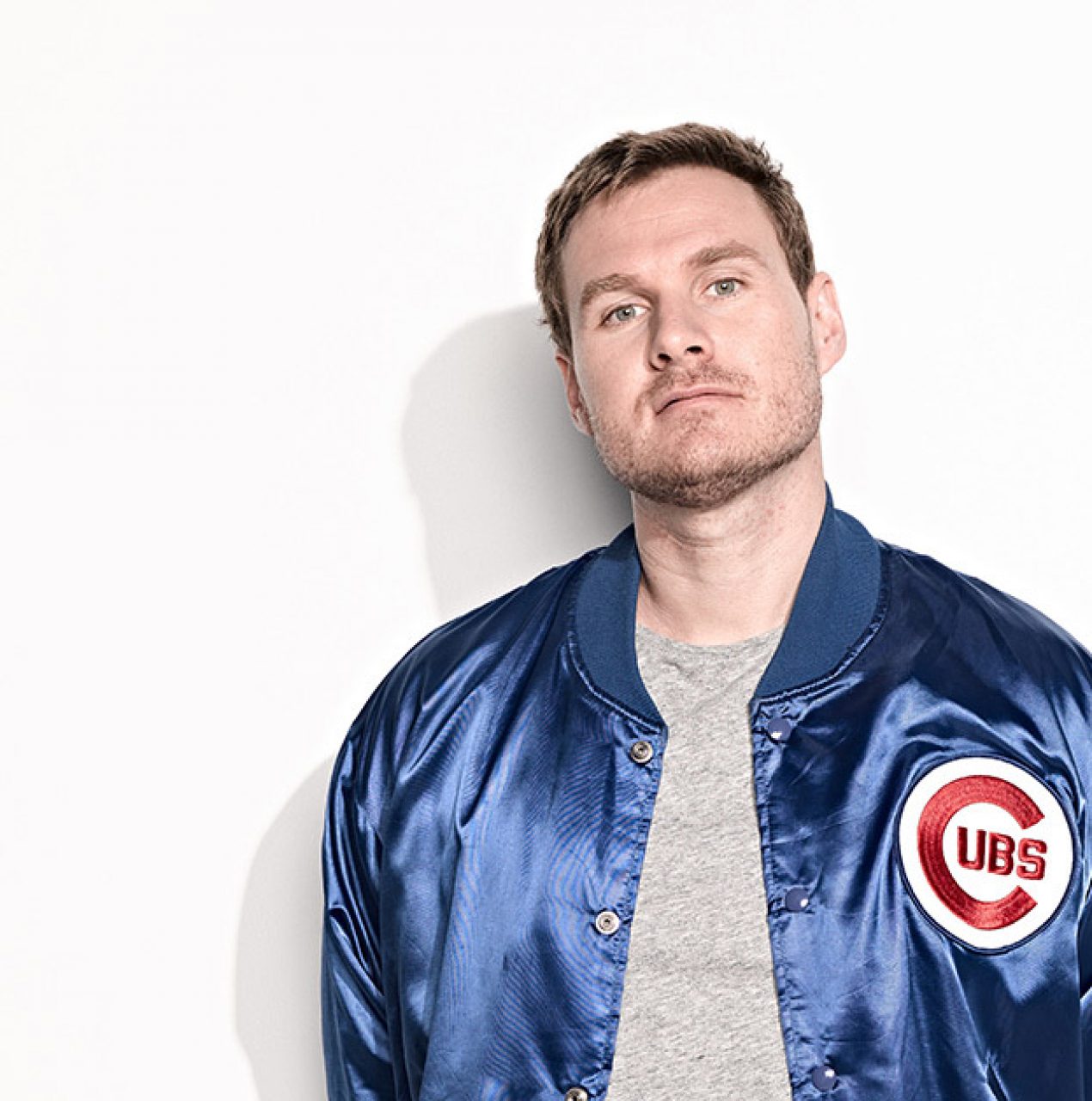 “A three-time nominee for Most Outstanding Show of the Melbourne Comedy Festival, Damien Power is the most exhilarating voice on the Australian comedy circuit, racking up numerous awards, ...”

A three-time nominee for Most Outstanding Show of the Melbourne Comedy Festival, Damien Power is the most exhilarating voice on the Australian comedy circuit, racking up numerous awards, nominations and rave reviews, and selling out rooms across the country.

Damien toured his raw, assured I Can’t Believe I Cared to audiences around Australia and the world in 2015. He took the 2016 festival scene by storm with Sell Mum Into Slavery, which was filmed as part of ABC TV’s Comedy Next Gen series. Damien is also a member of the “True Australian Patriots” – winners of the Director’s Choice award at the 2016 Melbourne International Comedy Festival. He stars in fellow True Australian Patriot performer Anne Edmonds’ show for ABC iView, The Edge Of The Bush, had his own segment – “Power to the People” – on The Project and featured in the ABC series Tonightly and Fancy Boy.

In the same year, Damien was selected to perform at the Just For Laughs festival in Montreal, appearing on All Access, hosted by Wyatt Cenac and filmed for the Comedy Network in Canada.

Damien returned to the stage with new shows Violent Chaos Anyone? (2018) Man Puts his Dreams in a Sock (2019), and 2021’s Regret Man, performing at all major Australian comedy festivals. He spent much of 2020 working on an pilot script for HBO loosely based on his family’s experiences in and around IndyCar (google Will Power) and recording the Neurotic News podcast with Dan Rath. 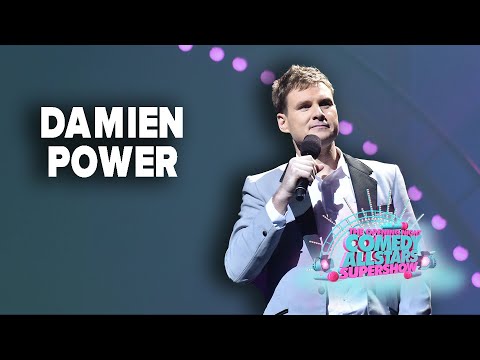 What people say about Damien

He’s a smart guy energised by the need to point out bigger truths behind the fog of daily living, and he makes those points – salient every one of them – with conviction and wit

Delivered with the forceful swagger of a bar-room philosopher