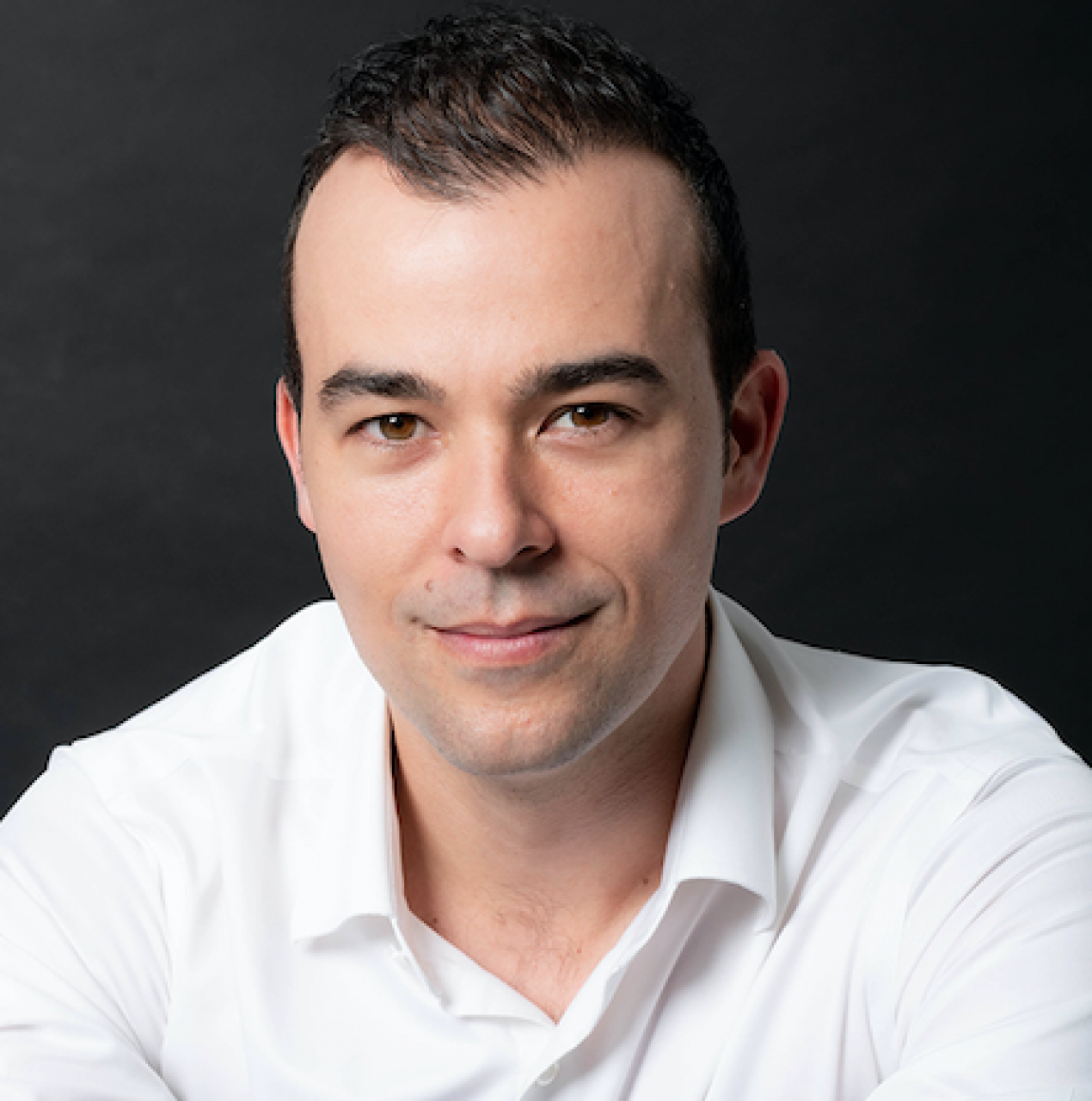 How to Create a Business That Runs Without You

If you want to have a scalable and saleable business, then it needs to run without you. The secret to achieving this is having great “systems”.

Systems multiply your effectiveness and they help you to work ‘on’ the business and not ‘in’ the business. Join award-winning entrepreneur, Dale Beaumont, as he reveals how to free yourself from the daily grind and get the reward you deserve.

One Man’s Journey to Business Success

From making over one million dollars per year, to writing 16 books. From becoming an award winning entrepreneur, to travelling to over 70 countries around the world. There’s no denying Dale Beaumont has achieved a lot. In this presentation, Dale openly shares his heart-warming story. Some will laugh, some may cry, but all will leave deeply inspired and ready to write their own success story.

In this presentation audience members will discover…
-What were the key principles Dale learned as an elite gymnast
-The turning point that inspired Dale to start his first business
-How he turned his biggest weakness into his greatest strength
-What Dale did to expand his first business into 7 countries
-How Dale wrote 11 books in 1 year and made $1.2 Million
-Why Dale believes becoming rich goes way beyond money
-What inspires Dale today & why he believes in helping others

“Having started his first business at the age of 19, Dale went onto build three different million dollar companies before the age of thirty. One of these companies saw Dale write and publish 19 ...”

Having started his first business at the age of 19, Dale went onto build three different million dollar companies before the age of thirty.

One of these companies saw Dale write and publish 19 best-selling books, which have collectively sold over a quarter of a million copies. Incredibly, 11 of those 16 books were published in a single year, a feat that earned him the title ‘Australia’s Most Prolific Author’.

This was followed by the launch of Business Blueprint, an education company designed to help fellow entrepreneurs build the business of their dreams. Ten years on Dale has personally trained over 50,000 people and produced over 1,000 business training videos.

In 2015 Dale decided to go global and he set a goal to help one million people from around the world discover the blueprint for business success. To achieve this Dale and his team launched Bizversity – a revolutionary product, which gives you direct access to ‘The World’s Best Business Training. Anywhere, Anytime.’

Best described as the ‘Netflix for Business’, Bizversity gives you exclusive access to over 1,000+ TV-Quality videos, which have been produced by over 250+ leading business experts from around the globe. Plus, because Bizversity is an App that works on all smartphones, tablets and TVs, the entire content library is available to you on-demand and it’s with you everywhere you go.

As a result of Dale’s success, he has been interviewed on Today Show, Mornings, Sky News Business, ABC Radio as well as being featured in over 100 newspapers and magazines, including Forbes, The Huffington Post, Business Insider, Gizmodo, Men’s Health and GQ.

On a personal note in 2007 Dale became a father and decided to start travelling with his young family. Following the formula, two months work one month adventure, Dale with his wife Katherine and two boys have now travelled to over 85 countries. This includes stepping foot on all seven continents (yes even Antarctica), visiting all five Disneyland parks and volunteering in several orphanages.

Plus for the last five years, Dale and his wife Katherine have been supporting the charity ‘Hands Across the Water’, which builds homes for orphans living in Thailand. By partnering with their clients their company has now collectively raised over $1,600,000, which now supports 350 children with food, education, medical needs and most importantly love.