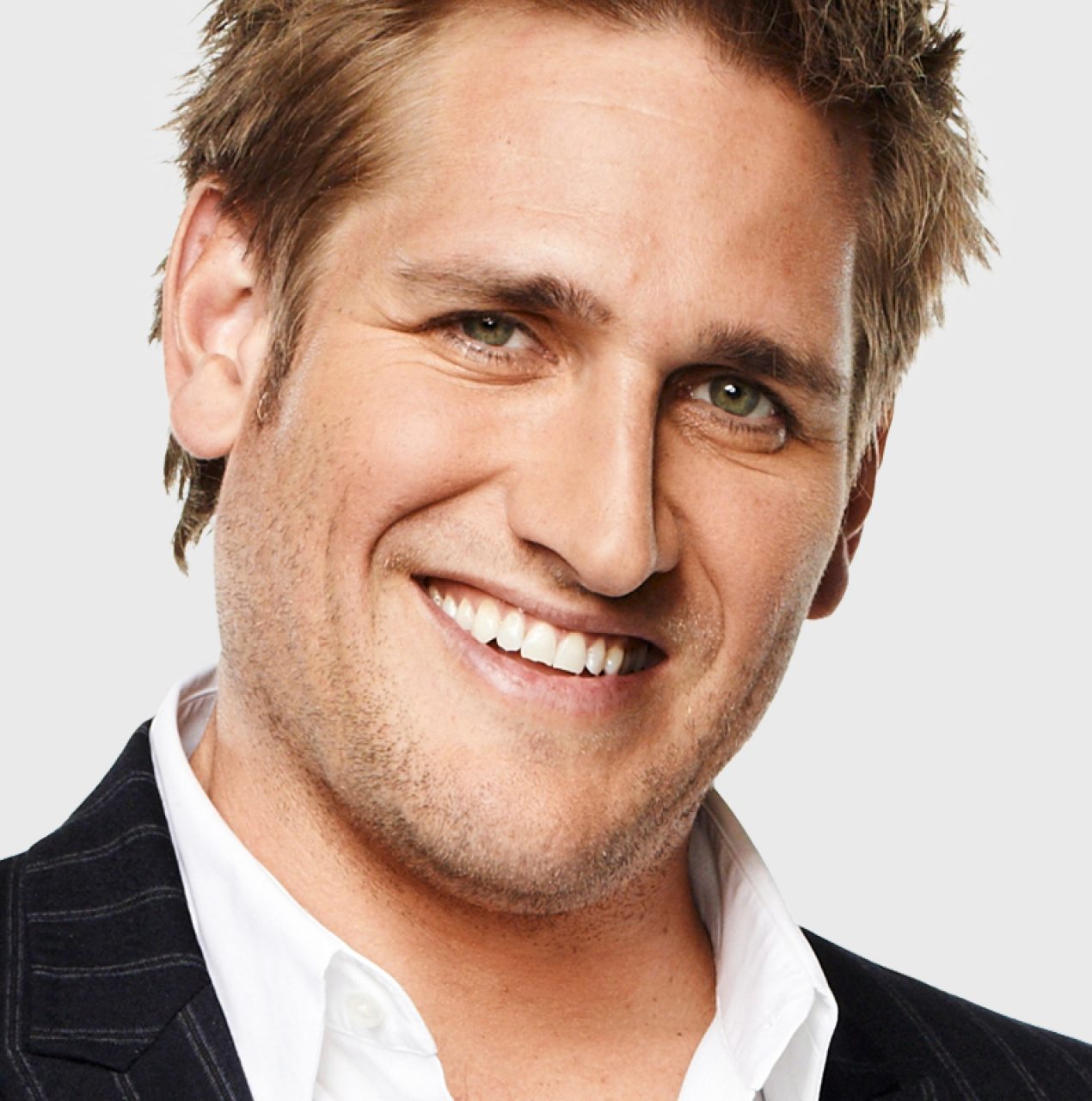 “Curtis is a ‘young gun ‘ Australian Chef, classically trained in London under the legendary?Marco Pierre White. He is the face of a new generation of Chefs. Curtis is an author and ...”

Curtis is a ‘young gun ‘ Australian Chef, classically trained in London under the legendary?Marco Pierre White. He is the face of a new generation of Chefs. Curtis is an author and presenter of the globally successful cooking/lifestyle program, ‘Surfing the Menu ‘, and has one of America ‘s most popular reality cooking shows titled, ‘Take Home Chef ‘.

His success in the US has been phenomenal, with People Magazine voting him as one of the sexiest men alive.

From the Grill Room Curtis proceeded to the Mirabelle as Sous Chef and played a large part in creating the ‘Mirabelle Cookbook ‘. He worked there for a further year and during his time there the restaurant was awarded a Michelin Star. After winning Marco ‘s trust and respect he was made Head Chef at another one of Marco ‘s flagships the critically acclaimed Quo Vadis. A Soho institution since 1926, Karl Marx lived upstairs and the previous owners included Peppino Leonie and Damien Hirst. It was during Curtis ‘s four year stint at Quo Vadis that he was approached by a publisher to be included in a book about London ‘s finest chefs. This book ‘London on a Plate ‘ led to an agent and a number of opportunities within the media along with an ever increasing waiting list at the restaurant.

Curtis appeared on, ‘Taste Today ‘ on the Taste Network, Great Food Live on UK Food, BBC2 ‘s Saturday Kitchen and ITV ‘s ‘This Morning ‘. He then filmed a 15 part TV series ‘Dinner in a Box ‘ for UK Food in 2002. Curtis appears at the BBC Good Food Shows in London and Birmingham and the Good Food and Wine Shows in New Zealand and Australia.

Curtis filmed his first major TV series with a tie-in book for the ABC in Australia in 2003 called ‘Surfing the Menu ‘, he went on to film three series altogether which has been since sold to 26 territories worldwide including the UK and US. In 2004 Curtis hosted a major Channel 7 restaurant reality series in Australia, ‘My Restaurant Rules ‘.

Since 2007 Curtis has been based in America hosting the 120 part series of the ‘Take Home Chef ‘ for the Discovery Networks ‘TLC ‘ (The Learning Channel). The show aired twice daily Monday to Thursday and on Friday evenings at the prime time slots of 7pm and 7.30pm.

The show is also proving to be an international success being seen in a host of overseas territories throughout Europe and Asia. 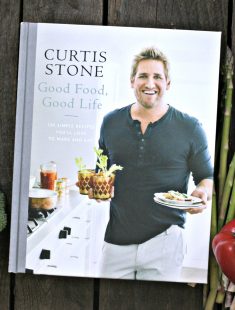 For internationally known chef Curtis Stone, cooking is a pleasurable journey, not just a destination. In this wonderful book featuring 130 of his favorite dishes, Curtis inspires us to turn meal preparation into a joy rather than a chore through delicious recipes, mouthwatering photographs, and handy make-ahead tips. He also shares plenty of heartwarming, personal stories from time spent in his kitchen and around the table with family and friends, reminding us that good food and a good life are intrinsically intertwined.