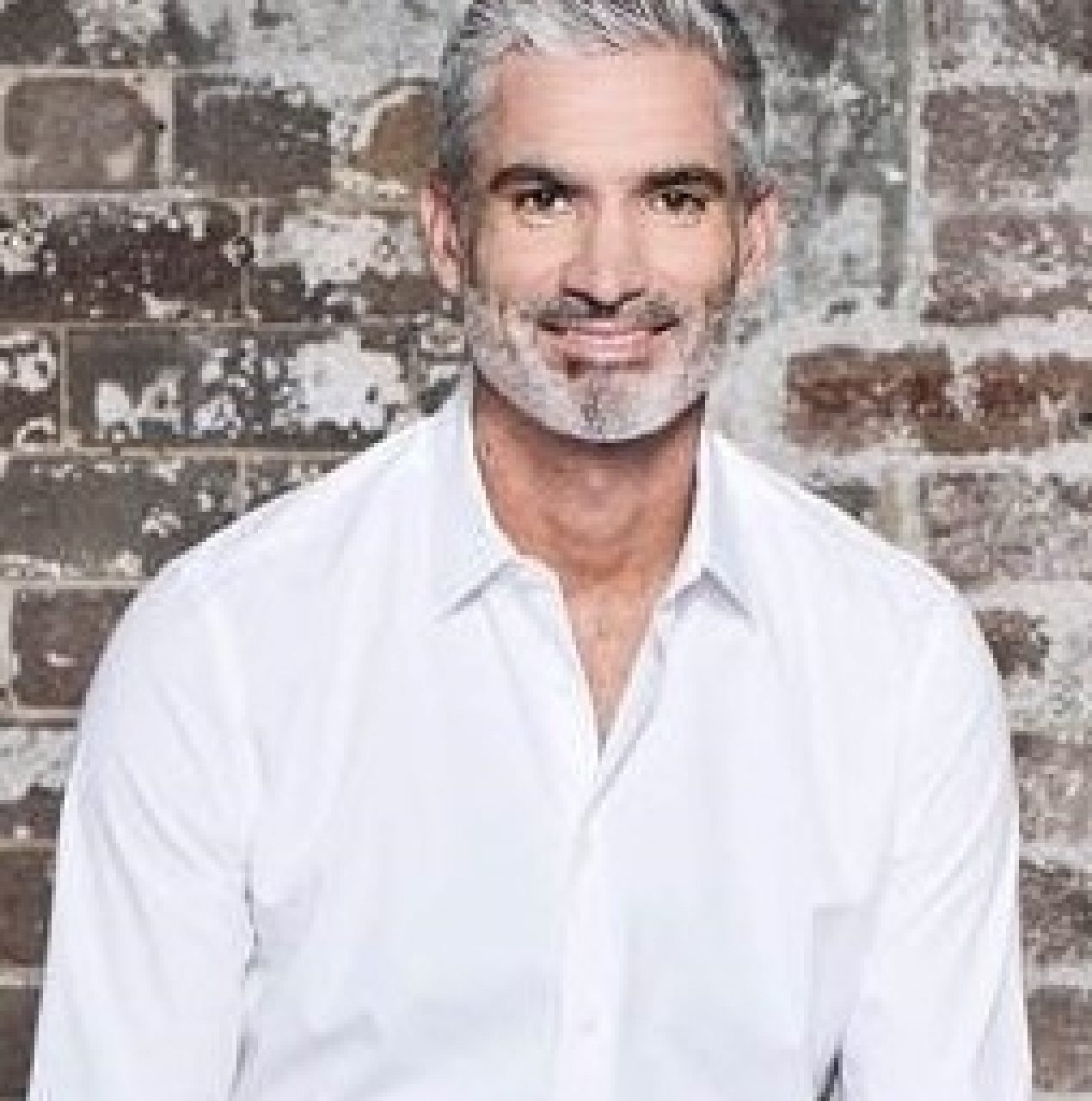 A Future For All

“Following a celebrated football career as Australia’s 419th Socceroo & 40th Captain, Craig has become one of Australia’s most respected broadcasters with an 18-year, triple Logie winning ...”

Known for his moral courage in speaking out for minority and marginalised communities, he believes that it’s time for sport, as a highly visible and influential social institution globally, to live its slogans and grand statements about changing the world to actively undertake the mission to do so including all forms of equality, by embedding internationally-recognised human rights into global sporting bodies.

Craig is an Adjunct Professor of Sport & Social Responsibility with Torrens University, sits on the Multicultural Council of Australia and works across a vast range of social programs from indigenous rights and self determination, homelessness and domestic violence along with refugee advocacy as a Human Rights and Refugee Ambassador for Amnesty Australia, Australia Committee member with Human Rights Watch and Advisory Council member of the Australian Human Rights Institute, UNSW.

He developed a primary school initiative to facilitate an understanding of diversity with the Australian Government for Harmony Day, is a former Chairman, Life Member and CEO of Professional Footballers Australia (PFA), Australia’s representative body of the Socceroos, Matildas and professional players around the world and has led a number of sport and business missions abroad with the NSW Government and Australian Government.

Craig believes that we all must have the courage to raise our voice for others, irrespective of the cost to ourselves as part of our social, community responsibility and shared humanity. And he leads the way by speaking out wherever he finds injustice. His social justice advocacy extends to several high profile, global campaigns including #SaveHakeem to free Bahraini refugee Hakeem al-Araibi from a Thai prison for which he was a Finalist for the Australian Human Rights Commission Medal, #GameOver to call for the resettlement and freedom of over 400 refugees and asylum seekers indefinitely detained by Australia in PNG and Nauru for almost seven years and #PlayForLives which is a humanitarian response by global sport to the COVID-19 pandemic which began in Australia and expanded to India, UK and NZ.

In 2019, the Australian Financial Review recognised Craig as a ‘True Australian Leader’ and  the Sydney Morning Herald as one of the ‘People that Defined 2019.’ 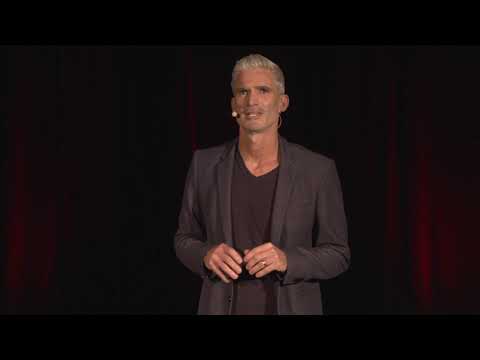 What people say about Craig

Craig Foster was really well received at our media event, he has a fantastic manner and presented in line with our messaging and was well prepared and knowledgeable on the whole subject

Craig was extremely well received by our audience, we could have listened to him for longer!