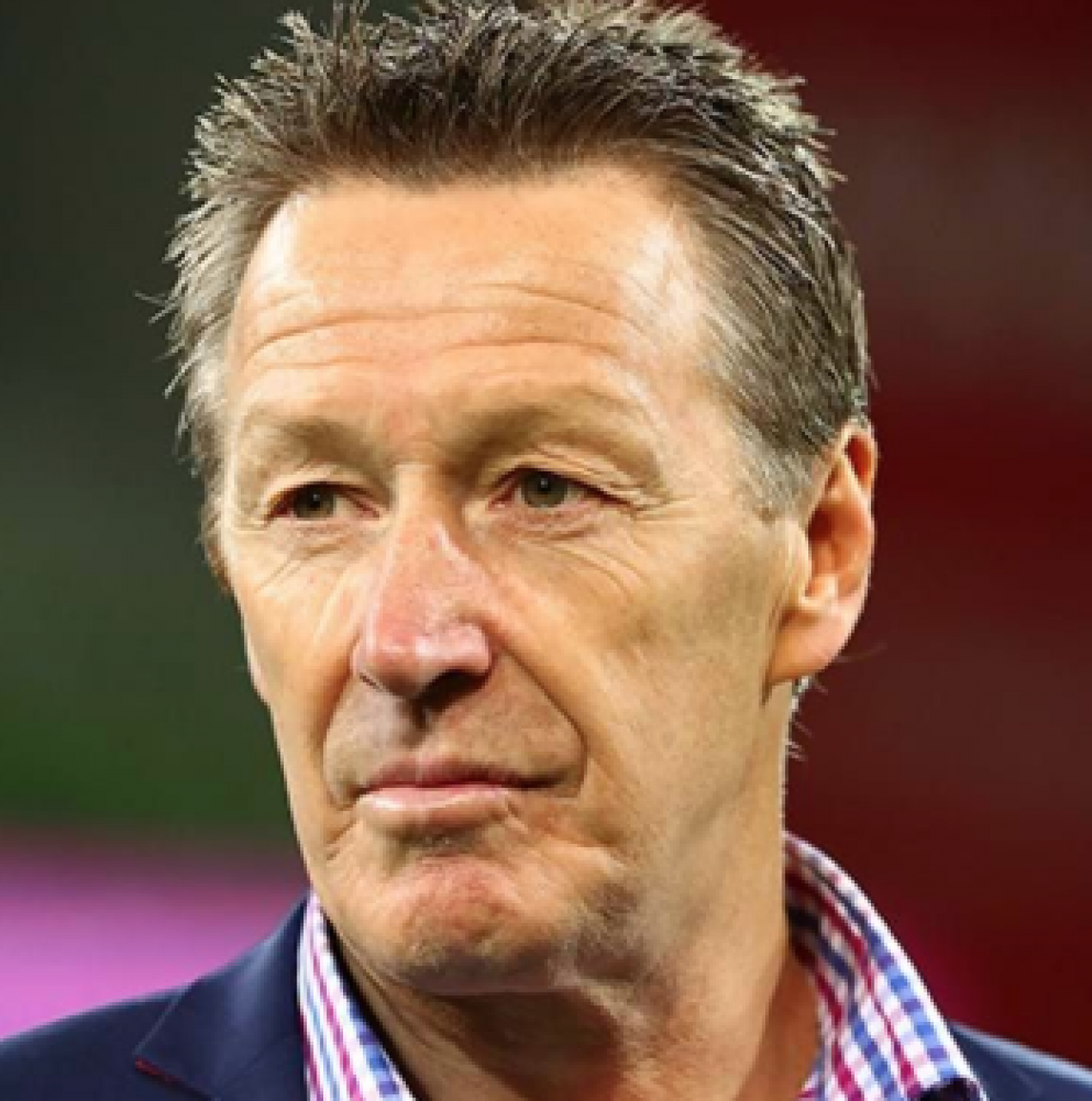 “The former Canberra Raiders player and NSW State of Origin representative has been the coach of the Melbourne Storm’s for the last 15 years. Bellamy is widely regarded as one of the finest ...”

The former Canberra Raiders player and NSW State of Origin representative has been the coach of the Melbourne Storm’s for the last 15 years. Bellamy is widely regarded as one of the finest coaches in the rugby league world.

He’s the master strategist at the command of the panel of controls that have made the Melbourne Storm the most envied and successful club in the National Rugby League.

Not only has he been able to mould a team around three superstars (Cameron Smith, Billy Slater and Cooper Cronk), his innate ability to uncover promising support talent and take them on a journey to become players with far greater influence is his priceless rarity. Throw in the standards he rigidly sets regarding honesty, commitment, culture and performance and the Craig Bellamy blueprint to success is complete.

In the 15 seasons Bellamy has been head honcho at the Melbourne Storm, the club has been a perennial finals candidate.

Throw in four occasions when the Storm has triumphed on grand final day – the most recent being 2017 with a thumping 34-6 victory over the North Queensland Cowboys – and Bellamy’s record is simply impossible to top.

The highly-dedicated tactician will line up for his final season as Storm head coach in 2018, although there are already moves from the Melbourne hierarchy to entice him into re-signing for a new term.

Bellamy first tapped into coaching at the Canberra Raiders following a stellar career with the Green Machine which yielded 148 first-grade appearances and a grand final lap of honour in 1990.

With a President’s Cup victory and a season as assistant first-grade coach at the Raiders, Bellamy was head-hunted by the Brisbane Broncos as head coach Wayne Bennett’s understudy in 1998. He subsequently played a pivotal role in two Brisbane premiership titles before winning the head coaching role at the Storm in 2003.

Following the Melbourne Storm’s salary cap breaches – which resulted in two of its premiership titles later being withdrawn –  and the subsequent forced departures of several key players, it was left to Bellamy to rebuild the club. It’s a matter of history that he emphatically and clinically stepped up to the mark, the Storm defeating minor premiers Canterbury-Bankstown Bulldogs in the 2012 grand final.

Season 2016 ended in disappointment after the Storm clinched the minor premiership, going down in a grand final arm wrestle to the Cronulla Sutherland Sharks. That loss set the tone for the Storm’s assault on the 2017 premiership. Losing only four matches during the season and claiming the minor premiership by six points, the Storm entered the final series as red hot favourites, disposing of the Parramatta Eels and Brisbane Broncos in the lead-up to its latest grand final triumph.