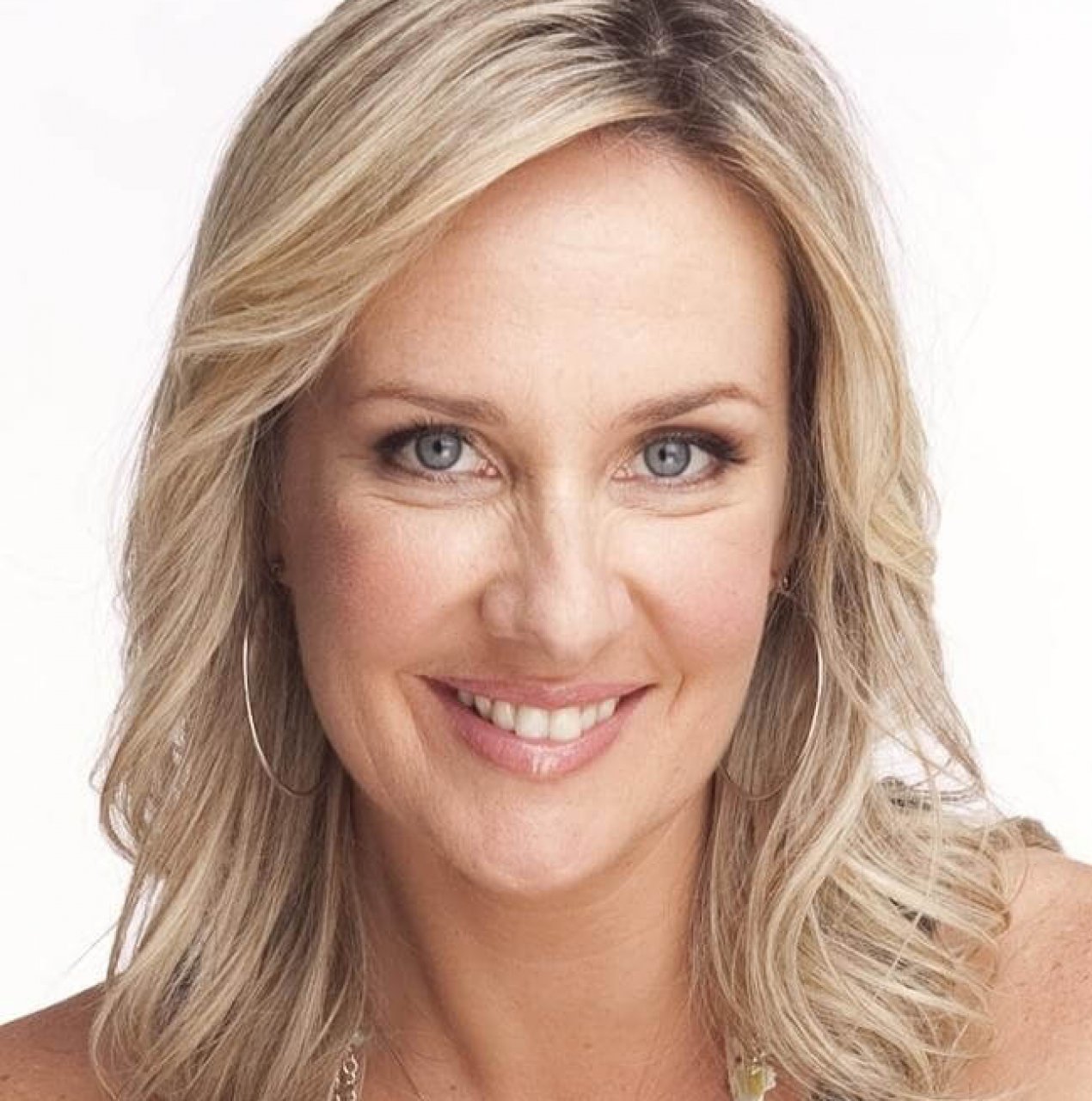 “Multi-talented stand up comedian, writer and actress Corinne Grant has remained at the forefront of the Australian comedy circuit for almost 20 years. Corinne has been a regular on several prime ...”

After a brief stint studying nursing in Wodonga, Corinne changed her direction and completed a degree in drama in Melbourne. She was drawn to stand up comedy in an attempt to overcome stage-fright and her first major show was as a support act for Merrick Watts. in the early 1990’s.

Corinne’s television career launched in 1999 when she was enlisted as a regular panelist on ‘Good News Week’ and then accepted a full time position as an original cast member of ‘Rove’, first shown on Channel Nine before moving with ‘Rove Live’ in 2000 to the Ten Network. In 2001 Corinne took on a second job as a founding member of ABC televisions ‘The Glasshouse’ with Wil Anderson and Dave Hughes, where she remained until the program ended in 2006.

Corinne has appeared in and/or written scripts for ‘Rove Live’, ‘Spicks and Specks’, ‘Dancing With The Stars’ and ‘9am with Dave and Kim’ where she was a regular guest host and panelist on the ‘Watercooler’ segment. She has also been host and moderator of Network Ten’s Melbourne International Comedy Festival’s ‘Great Debate’, has appeared in three episodes of ’20 to 1′ and acted in the television pilot ‘Too Far’.

In 2005 Corinne appeared in the theatre production ‘Die on Your Feet’ written by comedian Greg Fleet, and also ‘The Vagina Monologues’ directed by Danielle Lauren.

In 2005, Corinne won an AFI Award for ‘Best Light Entertainment Series’ for ‘The Glasshouse’, and shared a Logie Award for ‘Most Popular Light Entertainment Program’ for ‘Rove Live’ in 2002, 2003, 2004 and 2005. She also won the ‘Moosehead Award’ and the ‘Stella Award’ at the Melbourne International Comedy Festival in 1998, and was recognised as the 3PBS ‘Comic of the Year’ in 1996.

In 2007 Corinne staged ‘Have my Stuff’ in Melbourne, Adelaide and Sydney, a show which was then immortilised in a book published by Allen and Unwin. In 2008, she performed her own live show ‘Out of Order’ at the Adelaide Fringe, followed by the Melbourne International Comedy Festival.

Corinne has written articles for several newspaper and magazine publications including The Age, Herald Sun, Marie Claire and Life. Her first book ‘Lessons In Letting Go: Confessions of a Hoarder’ (Allen and Unwin) was released in September 2010 and went into reprint just months after its release.

Corinne has co-hosted successful national radio shows, performed countless solo live shows and appeared everywhere from the Sydney Opera House to the Kalgoorlie Arts Centre. Her natural, down-to-earth charm and her quick wit have made her one of Australia’s best known and most warmly regarded performers. Corinne is a gifted and accomplished stand-up, master of ceremonies, presenter, writer and broadcaster, and one of the most sought-after talents in Australia.

What people say about Corinne

Corinne Grant was a fabulous MC, who was so accepting in our ideas for the evening and delivered on the night. She was a joy to work with and extremely professional. All guests loved her sparkling personality and quick wit. Would not hesitate to book her once again.