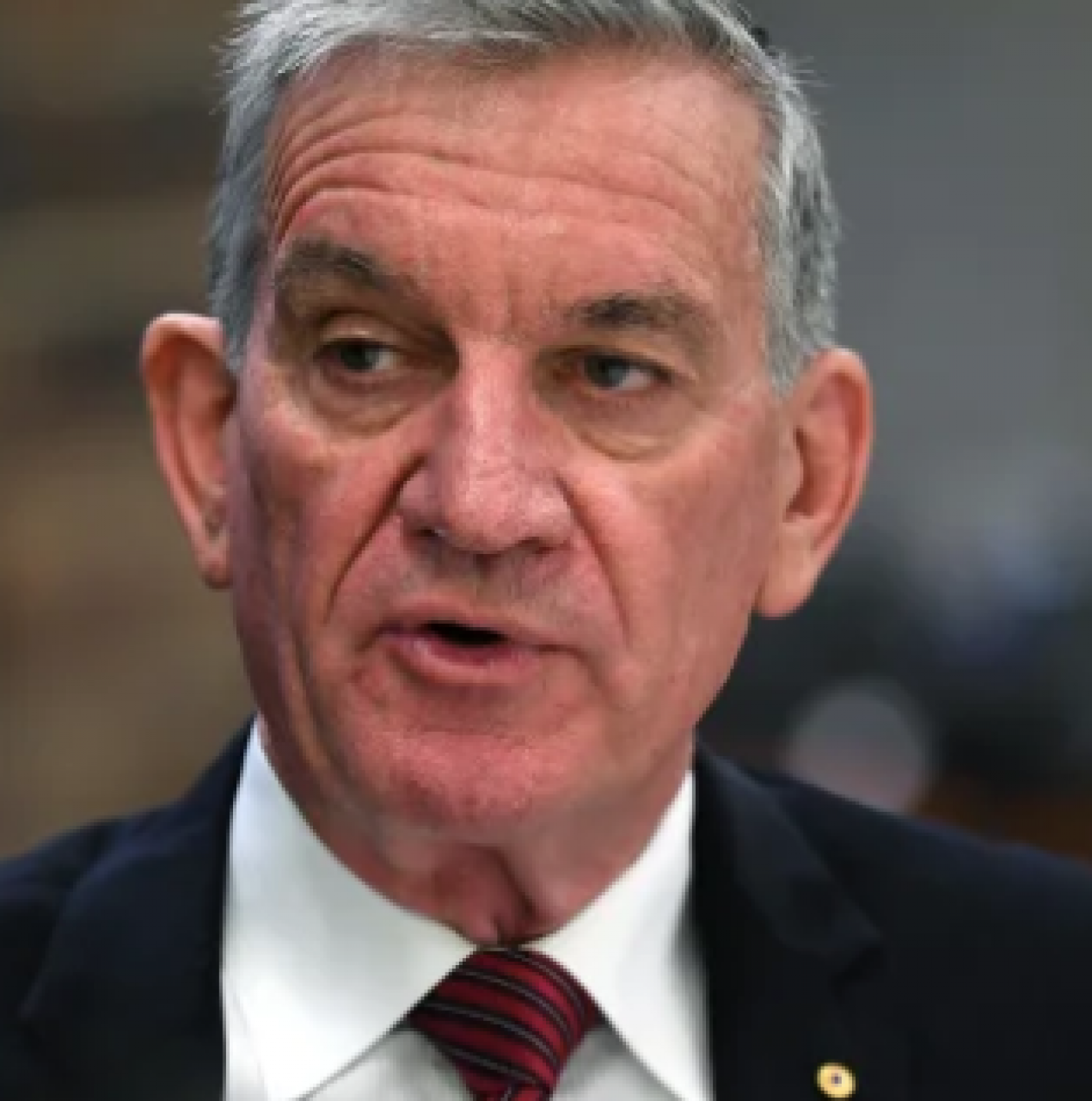 “Andrew Scipione, AO, APM served as the Commissioner of the New South Wales Police Force for 10 years, from  2007 to his retirement in 2017. He was a NSW Policeman for almost four decades and was ...”

Andrew Scipione, AO, APM served as the Commissioner of the New South Wales Police Force for 10 years, from  2007 to his retirement in 2017. He was a NSW Policeman for almost four decades and was one of the longest serving police chiefs in NSW history. Mr. Scipione provided strong leadership during his time as Commissioner with crime rates in NSW falling too an all-time low.  All those who had dealings with him, including politicians, journalists and victims of crime, commended him. His integrity, compassion and honesty led to a significant growth in community respect for the NSW police force. Andrew Scipione led from the front.

Andrew joined NSW Police in 1980. During his time with the NSW Police Force, he held a range of positions and appointments.  Andrew worked as a detective and in 1985 he was seconded to the National Crime Authority as part of an elite group charged with targeting global organized gangs.  In 1992, he was appointed to the rank of Commander, in command of all covert electronic surveillance operations for both the National Crime Authority and the NSW Police Force.  During the period 1992 to 1998, he was also a Senior NSW Police Counter Terrorist Advisor to the Standing Advisory Committee on Commonwealth and State Cooperation for Protection Against Violence.

Andrew was appointed in 2007 the 21st Police Commissioner of the oldest and largest force in the nation.

Andrew’s time as NSW Police Commissioner coincided with some of the most challenging events in the Nation’s history, including the Lindt Cafe siege and the terror-related assassination of police accountant Curtis Cheng outside Police Headquarters in Parramatta. During his time as Commissioner, Andrew oversaw demonstrable change in leadership style, management processes, information and technology systems, recruitment and training regimes, and equal opportunity employment. Andrew Scipione rung in changes that brought he NSW Police Force into the 21st Century.

Andrew is a recipient of the Australian Police Medal in 2003 and was awarded the National Medal in 1996.  In June 2016 he was named in the Queen’s Birthday Honours List and received the Officer in the General Division of the Order of Australia “for distinguished service to law enforcement as Commissioner of Police in New South Wales, through advancing the professionalism of policing and leadership of international investigations and counter terrorism activities”.

Mr. Scipione’s has a Masters Degree in Management at Macquarie University, a Graduate Diploma in Police Management. He has earned a Graduate Certificate in Security Management at Edith Cowan University.  Andrew has received several honorary doctorates for his work.

Andrew is a gifted communicator and passionate about making Australia a better place to live. He has witnessed the worst of Australia and the best. As Commissioner he has led a large work force that has been challenged by the tryanny of distance, diversity, ethnicity, immigration policies, State politics and the ever changing world in which we live.  To balance all these sometime competing agendas requires strategic thought, significant risk analysis, positive action, superb communication skills and a trust in the people around you.  Andrew Scipione has delivered on all fronts. His experiences stand him in good stead to help corporate Australia handle any challenges they face now and into the future.

Andrew has been married to Joy for 40 years and has 3 adult children.