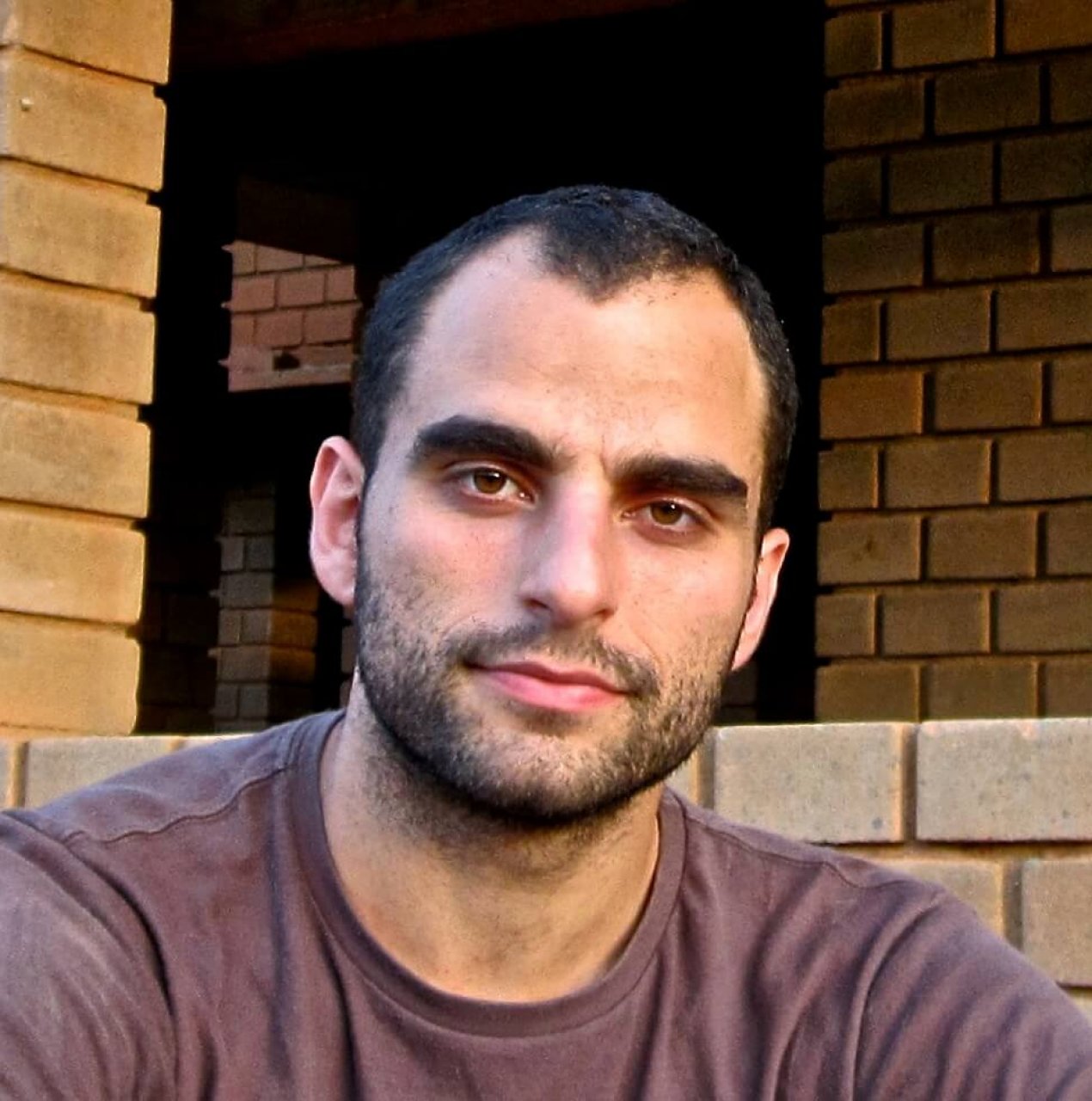 Step Outside the Way Build a Team

How often do you build teams based on people’s experience? Clary will share stories ranging from the way George Washington beat the British in the American War of Independence, to how one of the biggest mistakes he made was getting experienced educators involved in shaping his village education technology business. This will make each member of your business question how their field of experience can sometimes work against them, and how this is important for all managers to consider when building high-performance teams.

Step Outside the Way you Change your Business Model

What does Amazon and building a scalable education model for a rural environment have in common? Clary will share the deeply personal story of how he naively set about changing the education paradigm for a village environment, and thought that charity was the only way to do it. Through an epic fail of a 5-year project, whilst he got more resolute about the importance of his mission, he knew his approach was wrong in its fundamentals. He disruptively changed his model from a charity to a business. It’s a refreshing story for any business to hear, which he’s told at TEDx- nothing’s sacred!

Step Outside the Way you Develop Customer Insight

How well do you really know your customer? Forget focus groups; go live with them! Let Clary share his insights about how he gets to know the communities for which he works, like the one for which he built his first school: a community of granite quarry workers outside Bangalore. His home was a 3m x 2m palm thatch-leaved hut, with no running water, no sanitation, and no electricity. The real insights into the community came when the clipboards were put away: in the middle of the night, and at the crack of dawn.

Step Outside the Way you Innovate

In Australia, we have grown up to think that there is a directly proportionate relationship between price and quality. We expect that the more you pay for something the better quality you’ll get. Countries like India are turning that on its head. In a country where you have six hundred million people living below the poverty line, there is a whole new pool of new opportunities coming from the idea of what Clary calls innovation by restriction, and he’s spoken on this topic at the United Nations. This new innovation is offering forward thinking companies huge commercial opportunity. He will share contemporary examples from how Indian companies, and his own, are harnessing this innovation by restriction.

“Clary’s story is not about philanthropy. It’s not about charity. This is about tackling the most complicated of problems, a seemingly insurmountable challenge. This is a story of succeeding by ...”

HOW DO YOU GO ABOUT TRYING TO SOLVE ONE OF THE BIGGEST PROBLEMS ON THE PLANET?

In 2005, recent UTS graduate, Clary Castrission was gripped by a trip to India and the overwhelming poverty inher- ent throughout the country. Clary returned home to Australia vowing to make difference. And he’s done just that. Today, his 40K Group impacts the lives of thousands of families throughout India.

Clary’s story is not about philanthropy. It’s not about charity. This is about tackling the most complicated of problems, a seemingly insurmountable challenge. This is a story of succeeding by using creativity, innovation, sharing a unique vision, leadership, teamwork and the power of hundreds of young Australians who are changing the world.

Ten years ago Clary decided to build a school in a village in rural India, following an eye-opening trip of the country’s poverty. Naively thinking he would need $AUS40,000 (hence the name ‘40K’) to achieve his goal, Clary fought through a mountain of obstacles to raise the $430,000 he would eventually required to complete his dream. In 2010 the Banyan School in a community outside Bangalore opened its door to its first children. The 40K Group had been born.

Realizing that building bricks and mortar schools was not a sustainable solution, Clary needed to create a new answer. In 2015, 40K Group now send over 300 Australian University students each year to rural villages to India. Growing to over 600 students by 2016, the students spend a month developing social businesses that enable local women to earn enough money to send their kids to school and utlimatley help these families to break the poverty cycle.