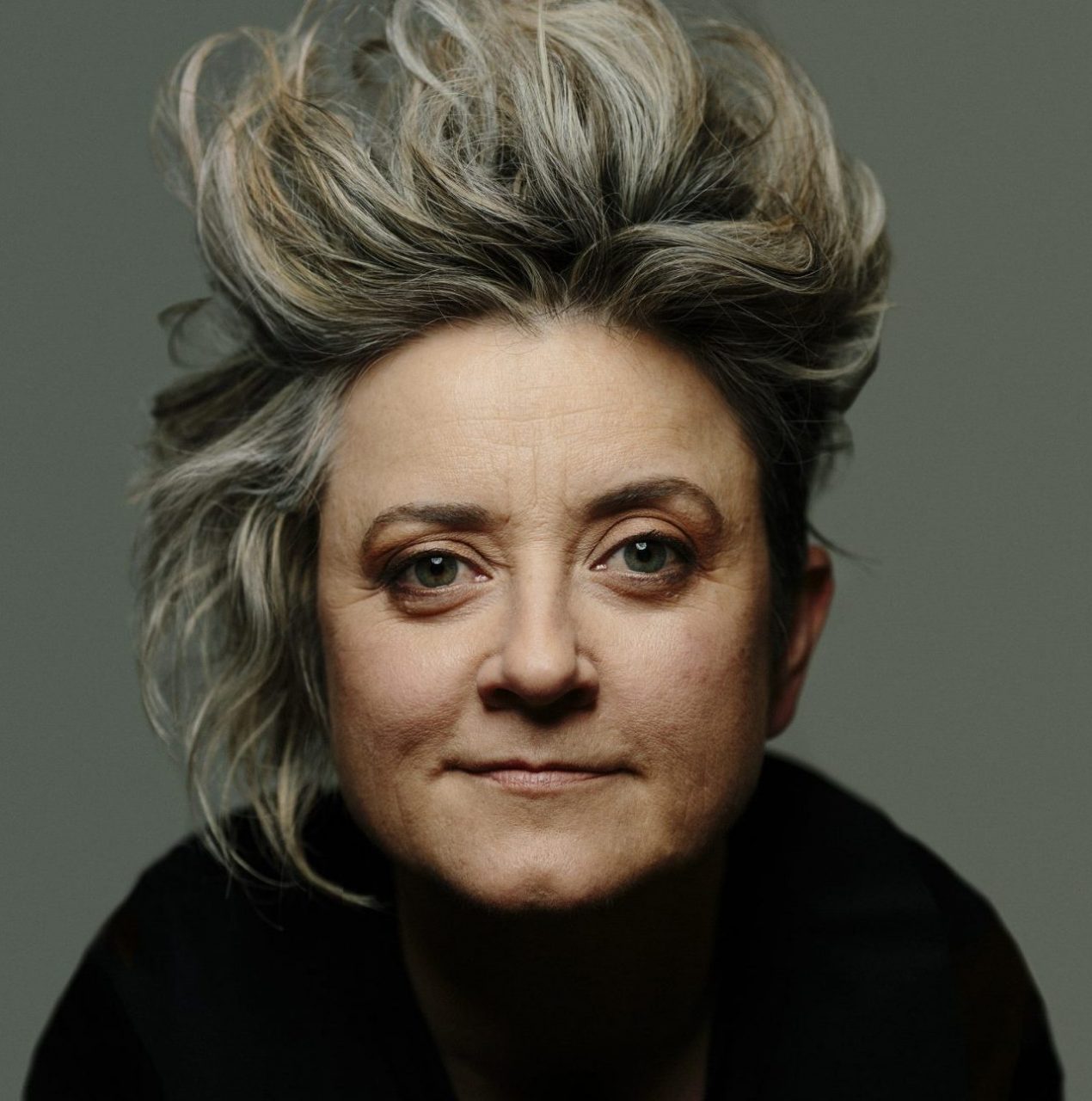 “A journalist, a Mum and now one of the most exciting new voices on the Australian comedy scene, Chris Ryan won Best Newcomer at the Sydney Comedy Festival in 2019 and a Best Newcomer Nomination ...”

Chris was also invited to perform comedy for the Australian troops in the Middle East and has toured from Darwin to Tasmania, through regional New South Wales and Queensland with the Sydney Comedy Festival Showcase. She has hosted and performed at major events including co-hosting the Qantas Australian Tourism Awards in 2020, the Canberra Writers Festival and the RSL &Services Clubs and Leagues Clubs Australia National Conference (2021).

After co-hosting a breakfast show on Canberra’s 2XXFM for two years, Chris is a regular guest on ABC Radio Canberra and appears on ABC Radio Sydney’s Thank God It’s Friday with Richard Glover.

In 2020, Chris taught herself to use semi-automated animation software and produced a six-part online series called Chats with Mum, an unscripted, sometimes outrageous series of chats with her Mum, Wendy Ryan. Chris is producing the second series in 2021.

During 2021, Chris debuted her hour solo Big Hair, Big Dreams Big at the Melbourne International Comedy Festival where she was nominated Best Newcomer. She sold out her runs of the show at the Perth and Sydney Comedy Festivals and will film her debut special in 2021 in Canberra with thanks to a Homefront Grant, supported by the ACT Government.

Chris most recently completed a national tour in 2022 around Australia with her highly acclaimed 2nd hour stand up show – “Can’t Complain”, selling out multiple seasons and receiving invitation to perform at the prestigious Melbourne Comedy Festival Oxfam Gala & Just For Laughs Australia. She also appeared on an episode of SBS Letters & Numbers which will be released later in the year. 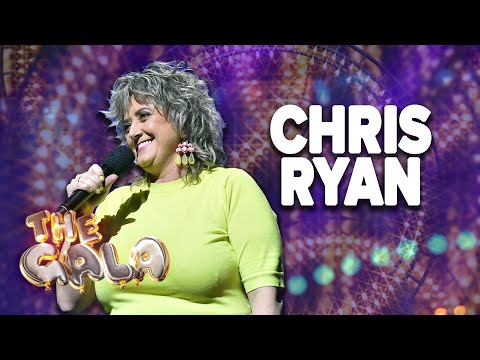 What people say about Chris

Unapologetic and ruthlessly clever, one of Canberra’s funniest people.

Chris Ryan – was absolutely brilliant, working collective crowd touch points and making the fine line of discomfort and hilarity bleed into one with total mastery.

Chris was in total control from the moment she hit the stage, a comedian with a unique outlook and broad appeal.

She seems to be one of those rare comedians that are so good at what they do, and so comfortable doing it, that they make comedy seem easy. She commanded the attention of the room effortlessly; she evoked waves of laughter without so much as a sweat… Ryan has all the wisdom that comes with life experience with little of the (boring!) maturity, and it’s fantastic.