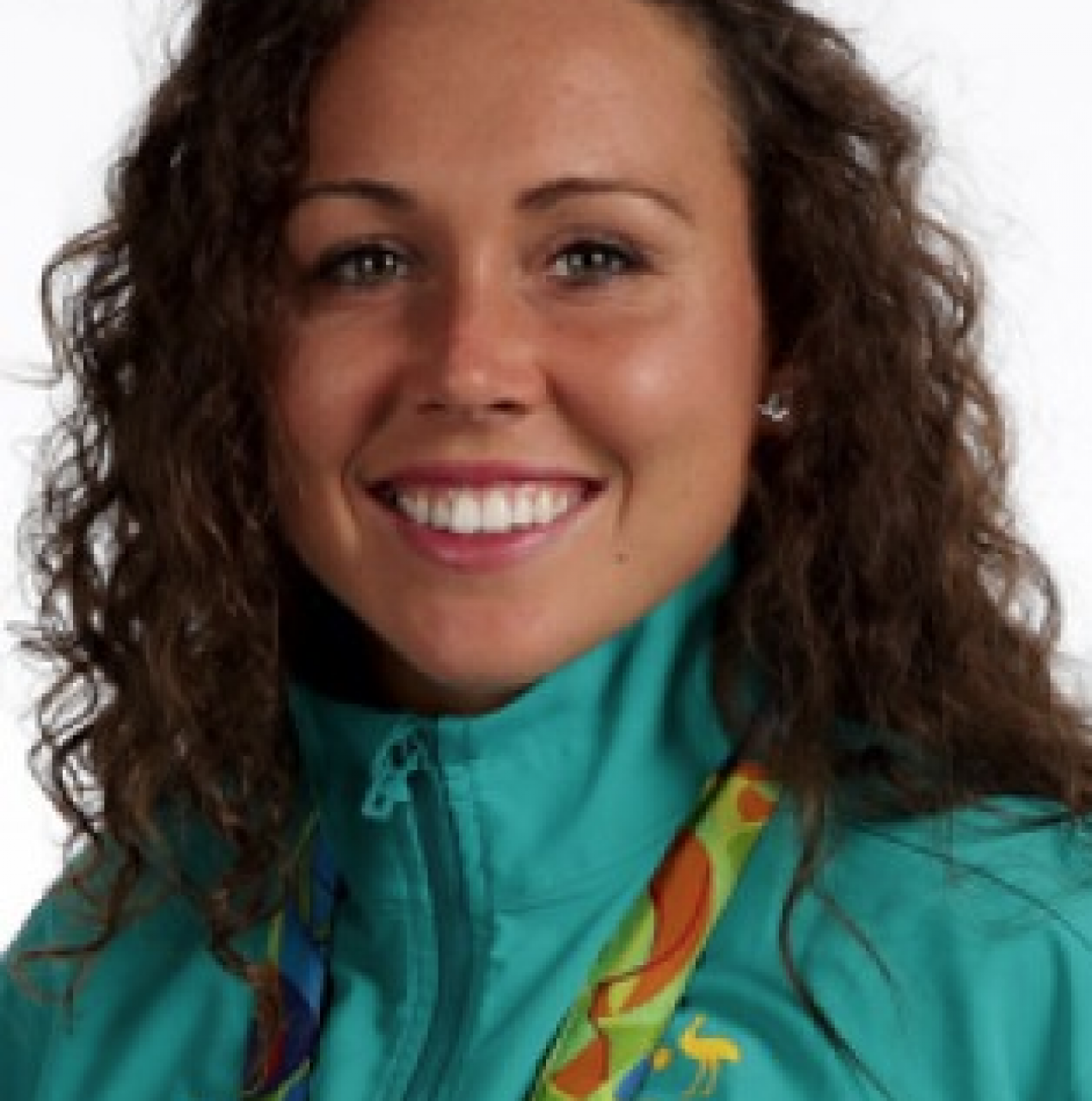 Swimming, Fencing, Show Jumping, Pistol Shooting and Running. The final day of competition starts early in the morning and finishes early evening. Stamina is tested, technique critically examined, mental strength scrutinized. Not just in one sport but in five.  Australia’s Chloe Esposito OAM is the Rio Olympic Games Gold Medalist in one of the most demanding of all sports…The Modern Pentathlon.

Australians may have only just heard the name Chloe Esposito but her success has been a long time in the making. It is a story of true Australian grit, determination and hard work. Chloe has been writing her name into the history books for over a decade and will continue to do so for years to come.

Undeterred by the neigh sayers and Modern Pentathlon being a minnow sport in Australia, Chloe has always had big dreams . She attempted to qualify for the 2008 Beijing Olympic Games at just 15 years of age. Her 3rd place finish at the Oceania Championships in 2007 wasn’t quite enough to qualify her but her hunger for success had certainly been sparked.

Eleven years on, Chloe has competed at two Olympic Games. She has famously won the hearts of Australia when she became Olympic Champion at the 2016 Rio Games…with an Olympic record!

Following in the steps of father and now Coach, Daniel, Chloe first tasted podium success in 2011 at just 20 years old when she won the Swiss Open International. Since then she has been a top 10 regular and has established her position as one of the best Pentathletes on the world circuit.

In 2011 she returned to the Oceania Championships in Cheng Du, China seeking London Olympic qualification and achieved just that, qualifying 1st. Chloe went on to achieve Australia’s best female result in London. She came from behind when she started the final combined event in 16th place. Her charge saw her finish in 7th and that gritty determination has become her trademark.

Although still under the radar of most Australians, 2012 was a pinnacle year for Chloe as she won her first World Cup medal in Rio De Janeiro as well as Australia’s first medal at a World Championships. She claimed a bronze medal at the Junior World Championships in Poland.

Fast forward to 2016 having qualified for the Rio Olympic Games and overcoming some prolonged injuries, Chloe Esposito was poised to take on the world. After 3 disciplines Chloe was 7th. She stormed through the field with precision shooting and superior cross country running to take home the crown as Olympic Champion and Australia’s first medalist at an Olympic Games.

Always pushing for more Chloe has set herself to two clear goals. They are to become World Champion and then to go on and represent Australia at the Tokyo 2020 Olympic Games. Back to back Olympic Gold Medals !

May 2018 saw Chloe make her aspirations clear. In Kecskemet, Hungary Chloe became the first Australian to ever win a World Cup event.

Chloe is a remarkable Australian woman who leads from the front. She is an inspirational speaker and an elegant role model. Chloe has the personality and charisma to enhance any corporate occasion !

-First Australian to medal at a World Championships in 2012 (Bronze)

-Gold Medal at 2016 Rio Olympic Games – with an Olympic Record

-ABC Sports Personality of the Year 2016