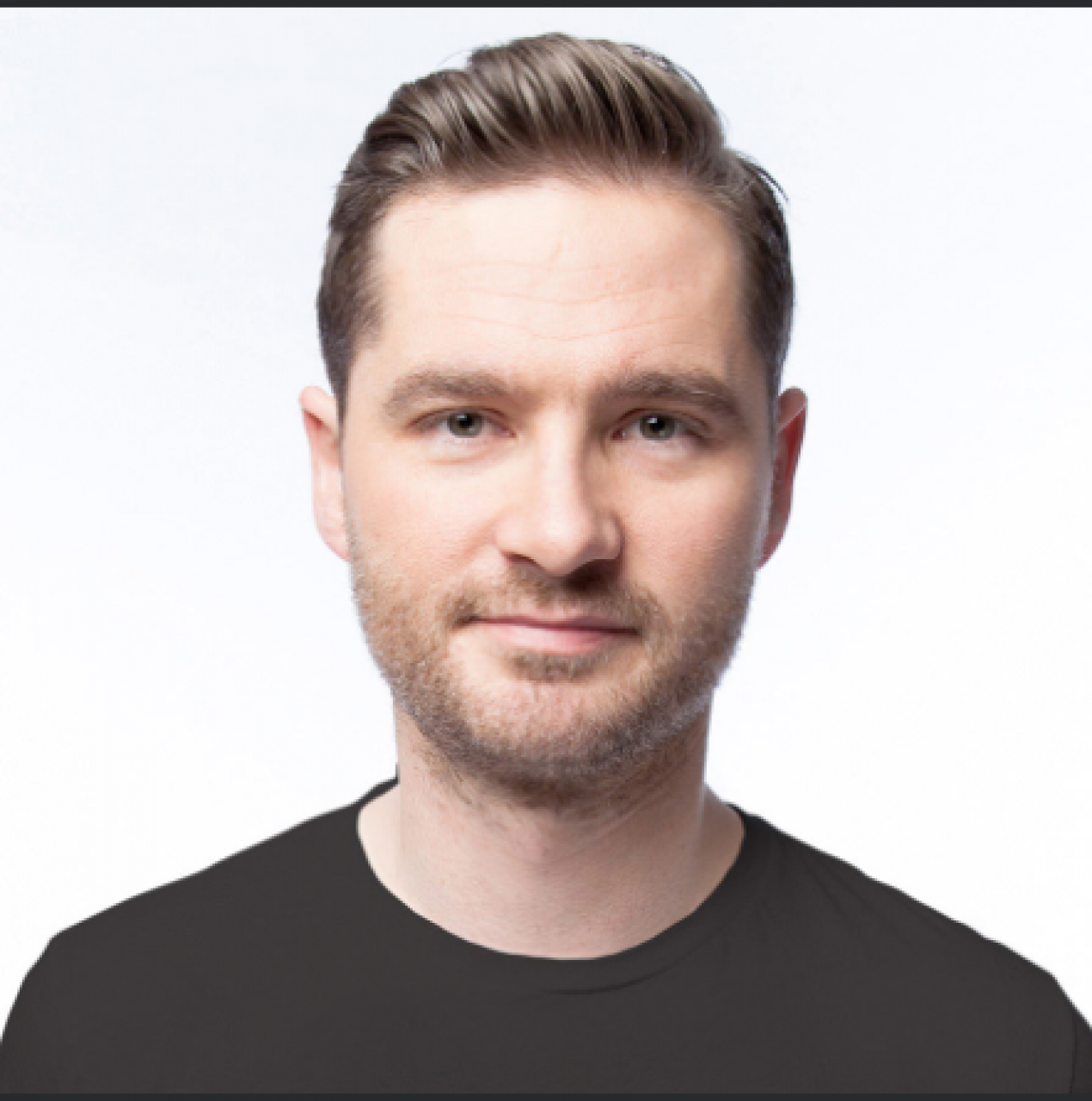 “Edgy, polished and inventive, Charlie Pickering is a political junkie and law graduate who chose to pay his HECS debt by squandering his degree. Charlie spent ten years travelling the world as an ...”

Edgy, polished and inventive, Charlie Pickering is a political junkie and law graduate who chose to pay his HECS debt by squandering his degree.

Charlie spent ten years travelling the world as an award-winning stand-up comedian before settling into the closest thing he had to a day job. As host of The Project for 5 years, Charlie was at the centre of one of Australian television’s most daring experiments, re-defining the way that hundreds of thousands of Australians see the news.

As a stand-up comedian, Charlie has scored nominations for Best Newcomer in Edinburgh and the Melbourne Comedy Festival Award, as well scoring an invite to perform at the prestigious Just for Laughs Festival in Montreal. As a TV host he’s been nominated for a Logie and in picked up Media Personality of the Year in the GQ Men of the Year Awards.

In 2015 Charlie stepped away from The Project and premiered The Weekly with Charlie Pickering on ABC TV a satirical show that promises to restrict itself to discussing the preceding seven days. The Weekly is prime time hit and is set to return for its sixth season in 2020.

In 2018, Charlie hosted a brand-new format for the ABC alongside Annabel Crabb. In each episode of Tomorrow Tonight, Charlie introduces Annabel and a panel of experts and comedians to a story that would have us all glued to the news, if it had happened yet. Tomorrow Tonight road tests the near future to see if humans are up to the task.