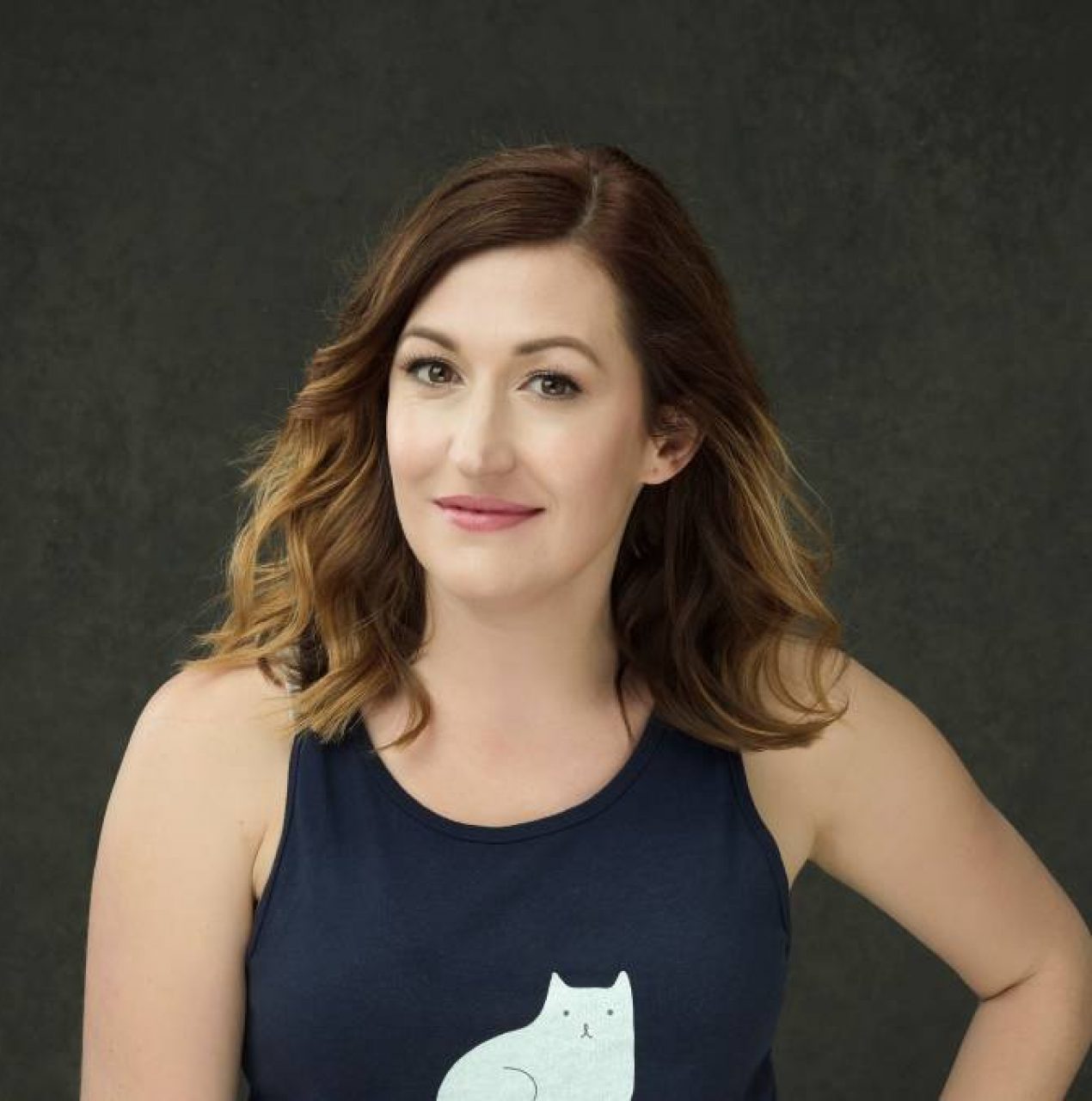 “Celia Pacquola is a chameleon – a stand up comedian, writer and actor who springs between stage and screen and has become one of our best-loved and most in-demand performers in any genre. Celia ...”

Celia Pacquola is a chameleon – a stand up comedian, writer and actor who springs between stage and screen and has become one of our best-loved and most in-demand performers in any genre.

Celia first picked up a mic as a Raw Comedy contestant in 2006 and since then has gone on to be nominated twice for the Melbourne Comedy Festival Award and won the Amused Moose Award in Edinburgh and the 2018 Helpmann Award. Her engaging and hilarious stand up weaves intricate stories with her compelling physicality to create shows that have packed out rooms from the Soho Theatre in London to the Sydney Opera House.

She was the youngest woman to host the Melbourne Comedy Festival gala and has appeared on Live At the Apollo and the Just For Laughs Montreal Gala. Two of her shows have been recorded as specials: the Looking Glass for Stan in 2018; and All Talk which will be released on Amazon Prime globally in 2020.

Celia is also a talented actor, winning the Best Supporting Actress AACTA for her role as Dolly Faraday in the acclaimed ABC1 drama The Beautiful Lie. She also starred in the AACTA award-winning Laid, Logie Award winning drama Offspring and in all four seasons of Working Dog’s Utopia, for which she won an AACTA Award in 2015.

Comedy audiences would also know her from her appearances on Spicks and Specks, The Project and most frequently Have You Been Paying Attention? (where she is the program’s most regular ) and more. Internationally, Celia has been a guest on Never Mind The Buzzcocks, Chelsea Lately and The Rob Brydon Show.

In 2016 Celia also co-created, co-wrote and starred in the smash hit comedy Rosehaven with Luke McGregor for ABC-TV, for which she won the 2017 Best Performance in a Television Comedy at the . Season four of Rosehaven is being produced at the end of 2019 for broadcast in 2020.

Celia made her feature film debut in 2019 with the smash hit NZ film The Breaker Upperers, created by Madeline Sami and Jackie van Beek and produced by Taika Waititi. In 2019 Celia made her theatrical debut, starring in Black Swan State Theatre/Sydney Theatre Companies’ production of the seldom-seen Australian feminist classic – Oriel Gray’s The Torrents.

What people say about Celia

Pacquola doesn’t just hold her own, she owns every scene she’s in.

– The Sydney Morning Herald (re: Utopia)

Pacquola has a well-established comedy career… here, she proves to be an
instinctive and deadpan funny actress.

Pacquola is fuelled by a confidence that brings Stephen Fry to mind… she serves up funny with a skill that even some veterans never shall.

A comic who can step to the level of Tina Fey.