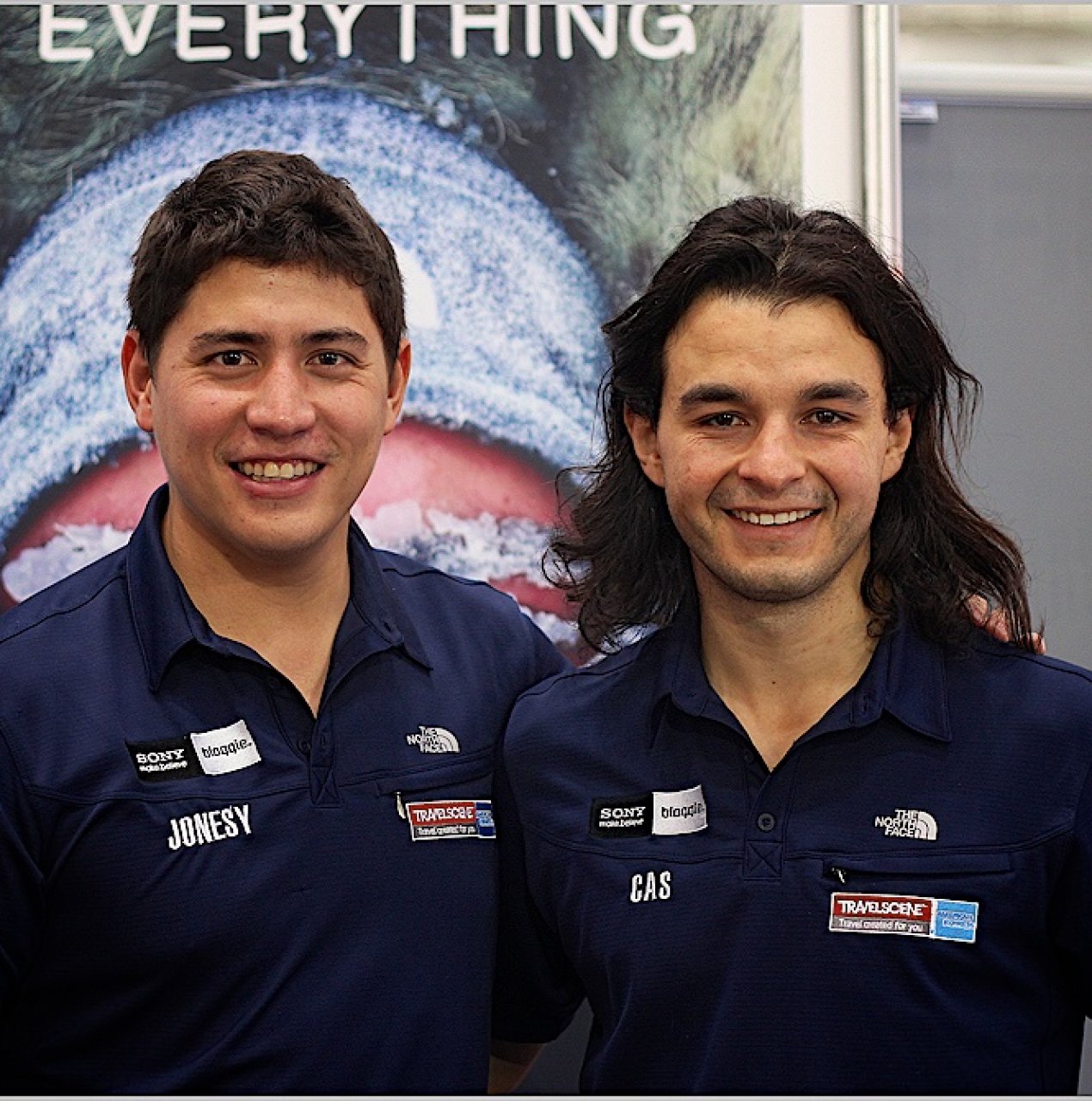 “James Castrission and Justin Jones are two Aussie explorers constantly pushing the boundaries of human endurance.??Most recently, on the 26th January 2012, they made history by completing the ...”

James Castrission and Justin Jones are two Aussie explorers constantly pushing the boundaries of human endurance.??Most recently, on the 26th January 2012, they made history by completing the longest unsupported polar expedition of all time. In 100 years of polar exploration no-one had ever walked from the edge of Antarctica to the South Pole and back without assistance. Many had tried, none had succeeded.??After 89 gruelling days they made it back to the coast after having skied 2275km with everything they needed to survive in the harshest environment on Earth.??

Four years earlier they Crossed the Ditch – paddling 3318km without assistance across the Tasman Sea for another world first. They braved 10 metre swells, howling winds, endured severe food and sleep deprivation and adverse winds and currents. They became the first kayakers to cross the Tasman Sea as well as becoming the longest transoceanic double kayak expedition. Staggering upon the shores of New Zealand, the adventurers were sunburnt, bearded, underweight, and physically and mentally wasted… but most of all happy to be alive.??

The boys are highly regarded as two of Australia’s premier public speakers. Earlier in their lives, James and Justin paddled the infamous Bass Strait and became the first to kayak the length of the Murray River, all 2560km. They have run numerous ultra-marathons, attained their yachting crew qualifications and duelled with the open waters under sail. International climbing expeditions have been led in America (Mt McKinley, Alaska and The Nose, El Capitan), New Zealand (notable ascents: Mt Cook and Mt Aspiring) and Papua New Guinea.??The boys have now shared their incredible story with over 150,000 people around the world. Insights into leadership, teamwork, risk management and how to overcome adversity have captivated global audiences.??In addition, James has authored a best-selling book (Harper Collins 2009), and Justin co-produced an award winning documentary.??