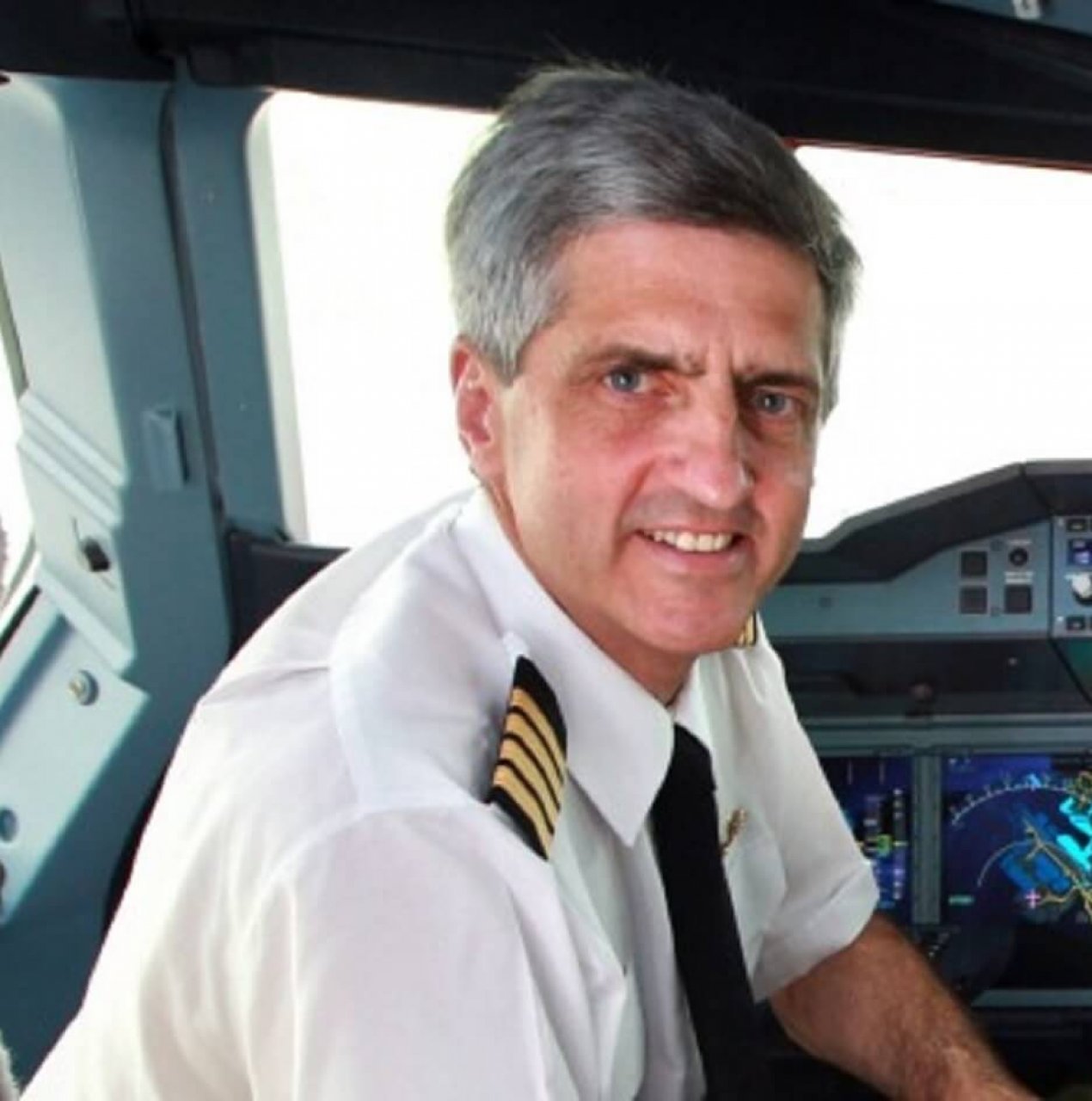 “Melbourne born and educated?Richard de Crespigny got his first taste of a future flying career as a 14-year-old when his father organised a tour of the RAAF Academy at Point Cook in Victoria. He ...”

Melbourne born and educated?Richard de Crespigny got his first taste of a future flying career as a 14-year-old when his father organised a tour of the RAAF Academy at Point Cook in Victoria. He had never seen such extraordinary facilities before. He knew, then, that he needed to get a university degree and become an RAAF Officer and?Pilot. The rest is history. In 1975, aged 17, he joined the RAAF. One year later, he started flying. During his 11 years with the RAAF, he was seconded as Aide-de-Camp to two Australian Governors General – Sir Zelman Cowan and Sir Ninian Stephen. Richard remained with the RAAF until 1986 when he joined Qantas, converting to Boeing 747s. He converted to A380 command in 2008 as one of Qantas’ most senior captains.

It was at the control of the world’s largest and most advanced commercial jetliner when he and his fellow officers were faced with their greatest challenge. The date was November 4 2010.Early into the Singapore/Sydney leg of flight QF32, one of four engines exploded. The damage to the aircraft was extensive. On top of ensuring that 440?passengers remained calm during the ordeal, Richard had a mammoth task on the flight deck to keep the aircraft in the air and then get it back on the ground. For two hours he and his fellow crew (technical and cabin) remained calm as they planned to stabilise the damage, configure the overweight aircraft, then manoeuvre it towards Changi Airport in Singapore.Once on the ground, a recalcitrant engine refused to shut down, fuel was leaking near white hot brakes and a new environment was set for potential disaster. Passengers remained on board for two nervous hours before they safely disembarked.The incident brought into play Richard de Crespigny’s considerable skills involving teamwork, problem solving, judgement, knowledge, and experience and putting years of highly-skilled training into practice. This pivotal event has changed his life forever.

His autobiography QF32, which?tells the story of the incident in gripping detail,?is a best-seller.??QF32 also won the Best?Non Fiction award in the?2013 Australian Book Industry Awards and the Australian Independent Booksellers?Best Non Fiction award for books released in Australia in 2012.

In the 2016 Australia Day Honours, Richard de Crespigny was made a Member of the Order of Australia (AM) for his significant service to the aviation industry, both nationally and internationally, particularly to flight safety and to the community.

Richard de Crespigny has?developed into?one of Australia’s most sought-after corporate speakers, his presentations focusing on crisis management, leadership, problem solving and teamwork.? He has presented to Fortune 500 companies, the Federal Government and its agencies, including defence, safety and investigation. 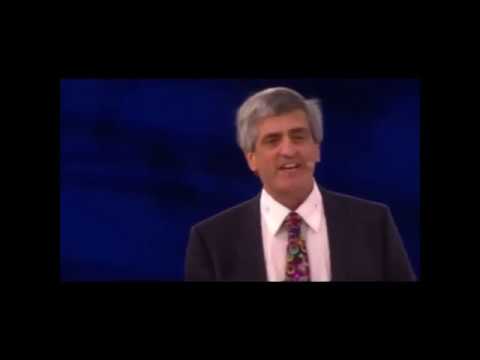 What people say about Captain

Richard is one of the highest quality & most genuine presenters I have seen in my lifetime. I have seen former Presidents of the United States, sports stars and celebrities speak at events. But nothing has ever resonated with me like the story he can tell about what should have been another routine flight. The book is fantastic, but the real life person is just amazing! Richard is a truly passionate individual with so much experience in both the aviation industry and life.

Captain de Crespigny’s presentation is compelling. It will open your mind to new concepts in crisis management such as inverting the logic and challenging conventions. It reinforces the principles of leadership, executive management, accountability & teamwork. I recommend the presentation and the book to anyone who is, or who aspires to be, a leader. Captain de Crespigny and his team not only saved nearly 500 lives but by sharing his experiences Captain de Crespigny enables others to learn from this extraordinary event.

The conference was commenced by a life changing presentation from Captain Richard de Crespigny, Pilot of QF flight 32 from Singapore to Sydney. Captain Richard challenged us to be bullet proof and to take risks, be resilient and know the difference between threats and risk. His breathtaking presentation took us on a journey far more dangerous than anything we have ever encountered. His decisions were driven by agility, experience, knowledge, training and teamwork. His courage under fire (the Black Swan moment) and exceptional leadership will be something that I will continually strive to match here on the ground.

Richard presented to our National Conference of over 300 people leaders and was simply phenomenal. The story is of course inspiring and relates to many attributes of great leadership – teamwork, decision making, calmness, authority and doing the basics day in day out as a unit to build proficiency. It has been 6 weeks since Richard spoke to us and I continue to receive the most positive feedback from the colleagues privileged to hear this story.