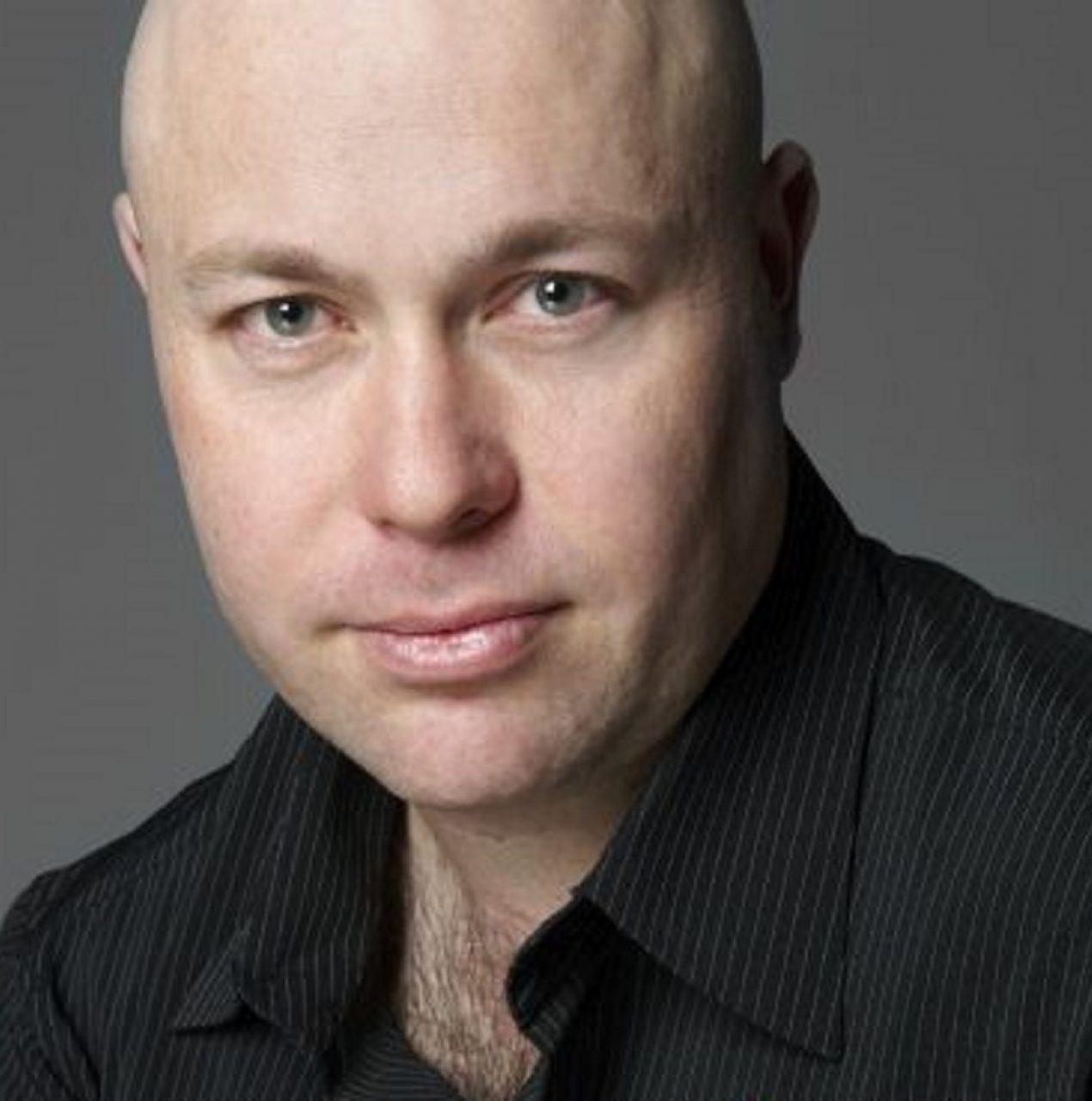 Icons of the 20th Century (3 paintings)

Relive the glitter and sparkle of the 20th century as Brad Blaze, the world’s fastest painter, brings to life in paint right before your eyes some of the most influential people of our generation. ?But if you haven’t seen Brad before it’s not just about painting – Brad creates art in unconventional ways – painting on spinning canvasses, painting upside down and using an array of props. ?The show also introduces Brad to audiences, where he tells of his journey of painting World Leaders, raising money for charities and some of the hilarious situations he has found himself in onstage. ?

The Art of Music (3 paintings)

Let’s rock out as we take a journey through some of the world’s greatest rock and music stars with entertainer of the year, Brad Blaze. With music pumping and fast action, audience members are left in awe as paintings of some of their favourite music icons are created within minutes. But if you haven’t seen Brad before, it’s not just about painting – Brad creates art in unconventional ways – painting on spinning canvasses, painting upside down and using an array of props. It’s a fast paced show which encompasses comedy and some audience involvement and guaranteed to be the talking point of your night.

The Art of Transformation (3 paintings)

From working in insurance to entertaining at gala dinners, to painting world leaders and celebrities, Brad talks about his fun journey over the past ten years. ?Throughout the presentation you will witness two remarkable visual transformations which illustrate the ability to transform – Brad paints familiar faces and then transforms them into some of the world’s greatest thought leaders. ?If you want some inspiration, creativity or some motivation to change something in your life, this is the show that will blow your mind.

“Amazing, phenomenal, awesome – are just a few words that clients have used to describe the impact that Brad Blaze has at an event. Speed painter, world renowned artist and entertainer, Brad ...”

Amazing, phenomenal, awesome – are just a few words that clients have used to describe the impact that Brad Blaze has at an event. Speed painter, world renowned artist and entertainer, Brad Blaze’s energy is infectious. His showmanship on stage leaves audiences highly motivated.

Brad Blaze is a world-renowned Corporate Entertainment and Special Event Entertainer. He has combined his talents to offer corporate entertainment. Prepare yourself for something entirely different as the world’s fastest painter enthralls your audience with art, comedy and fire!

Recently named “Entertainer of the Year” at the prestigious Australian Event Awards, the highest accolade in entertainment in the corporate and special events industry, he has entertained around the world (Australia, Asia, USA, Middle East) with his one-of-a-kind shows. Corporate Event Magazine “Spice” have called him “The hottest entertainer for events!”

He has painted in under four minutes iconic people from his repertoire including Einstein to Elvis, Prime Ministers and CEO’s ‘live’ at events from around the world and even sporting celebrities ‘live’ at events (including Tiger Woods, Shane Warne, Nico Rosberg, Sir Ian Botham). Last year his paintings raised over $500,000 for charity.

Who would have thought…. Brad spent the beginnings of his career working his ‘way up the corporate ladder’ of an international finance company. On his way to and from work on the train he honed his skills quickly sketching other passengers without them knowing and over nine years reading every single ‘how to’ art based book ever published.

Although he has had a love for drawing since he was a child, it wasn’t until the year 2000, when he became a caricature artist working at events and having artwork published in magazines and newspapers that he found his calling.

He became highly skilled in caricature art, winning awards and being hired to travel throughout China for companies and Australia for special events. ?What set him apart from other artists was his talent in drawing and capturing the likeness of a subject extremely fast.

In 2005 he developed his very own unique show and launched it on the very first episode of Australia’s Got Talent. “It was never JUST about the speed painting. I developed the show around ENTERTAINMENT, having fun with the audience and providing a unique experience”. It certainly shows for this down-to-earth performer who with his paint splattered clothing, may have his audience up dancing or singing whilst he paints.

What people say about Brad

Firstly, a massive ‘Thank You’ for an awesome performance on Saturday night. All people were saying was “WOW”. Our clients are always dubious at the best of times to try something unseen or untested, but you certainly changed this client’s mind with your performance at our event. Your professionalism, willingness to work within the vision of the event, and your enthusiasm during the night was nothing short of wonderful. You truly delivered on what you promised.

– BSG on behalf of Leighton Holdings

Just a quick message to say how great it was to meet you and tell you how PHENOMENAL you were! I am sure you hear that all the time but seriously, your show added a new dimension to the event.

Brad was just the volt of enthusiasm we needed for our Business Awards- his energy was infectious.

Brad was amazing! Guests were laughing, shaking their heads in amazement and totally gob smacked. He interacted with his audience so well. I have had people telling me for the last two weeks how great he was!!

I’d like to thank you for your performance at the Bridgestone conference … not only was it fantastic you were so good to deal with – I can’t speak highly enough of you.

Your ability to get the audience involved, laughing, and in awe of what you do is an entertainment agents dream. It would actually be enough if all you did was just paint … but you are so much more and that’s what makes you awesome. You are reliable, enthusiastic, honest, hardworking, cheerful, dedicated, professional, witty, dynamic and super-talented. I love the black cotton britches you work in, and it’s always such a pleasure to put you in display.”