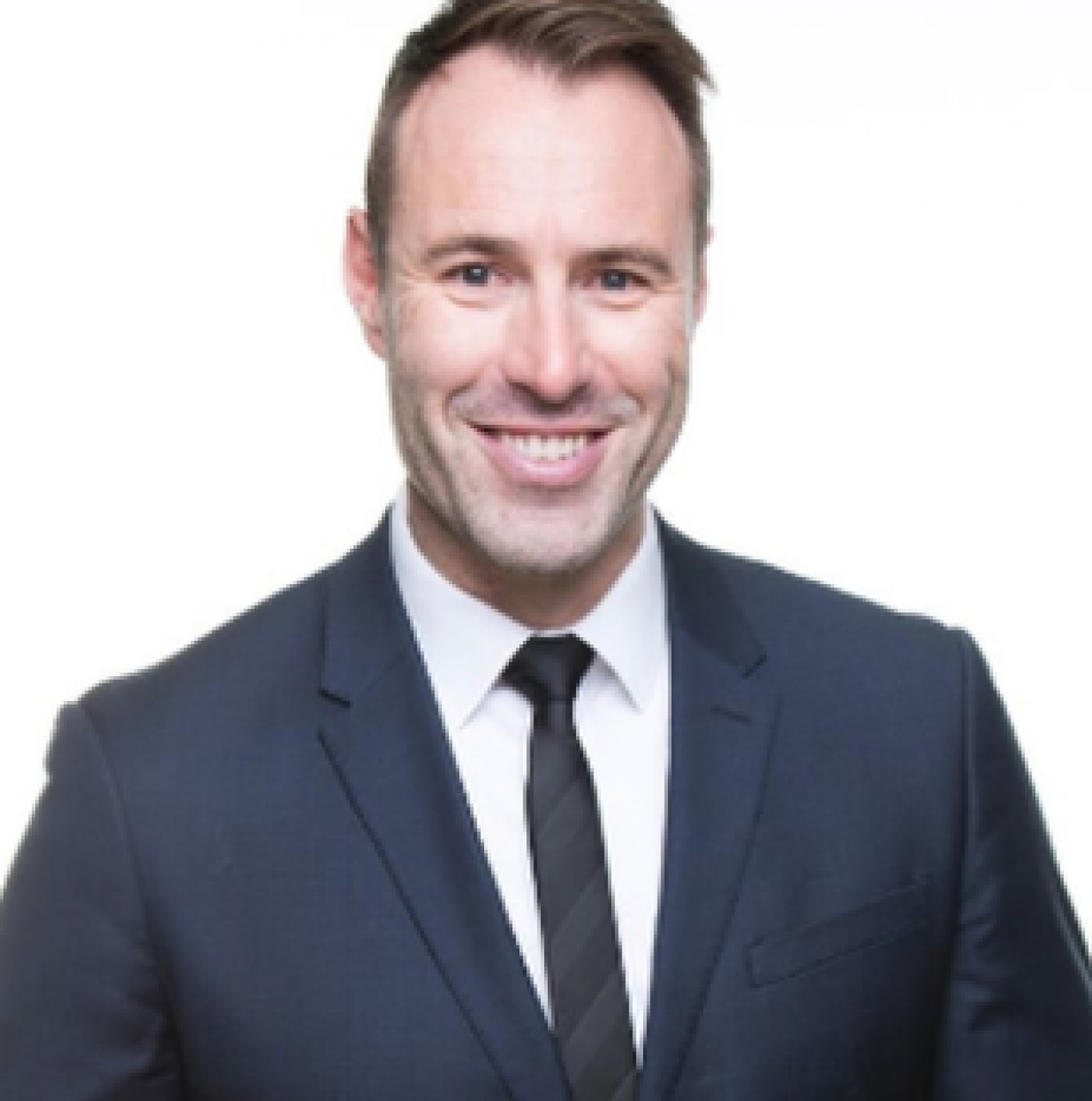 “Australia’s Best Impersonator, comedian Ben Price has his audiences rolling in the aisles with his spot on impersonations of personalities such as Arnold Schwarzenegger, Donald Trump, Owen ...”

Australia’s Best Impersonator, comedian Ben Price has his audiences rolling in the aisles with his spot on impersonations of personalities such as Arnold Schwarzenegger, Donald Trump, Owen Wilson, Homer Simpson or Dr Phil.

A national talent at an international level, Ben has performed all over the world bringing his 200+ voices. He was a Grand Finalist on Australia’s Got Talent in 2011 and he’s been on The Today Show several times, Good Morning Washington, Good Morning Texas, Huckabee, Kid’s WB and CT Style and many more.

Discovering his talent for impersonating voices at the age of 10, Ben used his amazing talent to entertain classmates and pull pranks. Since starting out he has developed an impressive repertoire of over 200 character voices, including Dr Phil, Donald Trump, Liam Neeson, Robert DeNiro, Morgan Freeman, Sean Connery, John Cleese, Tom Cruise, Donkey, Shrek, Homer Simpson and many more.  His impersonations are exact in sound, and in full costume and make-up, Ben can also look the part, mimicking his subject’s exact mannerisms.

Ben has performed several times in the Melbourne International Comedy Festival, with sell-out shows in 2000 with Melbourne the Musical, 2001 with Who Am I? and 2003 with The Best Show Ever. In 2006 he performed the hugely successful Hollywood Live & Uncut at The Palms at Crown and in 2007 he had sellout shows performing as Dr. Phil in What were you thinking?  This was followed by a successful regional tour all over Victoria.  In 2008/09 Ben performed in the highly successful Ben Price Live at Red Scooter and in 2010 Tim Tam from Vietnam Live. 2011 saw the return of Melbourne the Musical 11 years on followed by Ben Price Live in 2011/12. In 2013 Ben performed Celebrities Got Talent to a sellout audience and it was also a successful DVD and CD of the same name.  In 2015 Comfort with a Price was Ben’s 1st Comedy Special filmed live in LA. In 2018 he had a sellout crowd for his most recent comedy special, Ben Price, Growing Up. Ben has taken his show to a worldwide audience performing in LA, New York, Vegas, Canada and more.

As well as his stage and television credits, Ben has made appearances in TV commercials for such brands as Toyota, Holden, Just Jeans, Just Klapp, Victorian Caravan and Camping Show’s media campaign. He warmed up the crowd as Arnie for Arnold Schwarzenegger when he spoke at the Global Financial Summit.  His many character voices have also been used for several radio campaigns. Namely on Gold 104.3 for 10 years as part of the Grubby and DD Breakfast Show and recently on Kyle and Jackie O.

Ben’s material is very clean and can adapt to any organisation or event.  He is a versatile talent who can appear in character if requested, or perform MC work as himself, while incorporating many characters into a routine.

Book a package today to experience Australia’s Best Impersonator for yourself. 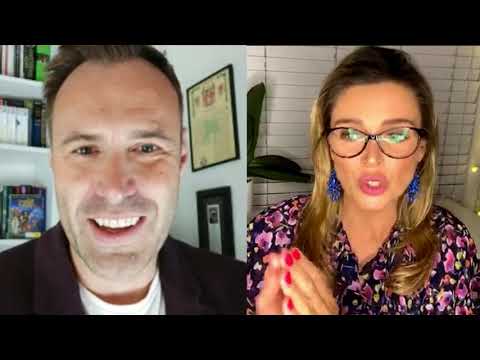 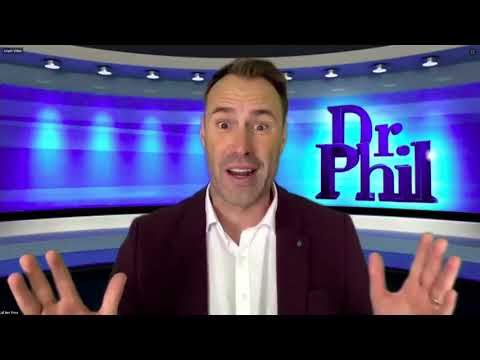 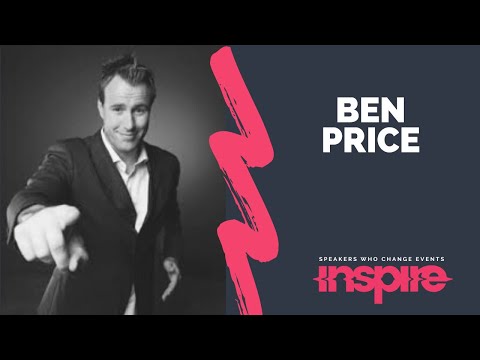 What people say about Ben

We had the pleasure of having Ben Price at a recent Townhall. He was amazing and nothing short of hilarious. He joined as President Trump to kick things off and roasted the leadership team , followed by a very funny Q&A. Ben then broke out into a whole raft of characters including Arnold Schwarzenegger, Owen Wilson, De Niro, Homer Simpson, Shrek and Liam Neeson. He does over 200 impersonations! One of the most talented people on planet earth, a great guy, and highly recommend working with him.