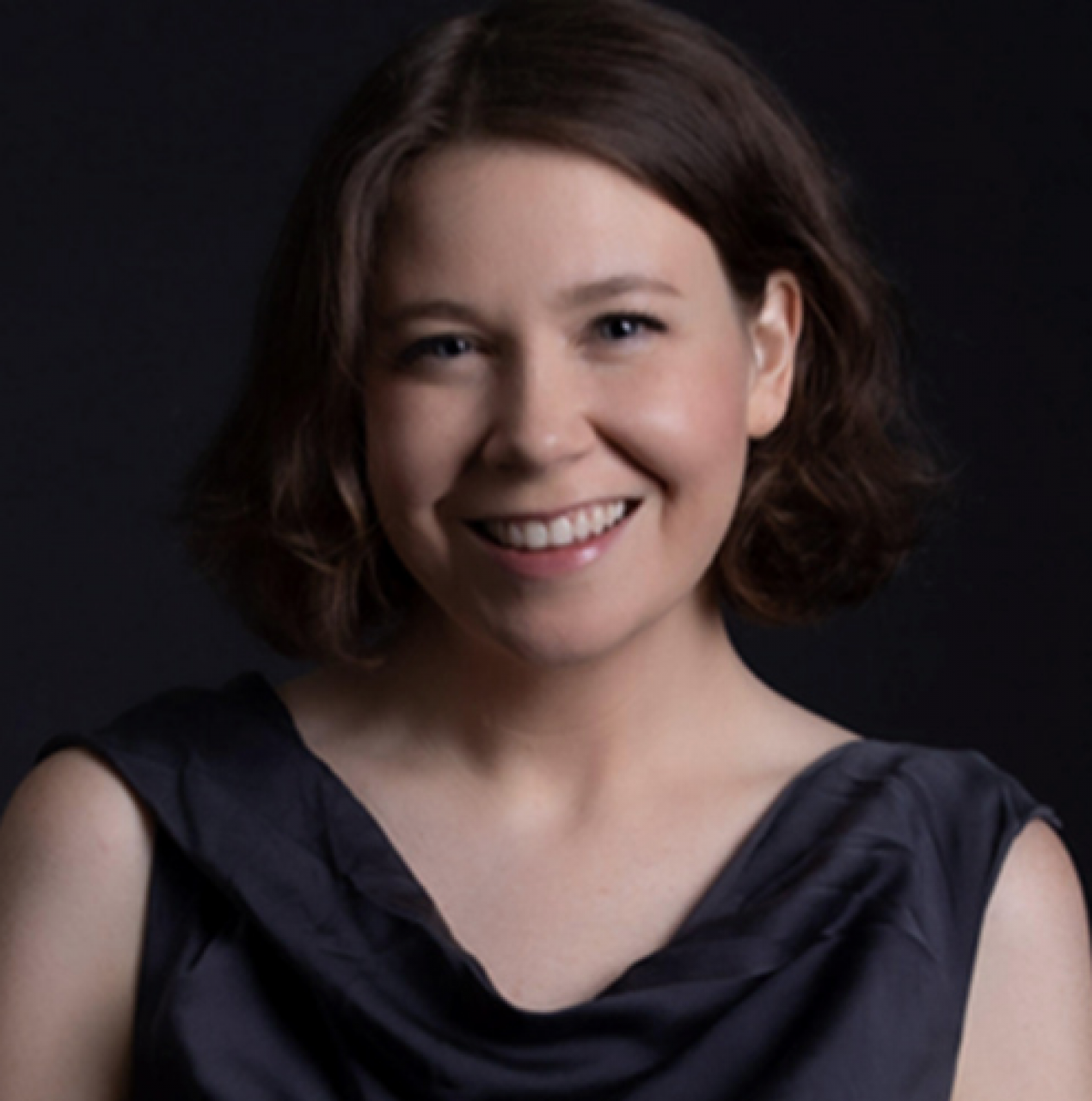 Connecting with a Younger Generation: How to inspire a generation

How to Become an Eco-Friendly Business

“Anna Rose is an Australian author, speaker and environmentalist who works on a number of strategic initiatives to help Australia make progress tackling the climate crisis. She helps ordinary ...”

Anna Rose is an Australian author, speaker and environmentalist who works on a number of strategic initiatives to help Australia make progress tackling the climate crisis. She helps ordinary people use their time, talent and treasure in the most strategic way possible as part of the grassroots climate movement.

Anna comes from a long line of farmers from the Hunter Valley, Liverpool Plains and North West Slopes of NSW, and is currently strategic projects director with Farmers for Climate Action. Farmers for Climate Action is building a movement of farmers to take climate action behind and beyond the farm gate – putting those on the front lines of the climate crisis at the front and centre of the solutions.

Previously, Anna was National Manager for Earth Hour with WWF-Australia, where she developed public-facing climate change campaigns including ‘Lights Out for the Reef’ and ‘Appetite for Change’ in the lead up to the 2015 U.N. climate talks in Paris. Anna remains involved with WWF as a Governor.

Anna’s climate change journey began in high school and continued at University, where she co-founded the Australian Youth Climate Coalition and was National Co-Director for five years. After ‘retiring’ from AYCC, Anna co-starred in the ABC documentary ‘I Can Change Your Mind on Climate Change’ and authored the book ‘Madlands: A Journey to Change the Mind of a Climate Sceptic’.

Anna previously convened the Vice-Chancellor’s course in Leadership & Influence at the Australian National University. She is a former Churchill Fellow and a recipient of the Sierra Club’s Earthcare award for her services to international environmental protection. She was the Australian Geographic Society’s Conservationist of the Year 2015 and was a finalist in the Australian of the Year Awards (A.C.T.) the same year.

Anna is an advisory board member of the Australian Geographic Society and the University of Queensland’s Global Change Institute. She is a former Director of Solar Citizens, the Aussie Farmers Foundation and Green Music Australia. Anna is a Visiting Fellow at the ANU Climate Change Centre and an Associate of Melbourne University Sustainable Society Institute.

Anna is a sought-after speaker and presenter on climate change, leadership, youth engagement and sustainability. She has delivered hundreds of speeches to a wide range of audiences – from a 16,000 person stadium in Perth alongside the Dalai Lama, to smaller schools, community groups and corporates.