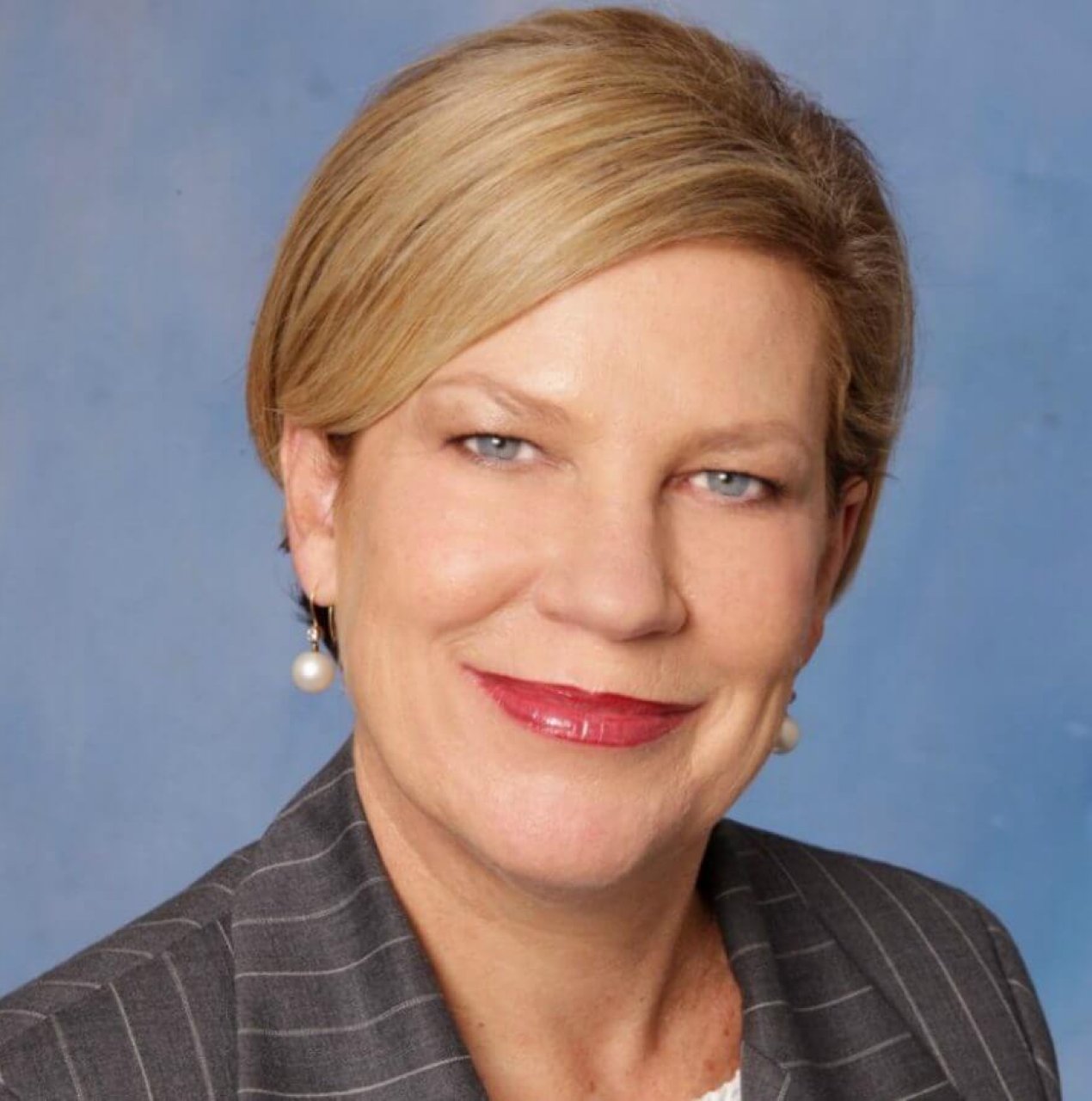 “Ann Sherry is a leader in Australian business and the current CEO of?Carnival Australia?and has led the industry’s extraordinary growth since 2007. Prior to Carnival Australia, Ann spent 12 years ...”

Ann Sherry is a leader in Australian business and the current CEO of?Carnival Australia?and has led the industry’s extraordinary growth since 2007.

Prior to Carnival Australia, Ann spent 12 years with Westpac including roles as Chief Executive Officer, Westpac New Zealand, the CEO of the Bank of Melbourne and Group Executive, People & Performance. Ann was a driver of cultural change, community engagement and customer focus in commercial and retail banking.

Before joining Westpac, Ann was First Assistant Secretary of the Office of the Status of Women in Canberra, advising the Prime Minister on policies and programs to improve the status of women and was Australia’s representative to the United Nations forums on human rights and women’s rights.

Ann is a Fellow of the Institute of Public Administration and a Member of the Australian Institute of Company Directors.

In 2001, Ann was awarded a Centenary Medal by the Australian Government for her work on providing banking services to disadvantaged communities.

In 2004, Ann was awarded an Order of Australia for her contribution to the Australian community through the promotion of corporate management policies and practices that embrace gender equity, social justice and work and family partnerships.

In 2013, she was awarded an Honorary Doctorate of Letters by Macquarie University for her contribution to business and civil society.