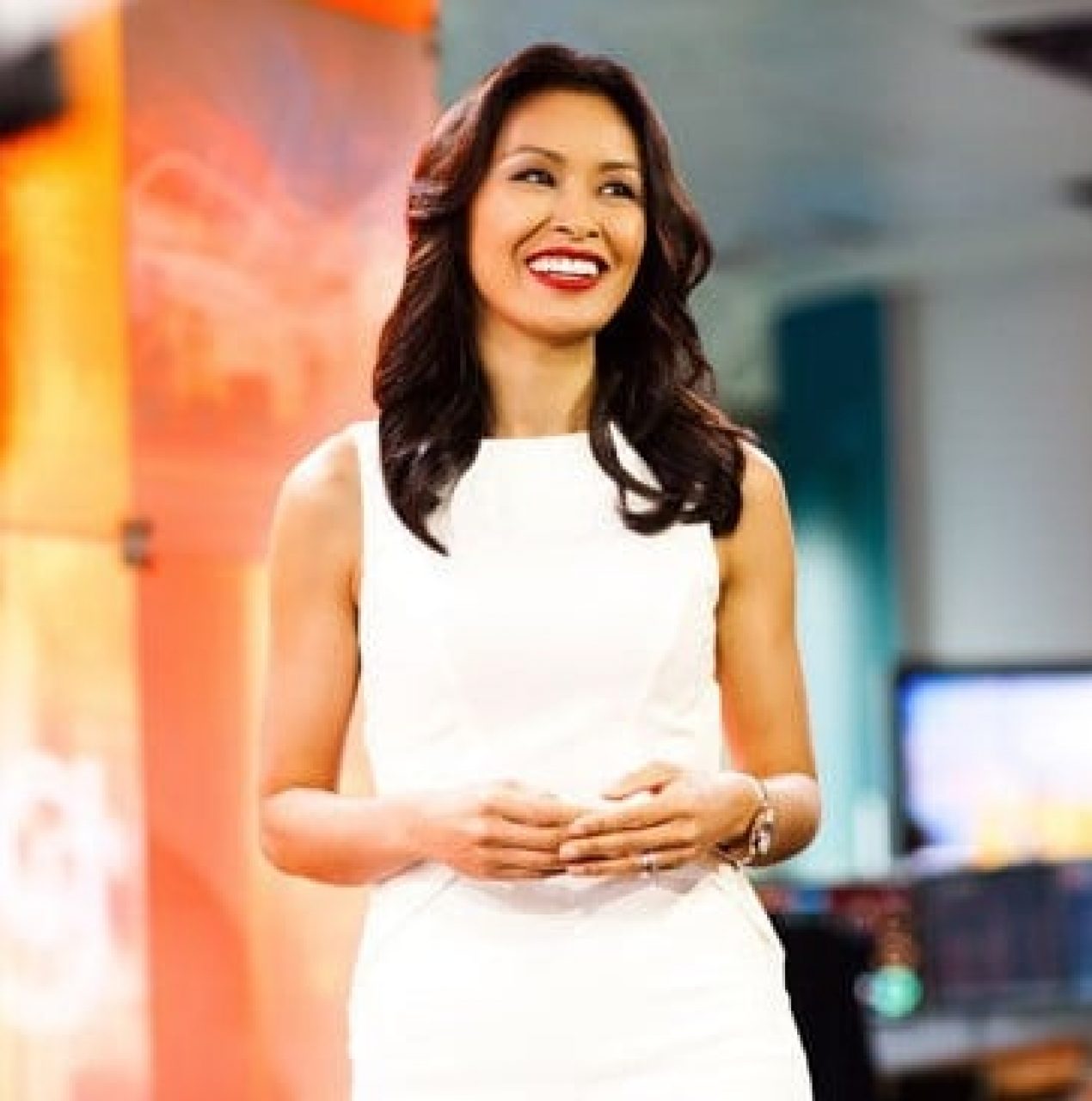 “Angie is Founder, CEO, and Editor-in-Chief of Forkast.News, a global digital media platform that covers the transformative impact of blockchain technology on all sectors. She is also a senior ...”

Angie is Founder, CEO, and Editor-in-Chief of Forkast.News, a global digital media platform that covers the transformative impact of blockchain technology on all sectors. She is also a senior media advisor at Burson Cohn and Wolfe, a global communications and public relations firm.

As an award-winning global journalist and business thought leader based in Asia’s most dynamic business hub Hong Kong, Angie is best known as one of Bloomberg Television’s key anchors. Her show “First Up with Angie Lau” was the most watched morning business show in the region that reached 350 million viewers around the world, her show broadcast live across Asia, Europe, and the U.S.

Angie is a sought-after speaker on leadership, communications and the future of business. Her TEDx Talk “I Am Not Supposed to Be Here” was turned into a TED Ed Lesson for its global audience of 6.7 million followers.

Angie has helped inspire leaders and worked with executives at Marriott International, UBS, The Women’s Foundation, Women Directorship Program, and other multinationals..

As a leader, Angie served two terms as President of the AAJA Asia Chapter, the biggest chapter in the Asian American Journalists Association (AAJA). During her tenure, she raised the profile of the organization and professionalized its New.Now.Next Media Conference closing in on a decade, bringing in sponsors and corporate donors including Cathay Pacific, Swire, Google, DFS, Walmart, Estee Lauder, and others.

Deeply connected in business, Angie is a director on the Executive Committee Canadian Chamber of Commerce Hong Kong, comprised of senior executives and industry experts from the Canadian and Hong Kong business communities.

She is a past Correspondent Board Governor at the Foreign Correspondents Club of Hong Kong, and she serves on advisory board for the Journalism and Media Studies Center at Hong Kong University.

What people say about Angie

I really want to thank you Angie. You put so much energy on the stage. You were competing with a lot of things in the arena, but our audience was held at rapt attention. Our speakers and panelists got the best experience thanks to you. You did a fantastic job!

On behalf of all the partners of PwC Australia, I want to sincerely thank you for your contribution at the 2018 Partners’ Summit. Your expert moderation of our panel helped make it a fantastic and insightful experience for our partners — feedback from attendees at today’s session has been outstanding.

Angie is a consummate professional. She did an amazing job moderating a talented – but opinionated – panel debating the Future of Luxury at our GREAT Festival of Innovation. She ensured that everyone got the chance to contribute, but also used her brand of firm charm to maintain the momentum and cover off all our main questions.

You brought your magic … incredible energy. You brought together a room of thousands with ability and finesse. You elevated our conference — and that’s not an easy thing to do. You were amazing, and we can’t wait to have you host again next year!