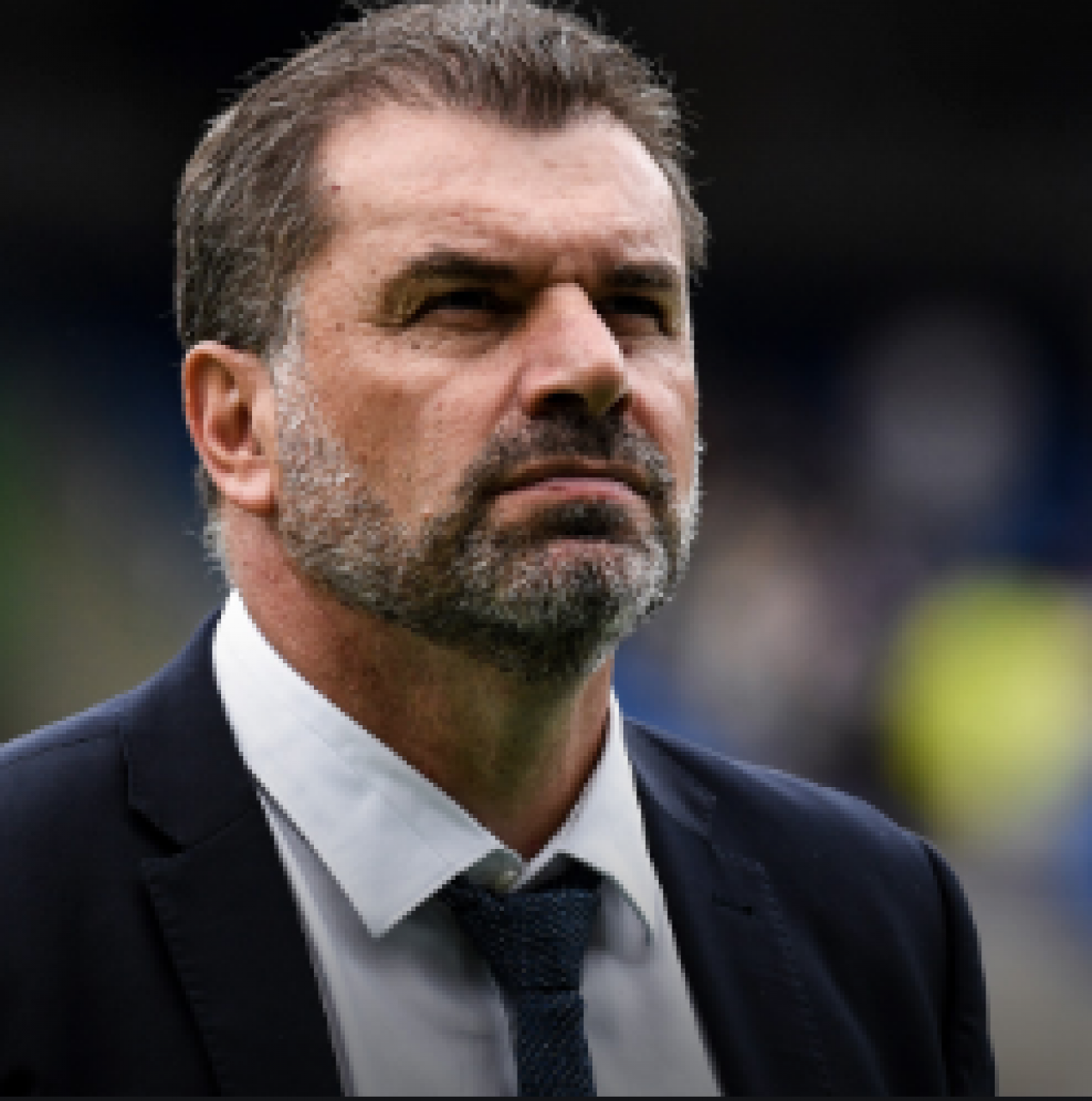 Australia's Most Successful Ever Football (Soccer) Coach
Categories
Other info

“Australia’s most successful ever coach formerly in charge of the national Socceroos. Received the Asian Football Confederation's 2015 coach of the year after winning Australia’s first AFC Asian ...”

Australia’s most successful-ever football (soccer) coach Ange Postecoglou has signalled his return to club coaching ranks with his appointment to take charge of Yokohama F Marinos in Japan from early 2018.

His move follows his incredibly successful reign as Australian Socceroos coach and only months after he stepped down from the post after guiding the national team for the 2018 FIFA World Cup in Russia.

His Yokohama appointment will allow him to continue his exciting and entertaining style of football in Japan’s J League.

Ange Postecolglou can rightly look back on his illustrious term in charge of the Australian Socceroos with a great deal of pride and satisfaction.

Having guided his re-generated Australian team to its first-ever Asian Cup triumph and then passage to the 2018 FIFA World Cup, Postecoglou stunned the football world, soon after the Socceroos qualified for the international tournament in Russia, by announcing he was stepping down from the position he’d occupied with glory since 2013.

The Greek-born and Australian-raised mentor was widely applauded for the dignified and professional manner in which he exited his Socceroos role, reminding the public of the great honour he had been handed to oversee the national team.

Less than 18 months into his reign as Socceroos boss, Postecoglou struck gold when his team hoisted the Asian Cup in front of 75,000 delirious football fans at Sydney’s ANZ Stadium in 2015.

It was easily Australian football’s finest and proudest moment, with victory coming in extra time to shut out South Korea 2-1. The history-making victory provided a clear signal that the new generation Socceroos had begun their emphatic march to win international recognition.

He subsequently was voted the 2015 Asian Football Confederation’s coach-of-the-year, while the Asian Cup trophy-winning Socceroos were named best team in Asia the same year.

Postecoglou’s impressive grounding as a premiership-winning player and Socceroo himself led him to the coaching pathway which resulted in four national A League titles prior to his elevation to the nation’s top post.

Away from football, Ange Postecoglou is a successful author, keynote speaker and brand ambassador.