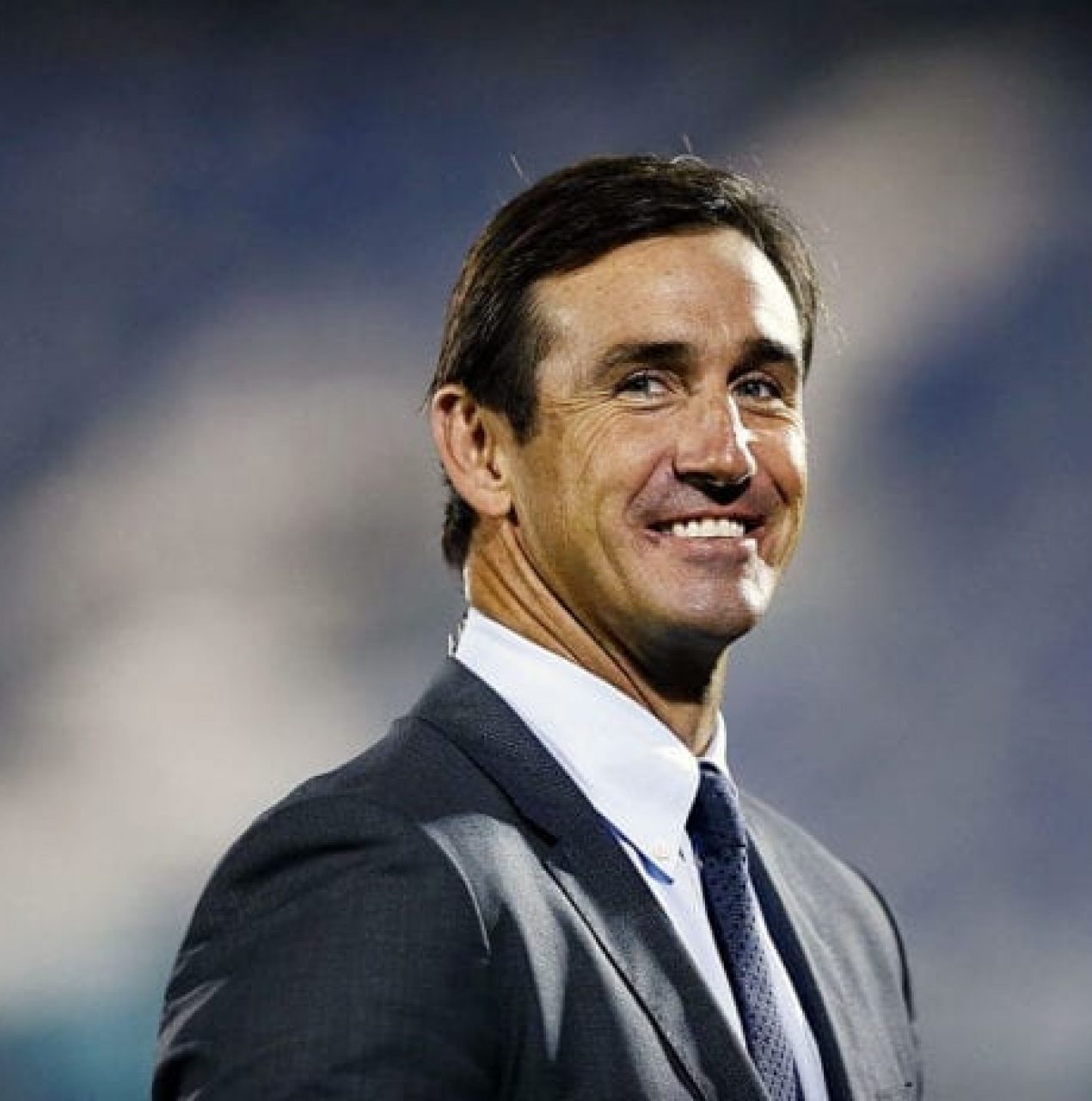 Greatest Rugby League Player of his Era
Categories
Other info

“Andrew ‘Joey’ Johns, at one stage the greatest points scorer in NRL history, was twice named the world’s No. 1 player based on a poll of Australian, British and New Zealand ...”

Andrew ‘Joey’ Johns, at one stage the greatest points scorer in NRL history, was twice named the world’s No. 1 player based on a poll of Australian, British and New Zealand journalists.

For several years he was regarded as the world’s best halfback before being forced into retirement in 2007 because of a recurring neck injury that could have led to permanent disability.

He captained the Newcastle Knights in the National Rugby League and participated in the team’s first two premiership victories in 1997 and 2001, playing a club record 249 games for the Knights. He also represented his country at 2 World Cups, and on 1 Kangaroo tour, playing in total 21 Test matches for the national side. He played in 23 games for New South Wales in State of Origin (captaining the side to a series win in 2003), and twice played for the Country Origin side in 1995 and 1996.

For five successive seasons Andrew Johns was voted the best player in the game in a Rugby League Week survey involving 100 players. No other player has been voted in No. 1 position as many times since polling commenced in 1986. In 2008, the magazine paid him the ultimate accolade when it named him the greatest player of the past 30 years. He also won three Dally M Player of the Year awards during his star-studded career.

Andrew Johns is regarded the greatest player of his era. His inclusion in 2008 in rugby league’s Team of the Century alongside legends Clive Churchill, Reg Gasnier, Wally Lewis and Johnny Raper pointed to the great halfback’s status in the game.

In 2012, he was named by an 18-man panel of judges as rugby league’s latest Immortal, the game’s highest individual office. A few days after the announcement, he landed in a Blackhawk helicopter at Sydney’s ANZ Stadium during half time at the 2012 NRL grand final to be applauded by 83,000 rugby league fans and welcomed on stage by his Immortals colleagues.

Andrew John’s involvement in the game now centres on his associations with the Nine Network, MMM, ninemsn and Hyundai and in skills coaching with a number of NRL and rugby union clubs.