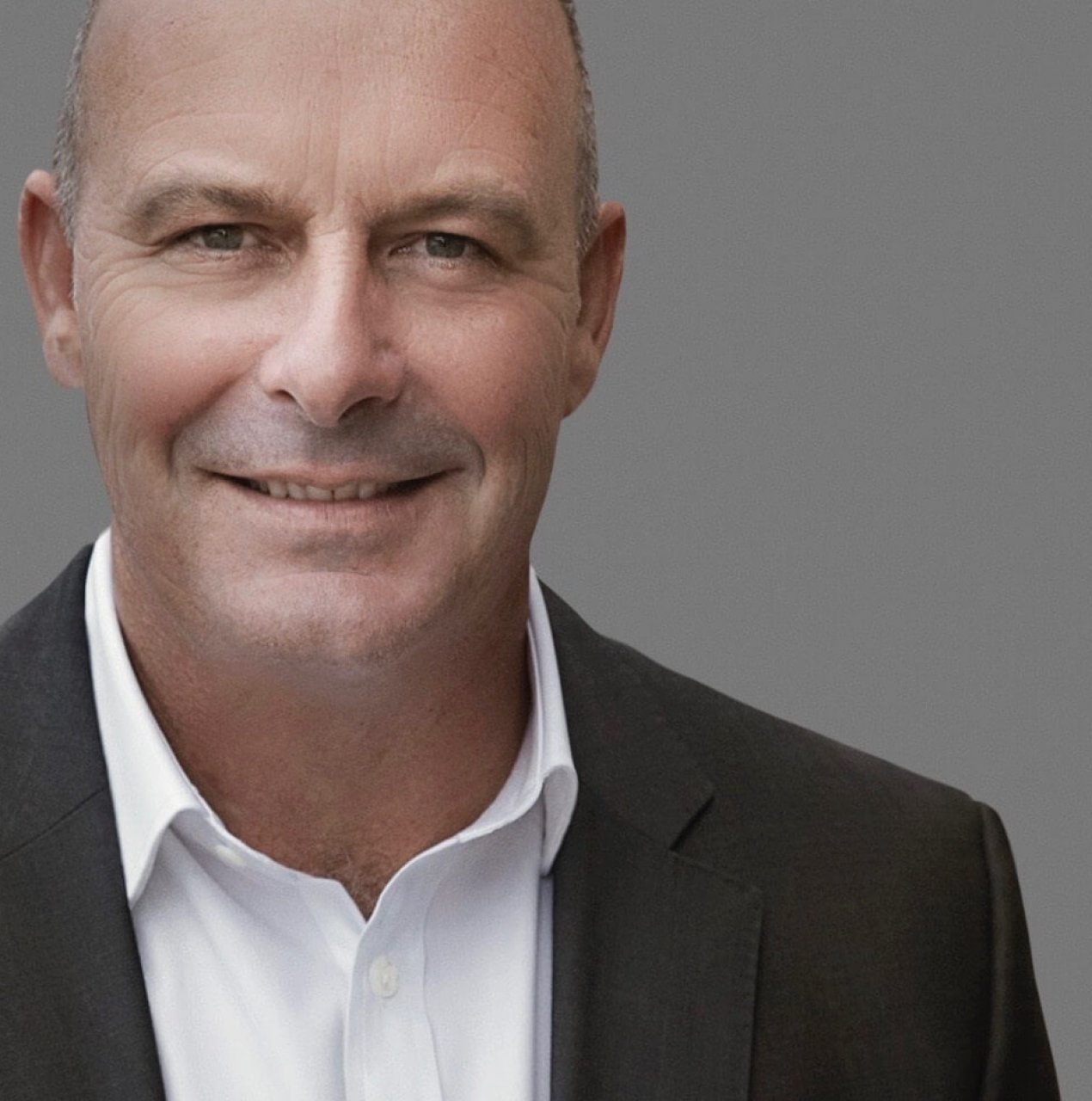 “A regular face on Australian television, stage and film, Andrew Daddo is one of Australia’s most loved. Andrew Daddo is an Author, Columnist, Corporate Coach, Radio Broadcaster and TV Presenter. ...”

A regular face on Australian television, stage and film, Andrew Daddo is one of Australia’s most loved. Andrew Daddo is an Author, Columnist, Corporate Coach, Radio Broadcaster and TV Presenter. He recently survived several weeks in the jungle on the first series of I’m a Celebrity Get Me Out Of Here!

Andrew Daddo is a corporate MC and speaker with over twenty years’ experience. He works with a staggering array of clientele, covering the entire business spectrum, from builders to real estate agents to community groups to financial institutions to telecommunications giants and skincare specialists. Whilst Andrew regularly hosts business conferences and awards nights, he is also a highly engaging keynote speaker, able to customise his talks to suit the client’s requirements.

Andrew began his television career at Network Ten while an undergraduate at Monash University, Melbourne where he later completed his studies majoring in Politics/History. In 1987, he moved to ABCTV to host its national music show The Factory. He remained there for two years until lured to New York to be a host on MTV.

Returning to Australia in 1992, Andrew spent time at the Nine Network as Professor Plum, before moving to the Seven Network in 1995. That year, he hosted Australia’s Funniest People, World’s Greatest Commercials and TV WEEK Logie Awards. He was also commissioned to report and present two episodes for the popular British travel program The Lonely Planet, which were subsequently nominated in the Cable TV Awards in the USA.

In 1999, Andrew co-hosted Kidspeak with Ernie Dingo – a funny and candid insight into the things children do say. From there he took up the position of co-anchor on the Seven Network’s 11AM which continued until mid-2000, when Olympic fever took hold of him and the Network. Andrew co-hosted the Olympic early morning program Olympic Sunrise with Johanna Griggs – revelling in the early morning wake-up calls.

In 2002 Andrew teamed up once again with Ernie Dingo as a presenter on The Great Outdoors. He also hosted the World’s Greatest Commercials and the Ozspell Australian Spelling Championships. In 2009, he hosted a live, news based program This Afternoon for Channel Nine. A familiar voice on radio, he has been a host on 3AW, 3RRRFM, the Radio Active Radio Show and Evenings on ABC 702.

Andrew is now described, amongst other things, as an ‘accomplished author.’ He has written books for all ages – picture books, chapter books, short story collections, young adult novels and adult non-fiction. He’s also very excited about some new stories he’s written and the next chapter in his own life that looks set to unfold. Andrew’s published 24 best-selling books for children, and one for bigger kids.

Andrew’s been published in many countries and languages, he’s got one brand new book called Ned and at least two (maybe three) new picture books on the way. He talks in schools throughout the year, and does dinners and breakfasts for kids and parents to talk about the importance of sharing stories, reading and writing. And he tells lots of funny stories! Andrew is also part of Lighthouse – a People and Performance Consultancy that helps companies navigate growth and people issues in order to maximise their performance. They provide and achieve transformational business results for customers by resolving the following people and performance issues; Staff Engagement and Retention Leadership and Management Capability Customer Engagement and Retention Transitioning people successfully through Culture or Structure Change Poor business unit performance Lack of cross functional teamwork and communication.

Andrew’s ability to connect with and build relationships with people is the key to a successful event. A highly sought after MC and conference speaker, Andrew entertains, engages and leaves audiences wanting more. 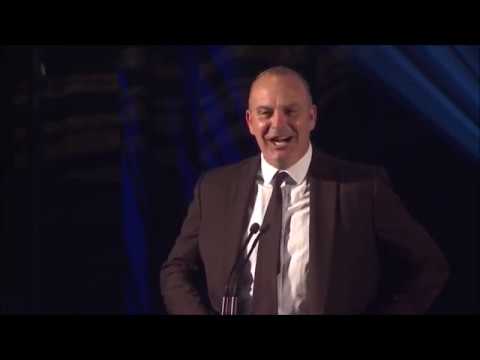 What people say about Andrew

I can’t recommend him highly enough for any event organiser wanting to inject liveliness into their event.

We have received well over 100 emails congratulating the association on delivering a great night. You were a perfect MC. Kept us to time and the focus on the awards.

APPA has received very positive feedback from guests including ‘Best ever Awards!’ The dinner guests were very complimentary the next day, saying the awards went quickly and they got more time to boogie, so well done on the timing throughout the evening.

I was thinking about you yesterday…plus I was chatting with our board members about how much we enjoyed having you as our MC. Thank you for being there for us!

THANK YOU for hosting our show last night. It was extremely successful. So many people have commented on how great (and funny) you were. 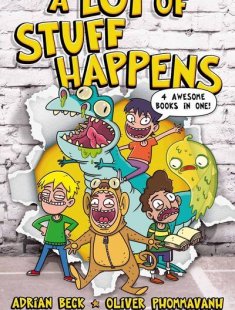 A Lot of Stuff Happens

A collection of four awesome Stuff Happens books in one, from some of Australia’s favourite children’s authors and edited by Susannah McFarlane, the concept creator behind Zac Power and Go Girl!