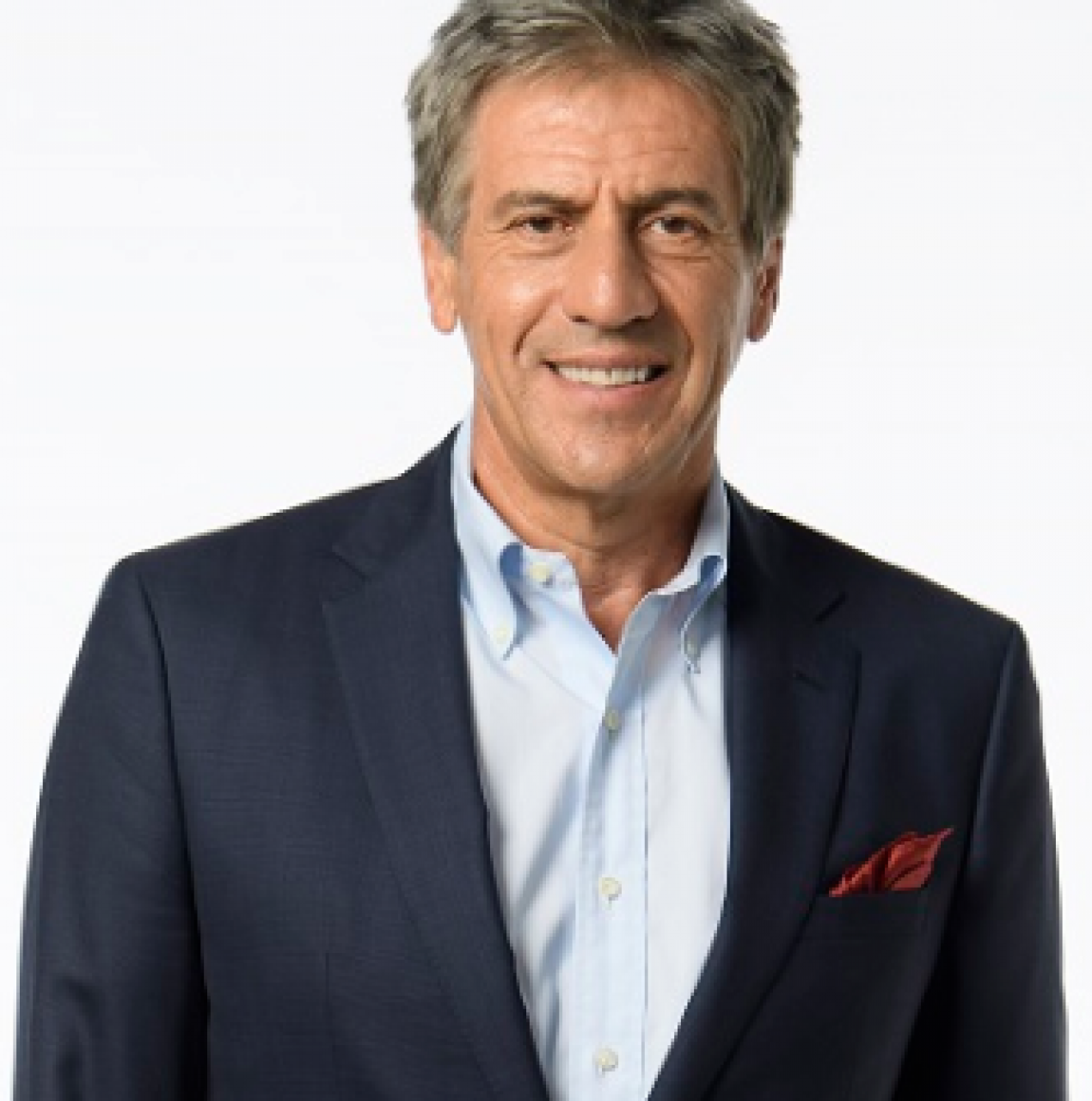 “Andrew Banks is one of Australia’s most respected business leaders in the global human resources and recruitment industry. In 1985 Andrew Banks founded Morgan & Banks with Geoff Morgan. ...”

Andrew Banks is one of Australia’s most respected business leaders in the global human resources and recruitment industry.

In 1985 Andrew Banks founded Morgan & Banks with Geoff Morgan. Together they grew the company to become the dominant recruitment force in Australia and Asia. The company went public in 1995 and sales grew to over $700 million, before it was acquired in 1999 by TMP/Monster.com, a US listed company on the NASDAQ.

Andrew Banks spent three years with TMP in New York as Global Director responsible for over 30 acquisitions, and 4,500 staff operating in 32 countries around the world.

Andrew Banks came to Australia from the UK in the early 1970s. He commenced his career as an actor with The Old Tote Theatre Company, where he starred in a production of Macbeth at The Opera House. However to supplement his income as a fledgling actor, he became a partner in a successful Sydney restaurant business.

Deciding to ‘cut his hair and got a normal job’, Andrew Banks completed six successful years in the international corporate sector as a human resources professional working in the UK, Norway and the USA, before returning to Australia to join the Executive Recruitment Industry in its early years of development.