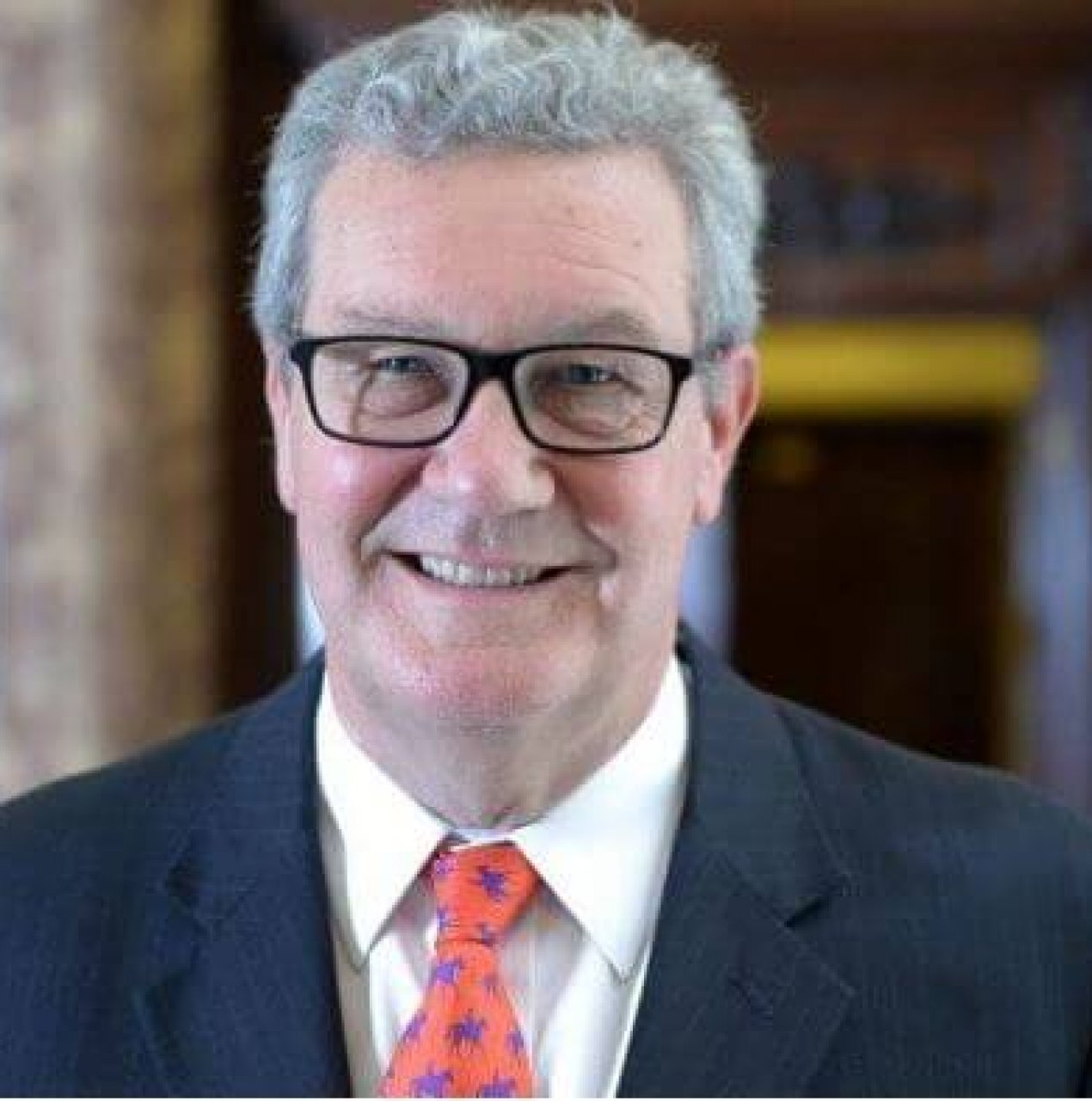 A Man at the Cutting Edge.
Categories
Other info

“Alexander Downer retired from politics in 2008 after an amazing 24 years and prior to that was a highly successful career diplomat. In every respect Alexander Downer has served his country with ...”

Alexander Downer retired from politics in 2008 after an amazing 24 years and prior to that was a highly successful career diplomat. In every respect Alexander Downer has served his country with enormous energy, passion, dedication and integrity…. “For nearly 12 years he strutted the world stage, dining and talking with the most influential politicians in the world.”

Born in South Australia, schooled through Geelong Grammar and Radley College in Oxford, the son of a politician, Alexander was a leader with drive and enthusiasm from an early age. His University life at the University of Newcastle on Tyne in UK provided Alexander with a very international perspective on life that he was to use extensively through his later career. He has a Bachelor of Arts (Honours) in Politics and Economics and is a Doctor of Civil Laws (honoris causa). Alexander also holds a Doctor of Philosophy from Bar Ilan University.

His early roles of Economist to Westpac Bank and Australian diplomat serving in the Australian Missions to European Union and NATO, and as an Embassy representative in Belgium and Luxembourg, were excellent training grounds for Alexander’s later role as Minister for Foreign Affairs.

Politics called in 1984 and after two senior political advisory roles, Alexander entered politics as the Member for Mayo. He has held several key positions both in Government and Opposition (including Leader of the Opposition) but it was as Minister for Foreign Affairs in the Liberal Government of Australia from 1996 until November 2007 that Alexander truly made his mark.

Alexander Downer has been at the forefront of Australian Foreign Policy in some very turbulent and also progressive times. He has seen the increase in terror around the World and orchestrated significant reforms to combat its influence; he has been instrumental in delivering independence in East Timor; he has played a pivotal role in Australia’s response to the Middle East conflicts; he has been an active participant and diplomatic force on global issues of human rights, climate change, natural disasters and he still found time to represent his local constituency on Local, State and Federal issues. It was not uncommon that on one day Alexander would be in dialogue with World Leaders and his international counter parts, and the next he would be opening a school fete in his electorate back in Australia.

Alexander Downer has earned respect all around the World as a man committed to making the World a better place and has enhanced Australia’s position in the Global fraternity. His energy and passion is unsurpassed. He does not shirk the tough issues yet is driven by compassion when leading the World’s response to events that have catastrophic effects on ordinary people.

Post politics Alexander accepted a professorial role with Adelaide University. He started a consultancy business in South Australia and was the United Nations Special Envoy to Cyprus. From 2014 until 2017 Alexander held the role of Australia’s High Commissioner in London.

Alexander is enjoying speaking to business and community groups on a wide range of topics that include leadership, regional and global stability, future trends, Brexit (it’s impact on the world and in particular Australia), the Trump paradigm, the art of international negotiation, to mention but a few of his topics. His speeches are loaded with anecdotes that provide the listener with an insight into how it works at the top… the tensions, the humour and the characters that make the World go around.

Alexander’s years in the media spotlight has shown him to be very quick witted and a man with a wonderfully Australian sense of humour.

The Bougainville Crisis: An Australian Perspective

Australia’s role in peace-building in the Commonwealth is nowhere more evident than on the island of Bougainville, just hours from north-east Australia off Papua New Guinea’s east coast. Bougainville faces huge challenges after 10 years of civil war, but this did not dampen the joyous celebrations last month in Arawa at the signing of the Bougainville Peace Agreement.