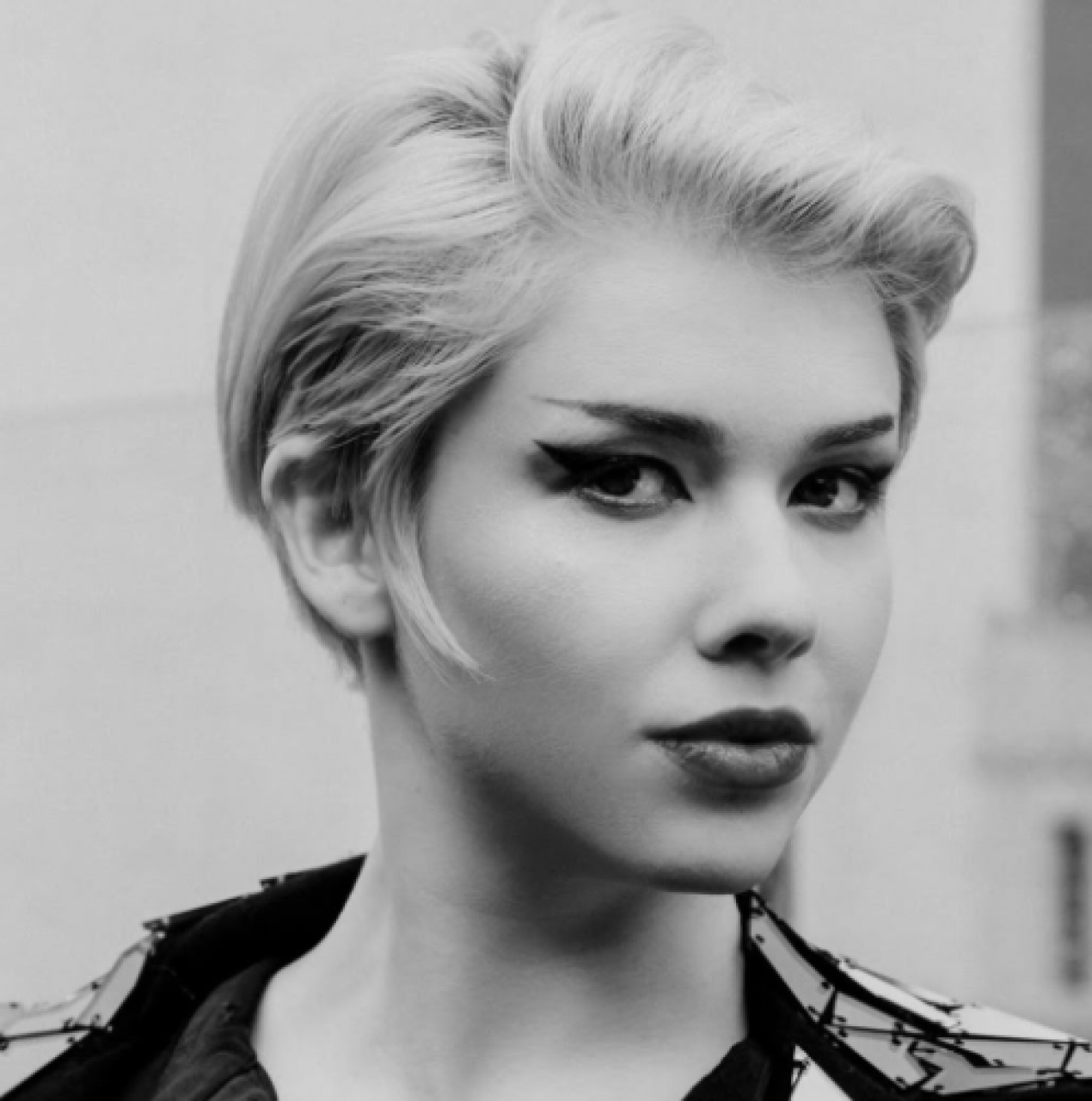 CEO & Head Designer of Canaria Technologies, Alex Moss is a passionate role-model for women in technology; regularly mentoring and running events to promote female leadership in STEAM fields. In 2017 the BBC noted Alex as ‘the model changing the future of space medicine’. This year she has been recognised by The Australian as one of the leading 3 inventors working in Brisbane, and by Vogue Australia as one of the world’s top young innovators in technology.

Alex has extensive experience in business management and design. She has been a creative director for global ad campaigns (Phillip Treacy, Le Roni, Doc Martens) and was the founding CEO of art dealership The Court, as well as M2 Magazine prior to her move into technology and co-founding Canaria Technologies with Dr Robert Finean.

Alex has a background in Design Psychology from the Courtauld Institute and is a guest lecturer at Hult Business School, as well as a regular panel critic for the Bartlett School of Architecture’s Computational Architecture Department.