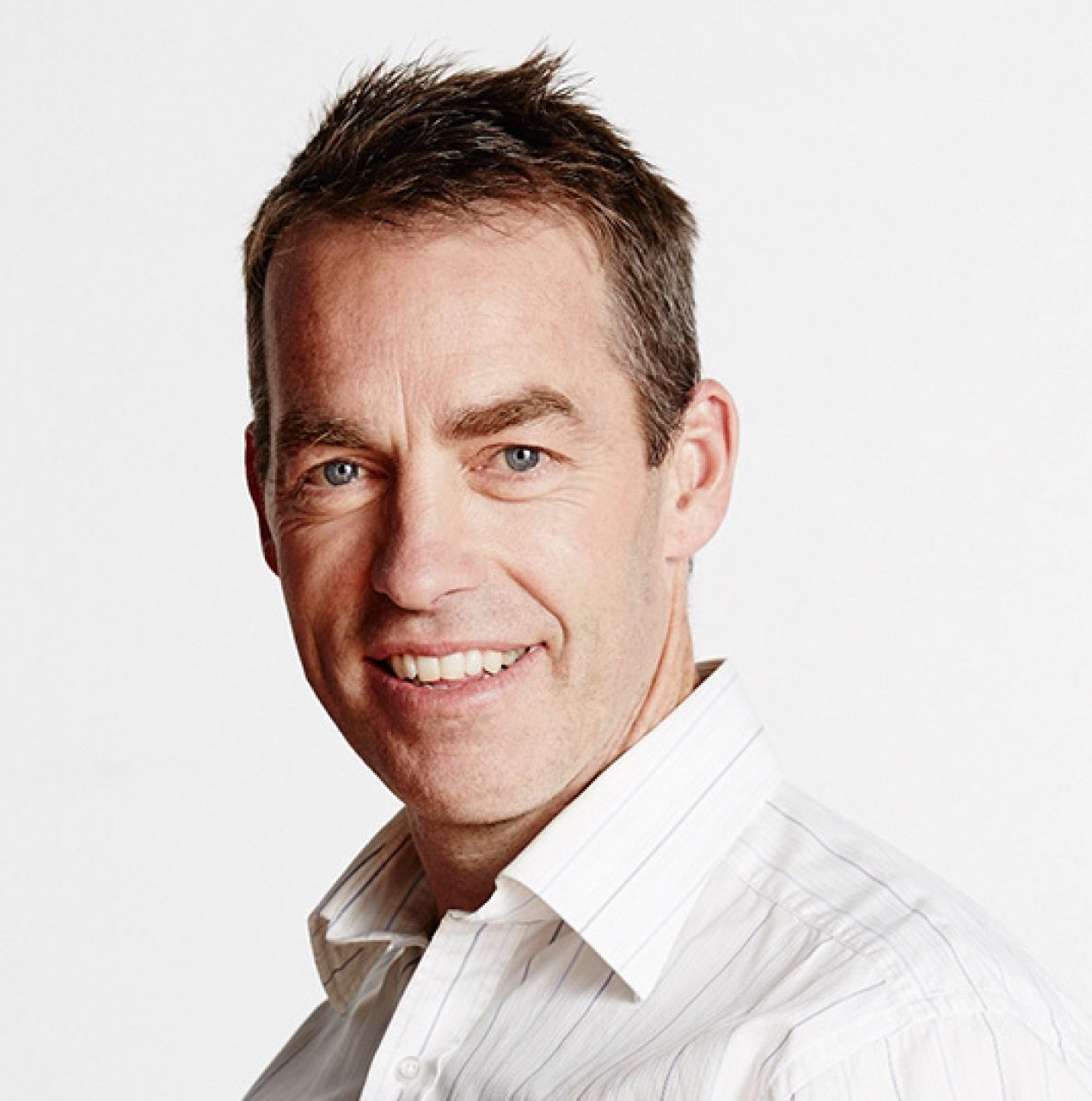 Recognised for his innovation, leadership philosophies and ability to lead change in the way AFL football is played, Alastair is a passionate, people-focussed person with a real interest in the community.

Alastair’s coaching and playing career is full of learnings that transcend into business. With an educational background that includes an MBA from Monash University, he can articulate the similarities between achieving and maintaining peak performance in sport and business.

Alastair is an intelligent and credible addition to any event and for the most demanding keynote speaker and expert panel roles.