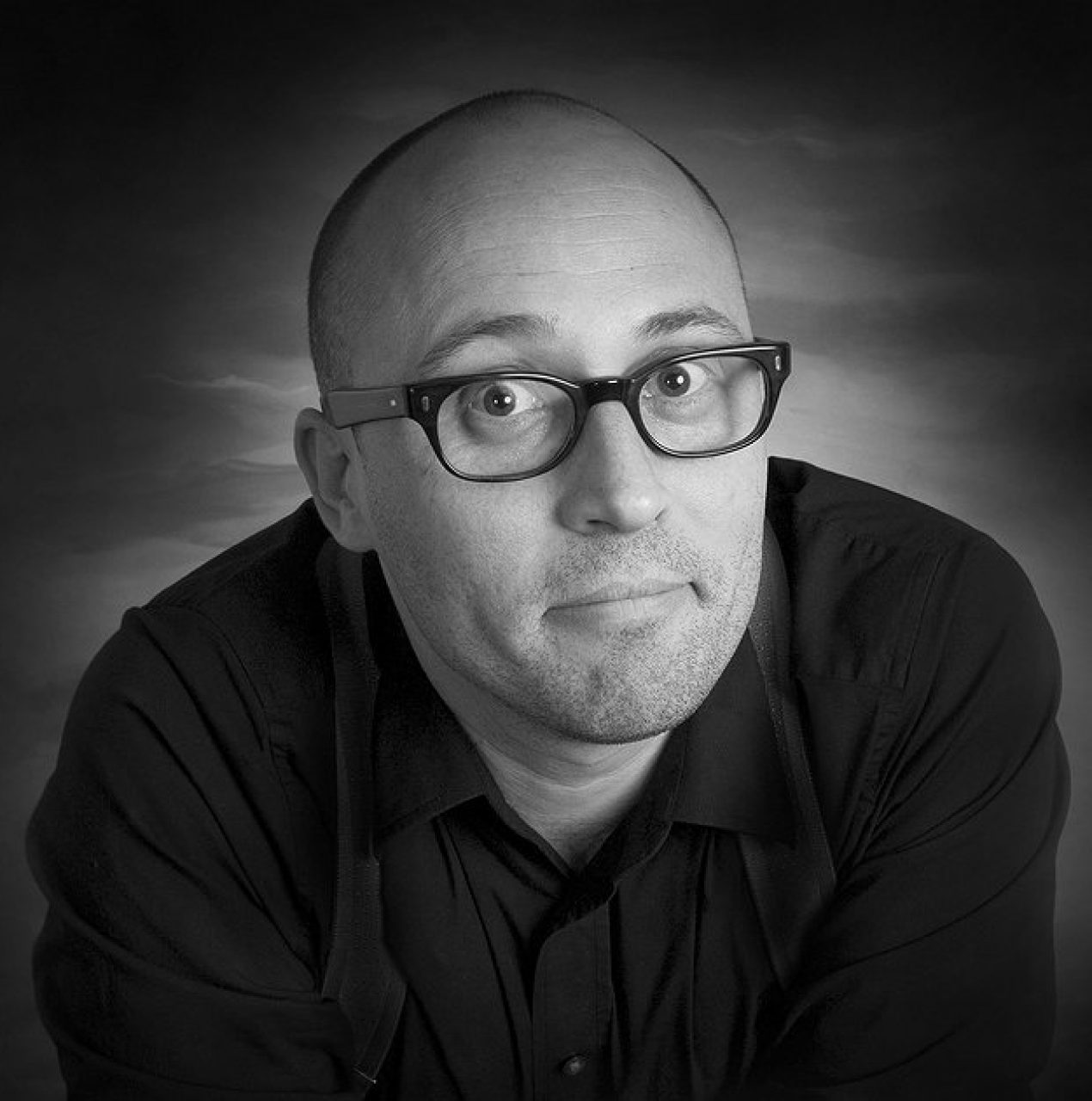 Emphasising the Famous Quote, that Life is NOT a Dress Rehearsal

Fulfillment, Job Satisfaction and Finding Happiness in the Simple Things

Life is simple yet people complicate it. In this topic Adam motivates the audience to learn to appreciate the small things that makes us truly fulfilled, satisfied and happy.

Overcoming the Odds with Self-motivation, Self-esteem and Self-belief

This topic will help the audience to have more self-motivation, self-esteem and self belief to overcome the odds in his life and work.

Perhaps the most common but difficult ingredient to success is realising and seizing opportunities. This topic will help the audience hone their 'opportunity-realising' talent and seize them as well for success.

This topic brings out the patriotic side of Adam as he tries to make the audience realise the beauty and benefits of being an Australian and why living in Australia is better than elsewhere.

The Importance of Teamwork, Having Great Employees and Support

The Power and Importance of being Unique and Thinking Differently

The Power and Importance of Storytelling in our Culture, Businesses and Community

“Adam Elliot is not only the Academy Award winning Animator of Harvie Krumpet, but also one of Australia’s funniest, unique, refreshing speakers and after dinner raconteurs. A classic underdog ...”

Adam Elliot is not only the Academy Award winning Animator of Harvie Krumpet, but also one of Australia’s funniest, unique, refreshing speakers and after dinner raconteurs. A classic underdog tale, he has told his witty and inspiring life story to over 500 groups here and abroad.

The son of an acrobatic prawn farmer, over the last decade Adam has spoken at virtually every type of event and conference, from the giants at Google and Apple to a bunch of hairdressers in Borneo. He often receives applause throughout his talks and leaves audiences thoroughly entertained and exhausted.

Far from an overnight success, Adam spent years animating blobs of plasticine in a run down storage unit in searing summer heat and freezing Melbourne winters. Despite running out of money, being dumped by his partner, moving home with his parents, and ending up on the dole, he was determined to finish Harvie Krumpet no matter what the odds.

The big question…does he bring his Oscar to his talks?

Always bringing his Oscar with him and accompanied by a dazzling slide presentation, he gives a blow by blow account of his Oscar experience in Hollywood and how he took on the giants at Disney, Pixar and Fox to win his Academy Award.

Adam has made new films since winning the Oscar with some of the world’s leading actors that includes Geoffrey Rush, Philip Seymour Hoffman, Eric Bana, Toni Collette, and Barry Humphries. Viewed by millions of people around the world his six films have participated in over eight hundred film festivals and won over 100 awards. In 1999 he was the Young Achiever of the Year for Victoria and is a voting member for the Annual Academy Awards. He was recently declared a Melbourne Icon by the Lord Mayor of Melbourne, and is currently developing his new feature film due for release in 2020.

What people say about Adam

10 out of 10….Warm, humble, engaging, giving of his time. Absolutely – the students and staff loved his funny and engaging presentation.

Adam was an absolute delight. His talk engaged our people and was a source of humour and inspiration. His speech capped off a three day program and really brought it all into perspective and ensured the audience left on a high.

After being involved in many conferences as a delegate and organiser I have been exposed to many high profile speakers all around the world but Adam was head and shoulders above them all. One speaker that I highly recommend to anyone.

Adam is absolutely delightful. We couldn’t wipe the smiles from the delegates’ faces.

Is there a higher grade than excellent? Adam was absolutely fantastic and a joy to work with. He was inspiring, funny, down to earth and even stayed after the presentation to take photos with the guests; that was an unexpected surprise and bonus.

I believe Adam was the best speaker we have ever had at our Graduation Ceremony. He took the audience through the process of the Academy Awards, as if we were there with him. His humour was contagious. Thank you Adam!

Excellent! Absolutely sensational, the best so far in 12 years of running our conference. Every delegate was blown away by Adam’s story and the way he presented it.

Adam was extremely inspirational entertaining and humorous. The audience’s feedback has been overwhelmingly positive, and he has no doubt inspired and motivated those who were lucky enough to see him to pursue their passion.