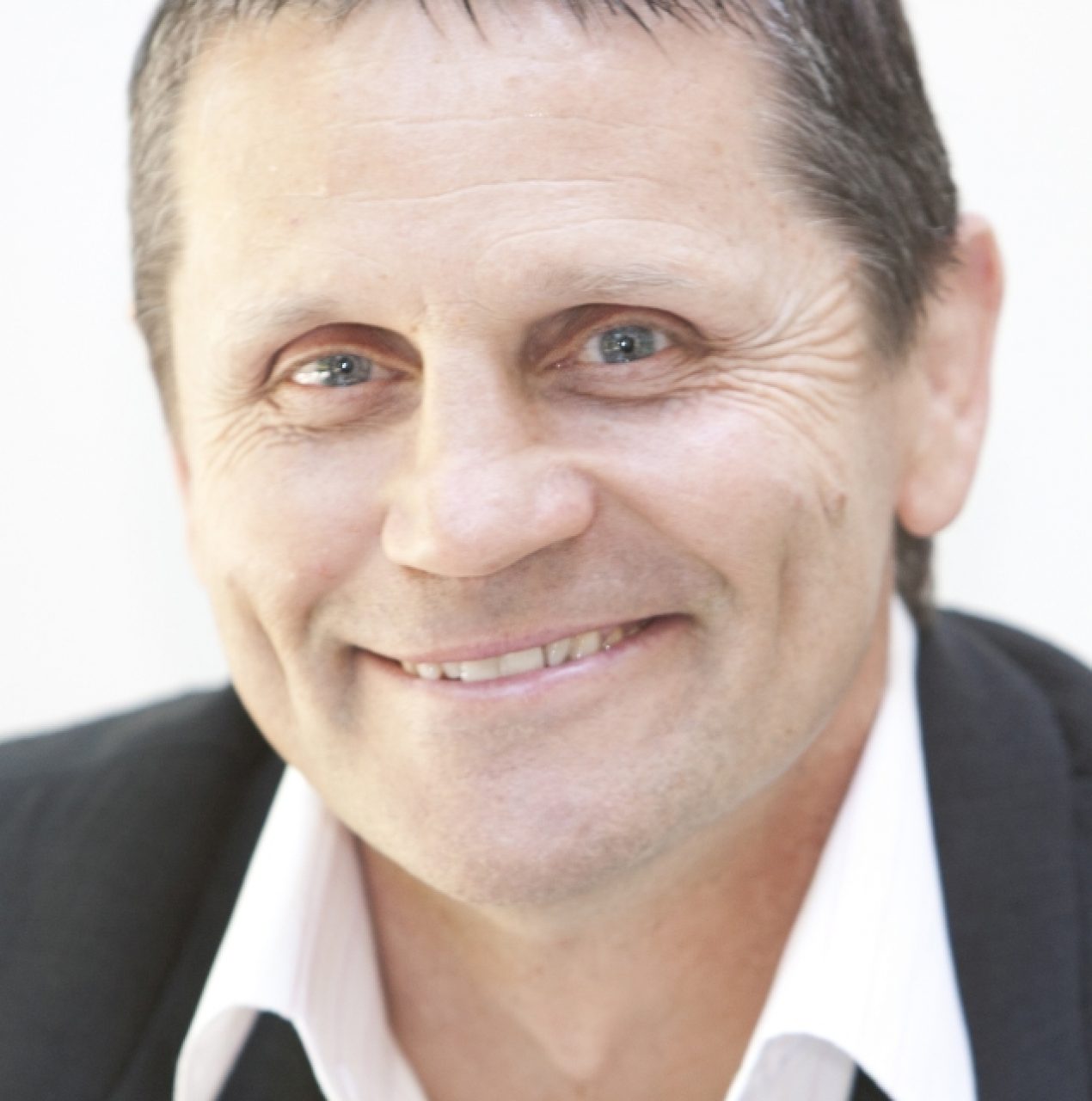 “An outstanding career in rugby league, Wayne Pearce is a passionate and inspirational speaker who drives key messages in areas of leadership, change, business and motivation. A successful Wayne’s ...”

An outstanding career in rugby league, Wayne Pearce is a passionate and inspirational speaker who drives key messages in areas of leadership, change, business and motivation. A successful Wayne’s reputation as a professional rugby league player and coach precedes him. His rise from humble beginnings growing up in the inner Sydney suburb of Balmain to become an International rugby league player is one of those great inspirational stories that never fails to stir the Australian spirit. Wayne’s many rugby league accomplishments include being voted ‘Players player of the tour’ for the undefeated 1982 ‘Invincibles’ Kangaroo Tour, winning the Harry Sunderland medal as Australia’s best player in the 1984 test series against Great Britain, and captaining the New South Wales Origin team to the first ever clean sweep in 1986. Wayne later coached the Blues in 2000, when he became the only person to both captain and coach a series clean-sweep in the history of State of Origin.

Wayne’s contribution to rugby league and the community was sighted when he was honoured with a Medal of the Order of Australia in 1988. And these days his undying passion for the game of rugby league is still fuelled in his role as an inaugural member of the Australian Rugby League Commission. Wayne’s strength of character and commitment to optimal performance is also now fervently focused on the corporate world. He is directly involved in all services provided by Wayne Pearce Advantage and his aim, when working with an organisation, is to help it transform from a place where people simply turn up and do their job to a place where they are accountable, want to do their very best as individuals and as a team.

After developing and successfully trailing his corporate programs, he launched his Wayne Pearce Advantage programs into the business community in January 2001 and the results have been outstanding. In addition to conducting business workshops, Wayne is also a popular and widely acclaimed keynote speaker with extensive experience right across the South-East Asia region.

What people say about Wayne

Wayne Pearce delivers a compelling message about leadership, motivation and teamwork in a language that resonates with his audience. His unique background of sporting achievement combined with his understanding of the science and psychology of performance make him a highly engaging and credible presenter. Our Caltex franchisees greatly benefited from Wayne’s blend of humour, business content and thought provoking ideas.

Wayne is a true high achiever who has the ability to connect with people at all levels in the organisation; this is what makes Wayne so special. I asked Wayne to attend a series of events nationally and speak to our people. What a success, the feedback was phenomenal. Wayne’s inspirational stories touched everyone from the CEO to the customer service officer. At CSR we are building a constructive and positive culture and Wayne’s message for us was really about having a goal, staying positive, bouncing back from life’s setbacks and following your dreams. Thanks Wayne for making our events such a success!

We recently had the pleasure of engaging Wayne Pearce as a key note speaker and facilitator at out biennial conference. His presentation was enlightening, motivating, humourous and very entertaining. He was able to get the key messages across to the entire audience of 450 people. I would highly recommend Wayne as a key note presenter and also encourage anyone to participate in one of his seminars which will benefit you both personally and professionally.