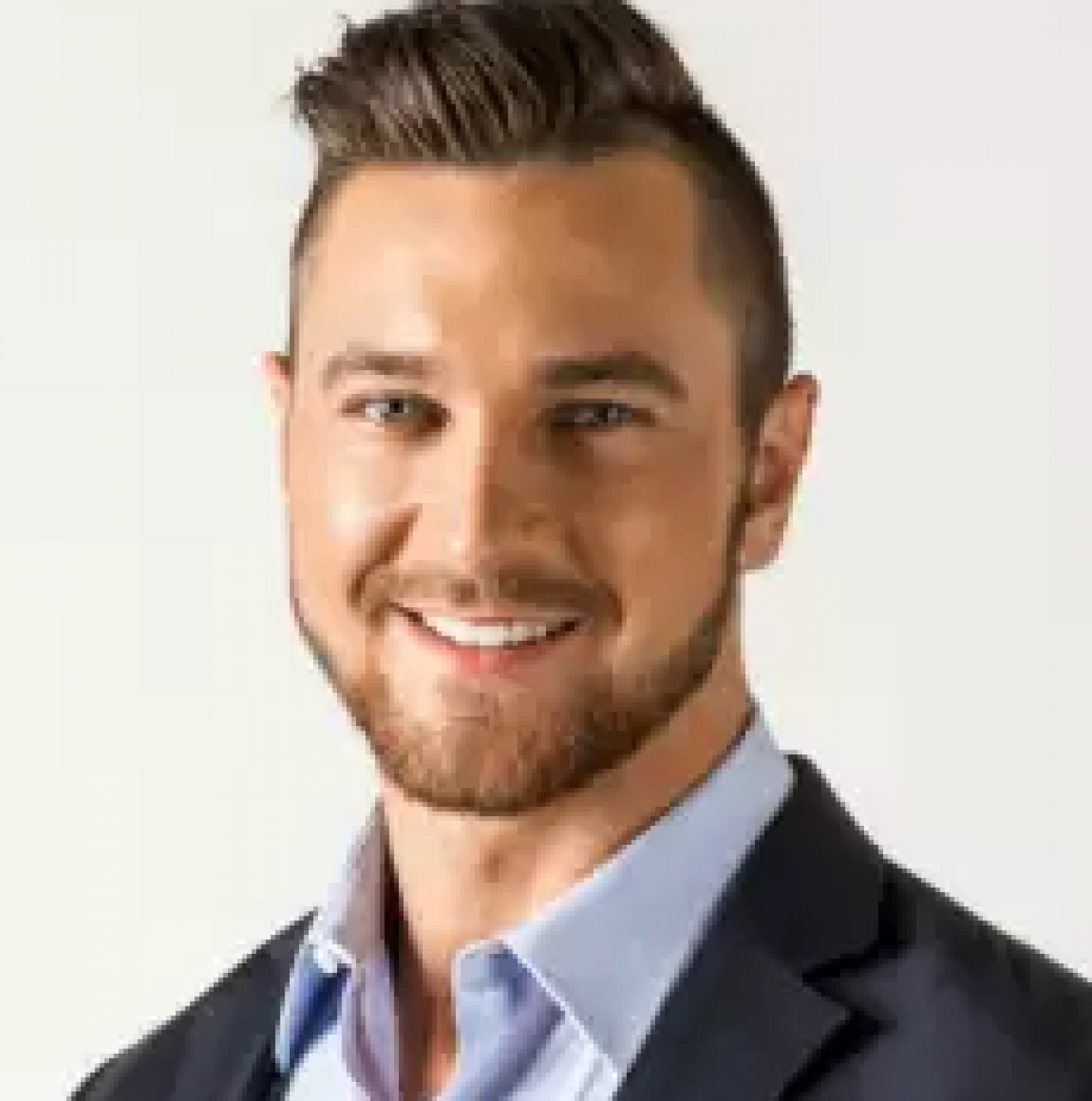 “Tobi Pearce is the founder and CEO of Sweat, a global technology company in the health and fitness industry. Pearce, who started his career as a personal trainer, quickly realised that technology ...”

Tobi Pearce is the founder and CEO of Sweat, a global technology company in the health and fitness industry. Pearce, who started his career as a personal trainer, quickly realised that technology could be used to reach a much broader health and fitness audience and ultimately provide a far higher quality product to women worldwide. He has since leveraged this in order to build a business that quickly went global.

One of Pearce’s first projects was developing the world renowned Bikini Body Guide (BBG) ebooks with his partner, Kayla Itsines. The pair initially started building a community of women that were looking for a training program that would help them achieve their health and fitness goals. This community grew and as it did Tobi and Kayla developed their BBG eBooks which was the largest selling guide in the health and fitness industry globally during 2014/2015. During this time, and as Kayla’s social media following grew, Tobi started developing their first app ‘Sweat with Kayla’. The Sweat with Kayla app ?sat at number 1 in the App Store in more than 142 countries within a year of release. Adding to the list of achievements, the app also become available on the Apple Watch and was named Apple Watch App of the year by Apple in December 2016.

Tobi always understood, women were wanting freedom and flexibility in their training and had planned since releasing the BBG to create a product to perfectly suit the needs of the changing female consumer market in a rapidly changing health industry. And so he founded the Sweat brand with the goal to offer more training programs to a wider audience, thereby bringing this new fitness experience to more women worldwide. In May 2017 the Sweat app was launched, which included a total of four programs namely, BBG, BBG Stronger, as well as a post pregnancy and yoga program, and from what we know this is only the beginning. This expansion is a clear sign of Pearce’s continued success as the app is once again the largest grossing health and fitness apps in 2017 globally, pushing this category to new heights.

Pearce’s other achievements include; winning the EY Entrepreneur of the Year Award in 2015 AUS, 2016 Business SA local winner, inclusion on the judging panel for the EY APAC entrepreneur awards with Tony Johnson the CEO in 2016, and having his products showcased at the Apple WWDC 2016 event.
Now based in Adelaide, Tobi originally grew up in a small town in South Australia, where from a very young age he was classically trained in piano, and studied with a degree of mastery from his early teens with a focus on Romanticism composers such Chopin and Rachmaninoff. From his later teen years Pearce worked many jobs, including working as a painter and selling pianos at a music store. However he always sought self improvement. His drive to develop his personal skills and to seek the most efficient way to complete a task, no matter the job, has led him to a very successful career at a very young age. At 25 Tobi continues to develop the Sweat business, amongst others, and will remain a force to be reckoned with. 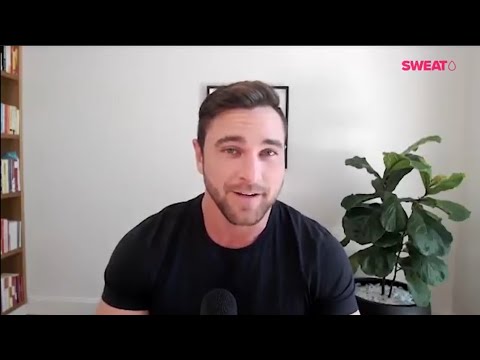