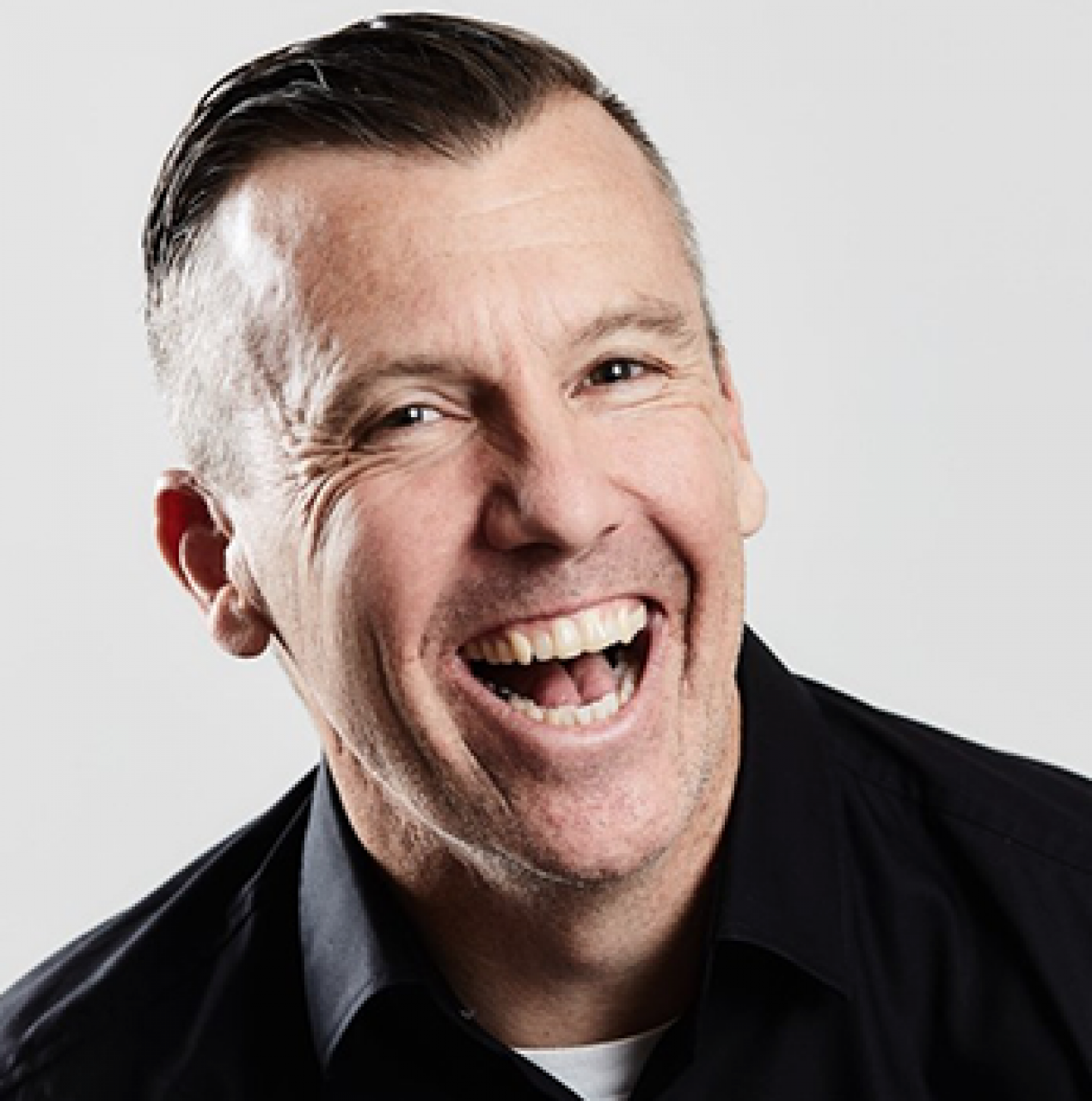 Disruptive Technology - Are You Future Proof?

A mind-spinning journey detailing our changing world as we enter technological age. Crazy new revenue models are emerging as a result of rapid technology change. Steve outlines the shifts behind disruption and how to ensure your organisation and staff and embracing a game winning strategy. Steve illustrates how all of the major factors of production are being disrupted forever and what company, staff and customers need to do the thrive in a rapidly changing world. Are you brave enough?

The gig economy, automation, freelance work, co-working, digital nomads, robotics and Artificial Intelligence – work is going through a fundamental shift. We’re no longer bound by location or a job for life and we all need to reinvent our skill base so our careers and companies can thrive. How? Through creativity, connection, design and humanity.

The good news? It’s never been easier to re-invent yourself and leverage the same technology changing the world to learn new skills, and transform where and how we get our work done. We have to break out of the industrial mould.

The opportunities for new and different jobs are immense as new industries arrive, all we have to do now is open our mind to what’s possible, and be prepared throw out the old rule book. The prize is big – the companies who embrace the change, won’t just become an employer of choice and attract talent, they’ll transform the culture of their organisation. They might just reinvent their entire industry.

Right now, the biggest risk any organisation can take is to treat their talent and their industry the way they did last year. In this keynote I take the audience on a journey of possibility and show them how the future is going to be much better than they imagine.

Innovation in Action: Reinvention through technology

The art of innovation, isn’t just about the tools we have, it’s the way we put the pieces together. And now that tech has provided so many options – it’s time to get busy. The good news is that we don’t need to be experts in everything new, rather we need a culture of making change happen. Culture eats strategy for breakfast. With the world moving faster than ever, innovation is an attitude, it’s not about big budgets or innovations departments. It’s the new normal and needs to be present in all corners of every organisation.

In this keynote, I explore how we move beyond knowing what’s next, to actually inventing it. How to empower staff to reinvent themselves, and create an environment where tomorrow is more important than yesterday. This talk covers the most effective methods for product and process innovation where small changes can have a massive impact on your organization.

The audience inspired by the what they can do, they’ll know exactly what they must do next.

The one thing we need right now is more entrepreneurs. Not just in the wider world, but also inside our companies. We need people brave enough to reinvent themselves and find new revenue streams and startups inside their own company. With the industrial age quickly vanishing in the review mirror, it’s time hack our own behaviour and acquire the skills to thrive in the digital age, which means we need to become ‘economic explorers’. This keynote is inspirational, instructive, subversive and will help your team break from a lifetime of legacy programming and take full advantage of the technology revolution.

Key Content:
Unlearn bad habits school taught you
Discover what works in the digital economy
Learn how to invest time, rather than money and reap rewards
The importance of entrepreneurship in work and life

“Steve is one of the worlds most engaging and thought provoking keynote speakers on the Future. He has spoken to over 200,000 people and wowed audiences around the globe. Steve has spoken in Asia, ...”

Steve is one of the worlds most engaging and thought provoking keynote speakers on the Future.

He has spoken to over 200,000 people and wowed audiences around the globe. Steve has spoken in Asia, India, Europe, Africa, the USA and is a regular in China.

Steve wrote his first lines of computer code at age 10. He is one Australia’s most respected futurists and business technologists. He has an incredible ability to make sense of how emerging technology applies to your industry.

He is a born entrepreneur, and had his first startup at age 12 – an organic egg farm before the words “organic” or “startup” had been invented! He even started a clothing business part time and managed to build up the business to a point where he sold it. He used to start work at 5 am, sell to customers at lunch time and do the administration at night.

After completing studies in Economics and Finance at University he worked in multiple Fortune 500 companies including Proctor & Gamble, SAB Miller, Kimberly Clark, Mondelez (Kraft / Cadbury), WPP (the world’s biggest media company). He held many senior positions culminating in Directorships before decided to revert to his true passion for technology. His experience means he intimately understands the disruptive forces many established companies are facing today.

Steve has had multiple technology startups and he launched one of the first ‘Sharing Economy’ startups Rentoid.com, before Uber or Airbnb. Steve had a successful exit selling the startup to a public company. He now invests in emerging technologies and has multiple advisory board positions in startups involved in a variety of disruptive technologies across the Airline Industry, Automotive, Real Estate & Co-working, Internet of things, Quantified Self, Mobile applications, and 3D Printing technologies. Steve is heavily involved in the startup scene in Shanghai, China and has a passion for the culture. He travels there regularly for business and even speaks Mandarin.

Extreme projects are something Steve loves doing, in order to demonstrate what is possible today. He knows how to generate attention in the modern age of marketing with a number of his viral videos to his name. He recently built a full size driveable Lego car from 500,000 pieces. It has an engine made completely from Lego, and it runs on air. He also crowd funded the project on Twitter. It has over 8 million views on Youtube and was a global news story. He also put a toy space ship into earth orbit for under $2000 to prove how cheap powerful technology has become.

His debut book, The Great Fragmentation is a technology strategy manifesto for the modern age. It has been translated into multiple languages and has received rave reviews from some of the world’s leading business thinkers. It has a 5 star rating on Amazon. In 2017 Steve published his highly anticipated second book, The Lessons School Forgot, How to hack your way through the technology revolution.

A media commentator on technology and the future, Steve is a regular on the ABC and provides expert assessment on the rapidly evolving technology sector. He has also been featured on the BBC, The Smithsonian Institute, The Discovery Channel, Mashable, Wired, The LA times, The Tonight Showwith Jay Leno and even had documentaries made about his projects. 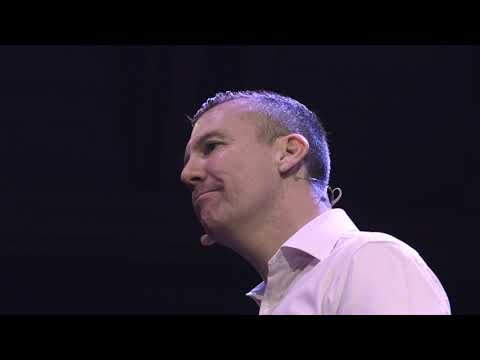 What people say about Steve

Energetic, thought provoking and delivered his messages with fabulous humour.