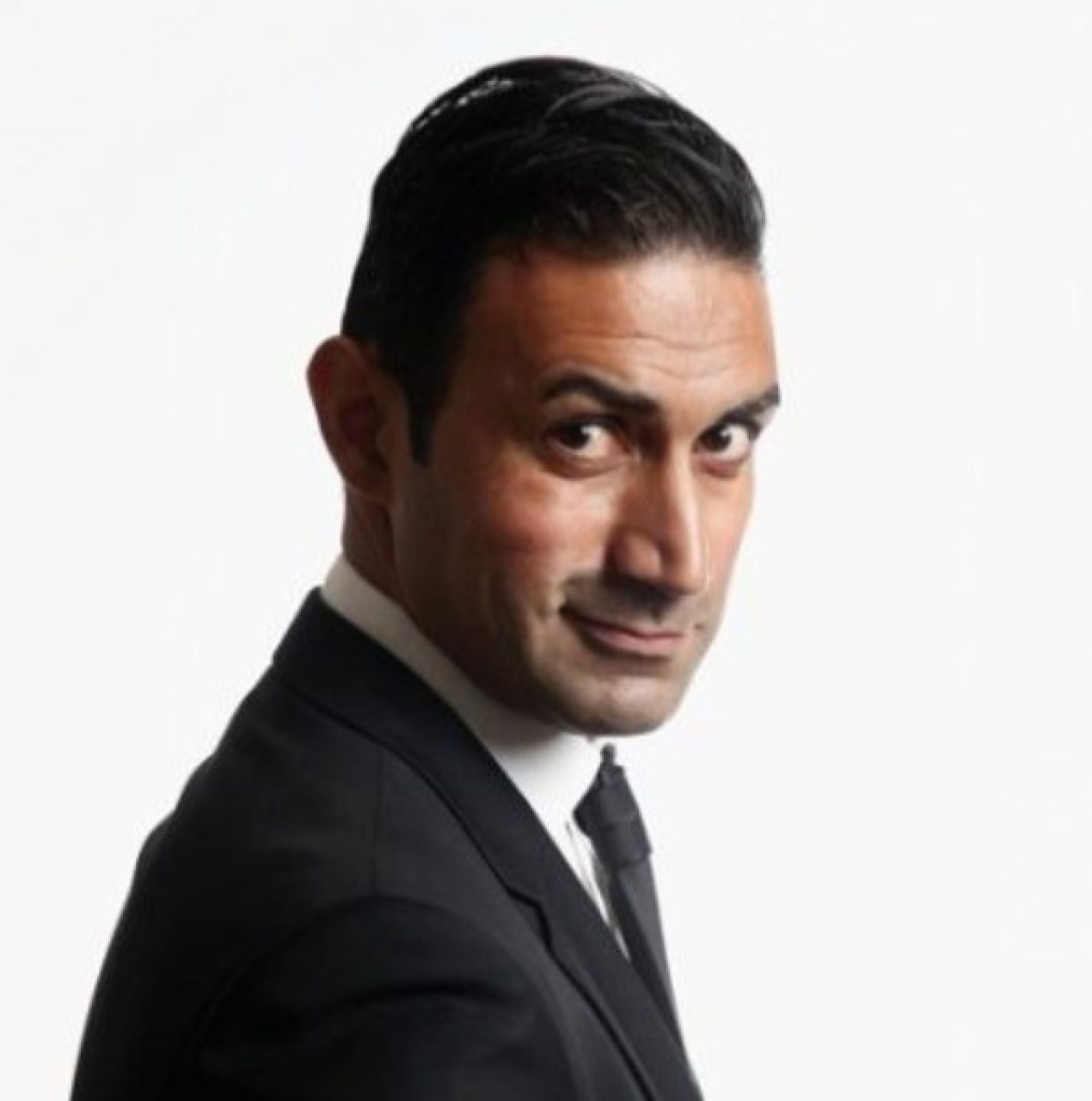 “Sam McCool is a straight-talking business professional who has performed internationally in front of audiences of diverse backgrounds and knows the difference between a bottom line and a punch line! ...”

Still pondering your choice for an MC or entertainer at your next event? Do you book a sharp-witted seasoned comedian, full of one-liners, impersonations, entertaining stories and original comic characters? Or a straight-talking business professional who has performed internationally in front of audiences of diverse backgrounds and knows the difference between a bottom line and a punch line!

He was a semi-finalist in Channel 7‘s “Australia’s Got Talent”, Sam has performed at the Melbourne International Comedy Festival, Edinburgh Fringe Festival, guest written for ABC’s Glasshouse, starred in Australian feature film “Dags”, and dabbled in overseas TV roles such as playing “Crocodile Man” on an Indonesian soap opera, and as a lisping Aussie marine biologist Dr Shkippy Shcuba for Disneyland Paris.

Sam McCool is a rare commodity as a comedian/MC on the Australian speakers’ circuit. Having travelled to nearly 50 countries, speaking 3 languages, and engaging people from Invercargill to Inverness, librarians to lawyers, and secretaries to securities dealers!

He’s a conceptual comic with a corporate edge! No heckle too great, no audience too audacious, and no stone left unturned to squeeze the comic marrow from each morsel of material at his disposal. FreshHe, harmless and original comedy is his forte.

Whether you need a performance tailored to your staff, team, key clients, target market, or the Board of Directors! Or if you simply prefer to give some guidelines, and let the genius of a creative comic mind take over… Sam’s your man! Book him now… and be delighted!

Due to the unique flavour he adds to every event, Sam McCool is one of the most and trusted and highly-requested professional MC/comedians in Australia. He writes original material for every event, and is as confident and competent in both high-end corporate events, as he is with blue-collar employees.

Sam McCool has entertained audiences the world over, including shows in: