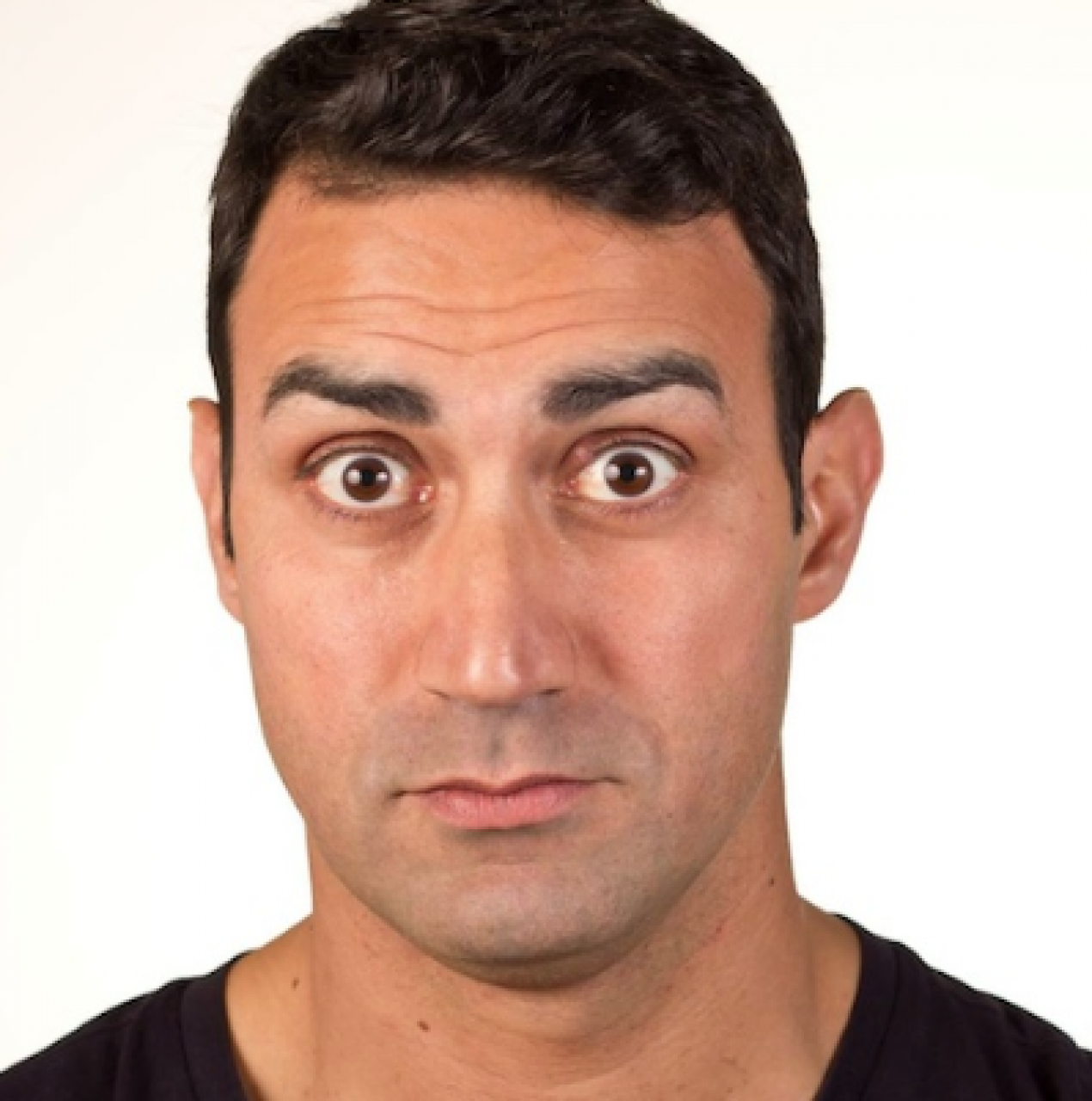 “Sam McCool is a brilliant live performer. A master mood changer, whether it’s performing stand up comedy,  playing host as an MC of live events or performing an elaborate hoax, Sam’s a great ...”

A master mood changer, whether it’s performing stand up comedy,  playing host as an MC of live events or performing an elaborate hoax, Sam’s a great choice!

Having honed his craft on the stand up comedy circuit, he now delights in delighting audiences of all persuasions with a dazzling array of characters and voices which keep people guessing and leave them asking… just who is he and where on Earth did he come from?

After many years building a fine reputation as a stand up comedian and event emcee, in 2012 he finally took the risky plunge to quit the corporate world and go ‘full-time’, quickly finding himself on national TV on ‘Australia’s Got Talent’, showcasing his comedic skills to the nation and proving once and for all his talent for entertaining audiences.

Since then, Sam has had Sold-Out his solo shows at the Sydney Opera House, Sydney Theatre Company, the Melbourne, Adelaide, and Sydney Comedy Festivals, and performed throughout the world from Scotland to Switzerland, India to Indonesia, New Zealand to New Caledonia, the UK to the USA, Canada, Hong Kong, Vietnam, Japan, Korea, the Philippines, New Zealand and in 2013 achieved a life-long dream to do back-to-back shows in Bollywood & Hollywood

He is currently in constant demand from the world’s major cruise lines, corporates and charities… appearing on cruise ships from Japan to Tahiti and beyond for Celebrity, Royal Caribbean, Carnival and Princess cruise lines.

In 2015 alone, he had a successful solo tour of Asia – performing in Hong Kong, Singapore and the Philippines, as well as a rare development deal with the prestigious Sydney Theatre Company for an original play “Lighten Up” co-written by Sam and NIDA actor Nicholas Brown.

He’s currently creating his new show “Revisionary” for the Sydney Comedy Festival 2015 launching on 30 April & 2 May, 2015 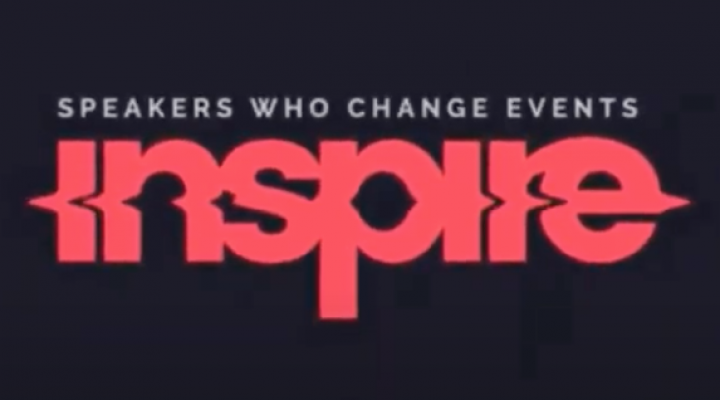