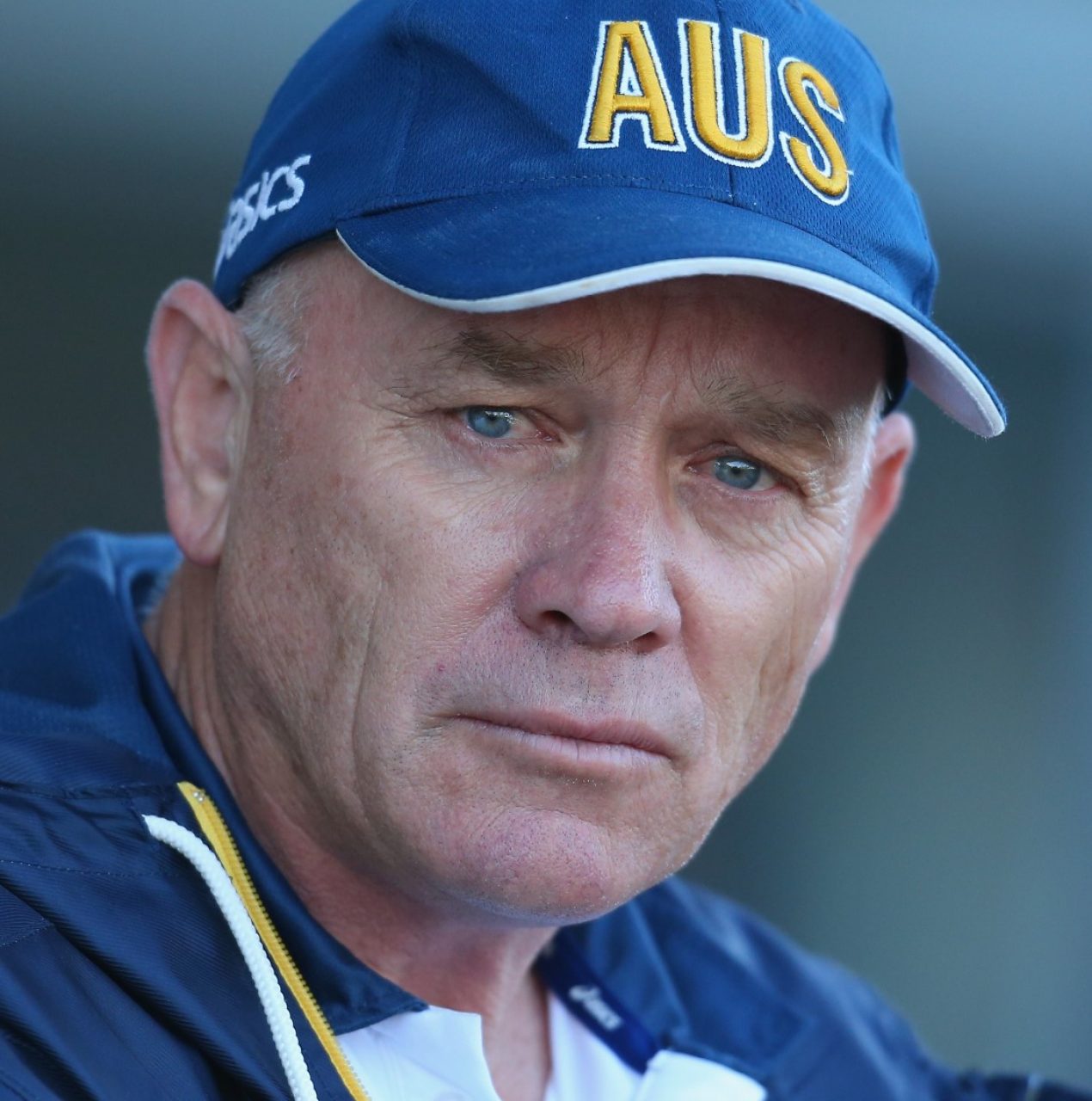 Drawing on his extensive experience, Ric’s topics include: Working together; The Challenge of Continuous Improvement; and Strategies to be a Chronic Achiever.

Staying at the Top

In business as in sport, being the best can be difficult, but staying there can be even harder. Ric provides a unique insight into the methods and practices that helped the Hockeyroos maintain their world number one position for eight consecutive years.

Ric’s revolutionary approach to leadership and captaincy with the Hockeyroos was fundamental to their success. By developing a ‘leaderful’ team, Ric maximised the contribution of every team member in a way never before attempted in sport.

To Be the Best

Believing that everyone needs coaching in their everyday life, Ric describes the various roles of coaches in helping individuals and teams achieve their goals.

“Richard (Ric) Charlesworth is one of the best-known hockey players and coaches in Australian hockey history and a much sought-after consultant, speaker and writer on sport and performance. Widely ...”

Richard (Ric) Charlesworth is one of the best-known hockey players and coaches in Australian hockey history and a much sought-after consultant, speaker and writer on sport and performance. Widely regarded as one of Australian sport’s greatest minds and one of its best coaches, he has shared his innovative coaching techniques with audiences worldwide and has written five books on coaching and team management.

An insightful keynote speaker, Ric shares his formula for establishing a winning culture. He believes the pitfalls of success must be identified and avoided, with the aim to develop a continuous learning culture in which change and improvement are the background beat. Ric speaks about how individuals must take responsibility for their own performances and how rewards come through constant application, discipline and hard work.

Ric is a Doctor of Medicine and a former captain of the Australian Hockey Team, the West Australian State Hockey Team and State Cricket Team. He has been a mentor coach to several national team coaches with the Australian Institute of Sport and a performance consultant with the Fremantle Football Club. He was also a Federal member of parliament for 10 years, before retiring to take up coaching for the Australian Women’s Hockey Team from 1993 until the Sydney 2000 Olympics. In 2009 Ric became the Head Coach of the Australian Men’s Hockey team, the Kookaburras, a position he held until 2014.

In four World Cups and three Olympic Games as coach of Australia Charlesworth’s teams won Gold on six occasions and once won bronze. They won eight out of nine Champions Trophy tournaments and two Commonwealth Games Gold medals… this is a record never equaled in the sport. Between 1994 and 2014 Charlesworth was ‘Coach of the Year’ eight times!

As a hockey player, Ric played 227 times for Australia between 1972 and 1988. He was selected for five Olympics and four World Cups, winning an Olympic silver medal in 1976 and World Cup gold in 1986. Between 1972 and 1980 he also played 1st Class cricket for Western Australia.

Given that in the last 60 years Australia has won five Hockey World Cups and four Olympic Gold Medals (nine in total), Ric’s involvement in seven of these as a coach or player is an extraordinary contribution to the sport.

What people say about Ric

There are few certainties in life and success in our chosen field is not one of them. Richard Charlesworth knows how to turn the ‘art of the possible’ into the ‘art of the probable’ and dramatically increase the chances of getting to the top.

Your presentation on the work that needs to be done to develop supervisors into leaders was excellent. The “team” message was well made and all the more practical and realistic as a result of your ability to draw on your own experience in the sporting world.

Ric was a very engaging speaker he worked with the program and developed much of his speech around the companies values. Very helpful when trying to Keep continuity throughout the conference.

You certainly are in inspiration. It was inspiring to have you with us and hear what you say. You could feel the difference the following week throughout the Company – the move to greater unity and getting on with the job.