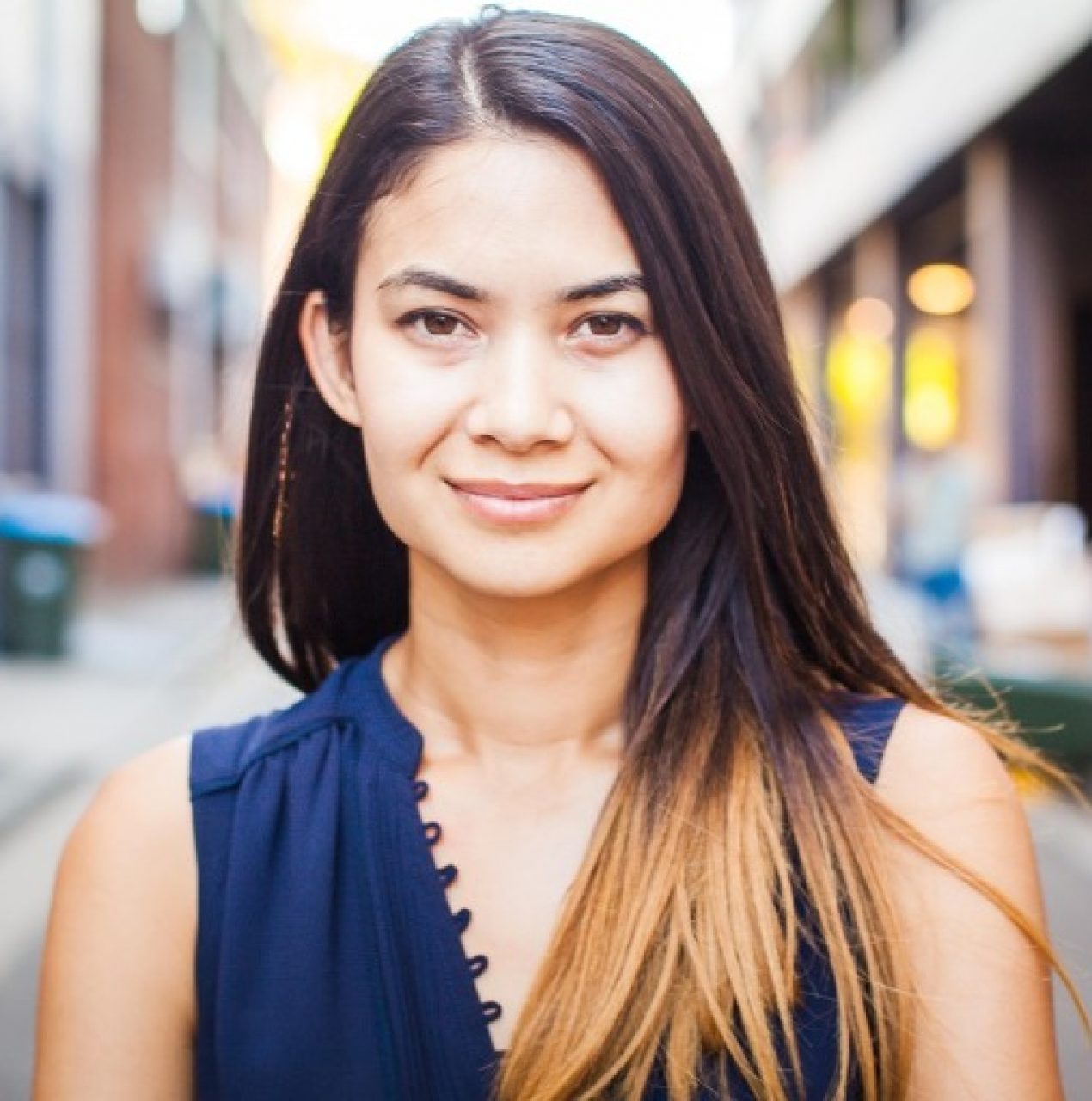 Founder of Canva
Categories
Other info

“The Canva journey began back in 2007 when Melanie Perkins was studying at the University of Western Australia. Melanie taught students how to use programs such as InDesign and Photoshop — ...”

The Canva journey began back in 2007 when Melanie Perkins was studying at the University of Western Australia. Melanie taught students how to use programs such as InDesign and Photoshop — programs that people found hard to learn and even harder to use.

After coming up an idea for an online tool to create school yearbooks, Melanie and Canva co-founder Cliff Obrecht took out a loan and brought in a great tech team to build Fusion Books. They didn’t really know what they were in for but thankfully they learned a lot—including how to sell, how to recruit, and how to build a business.

Fusion Books is still going strong. It’s now the largest school yearbook publisher in Australia and has expanded into France and New Zealand. Melanie and Cliff believed their technology had applications beyond the yearbook market, and they knew they had to pursue their vision.

The only thing Melanie and Cliff needed was a fantastic technology co-founder. They looked for a while before finding Cameron Adams, a hardcore Googler, who’d worked on Wave and a few other projects. He was someone who shared their vision and culture, and he is now Canva’s Chief Product Officer.

Canva has a great team of designers, developers, artists, marketers, investors, and advisors. They have come from unexpected places: some left jobs, some left their own startups, and some even cut around-the-world trips short to join the team.

It’s been an incredible journey so far, and it’s only the beginning.