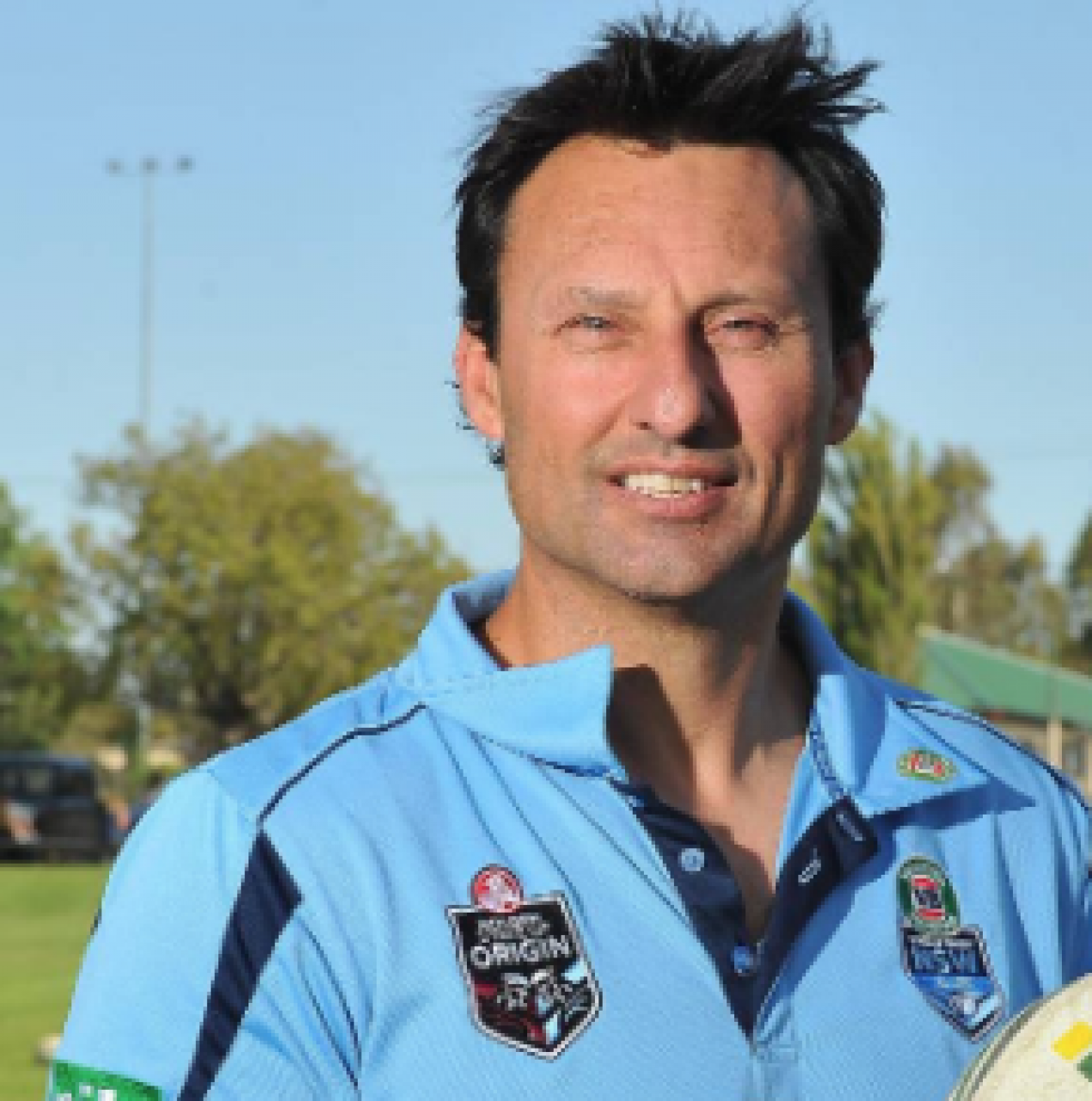 “From teenage whiz kid to senior statesman, Laurie Daley scaled virtually every notable summit in a 14-year career. At the peak of his power, Daley’s attacking brilliance and reliable ...”

At the peak of his power, Daley’s attacking brilliance and reliable defence was the linchpin of three premierships with Canberra.

Don Furner spotted Daley while the 15-year-old was playing first grade for the Junee Diesels in the Group 9 competition.

Signed by the Raiders, Daley made his first-grade debut for Canberra in 1987, when he sat on the reserves bench alongside Glenn Lazarus for the losing grand finalists against Manly.

In the ensuing years, Daley became a cornerstone of the Canberra backline as the Raiders swept to three titles in a golden six-year period.

In 1989, Daley was the competition’s second-highest try scorer with 16. That year the teenager made the first of 26 appearances for NSW, while his Australian debut came in 1990 when he toured Great Britain and France, playing four Tests in the centres.

From 1991, he shifted to five-eighth and two years later took over the Australian captaincy in the absence of Mal Meninga for the first Test against New Zealand, when he kicked a match-saving field goal.

Daley was barred from representative football in 1995 when he signed for Super League, but was still named Rugby League Week’s player of the year.

A number of injuries hindered Daley’s final seasons, but he was still immortalised in bronze at Canberra Stadium, having played exclusively for the club in a 244-game career that yielded 87 tries.