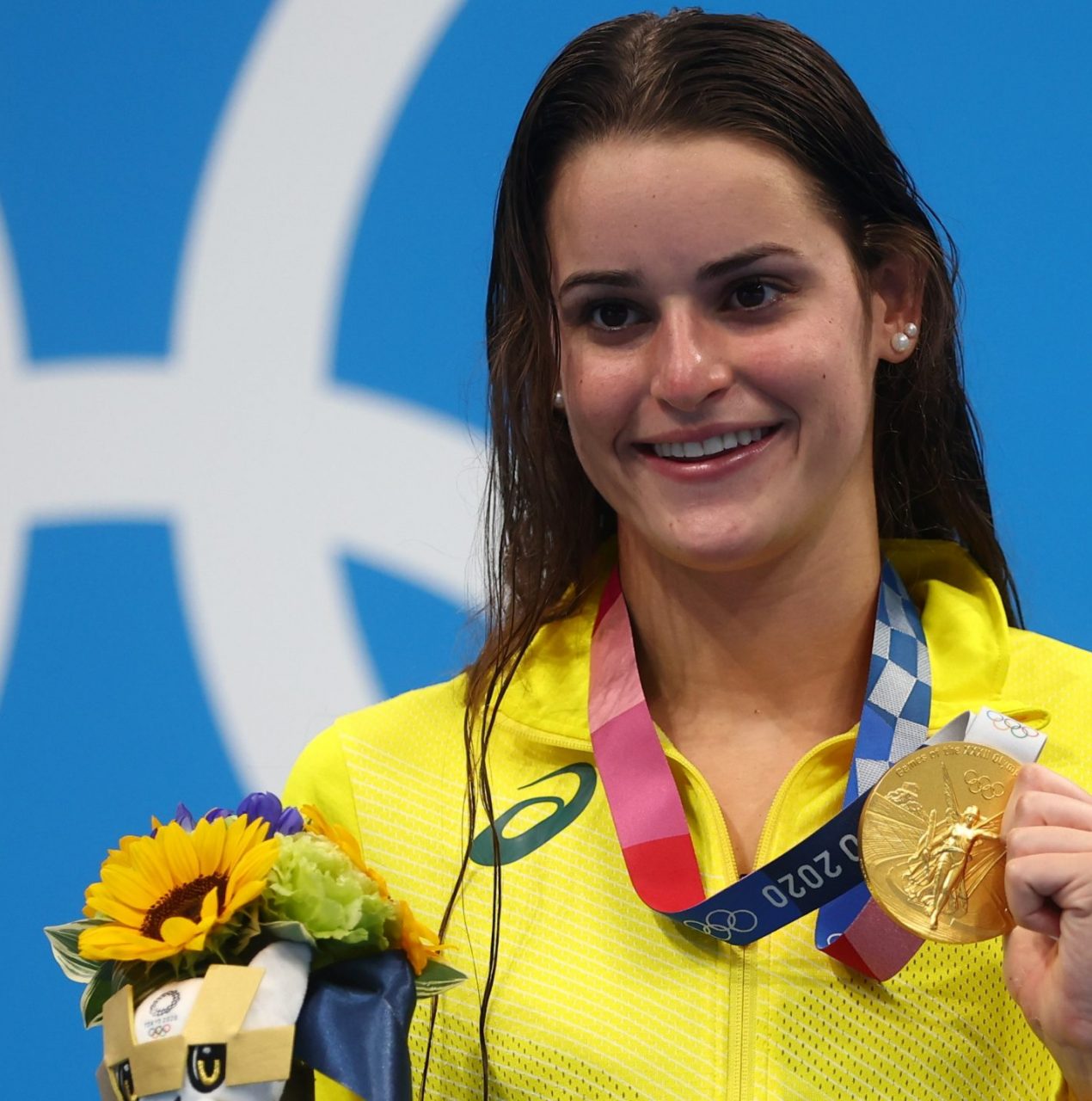 McKeown’s rapid rise consolidates her standing as one of the undisputed superstars of international swimming. She had to beat the hottest field ever assembled in the women’s 100m backstroke, and it took an Olympic record 0.02s shy of her own world record to stand top of the rostrum.

It’s been a tough 12 months for Kaylee, who tragically lost her father, Sholto, to brain cancer last August. Through her grief, Kaylee has found a strength and perspective that has seen her take her performances to new heights under Coach and respected mentor Chris Mooney, who trains Kaylee out of USC Spartans on Queensland’s Sunshine Coast.

Kaylee is a special talent and an outstanding young woman. To go to an Olympics at 20 years of age and return a haul of three gold medals and one bronze medal is unbelievable.