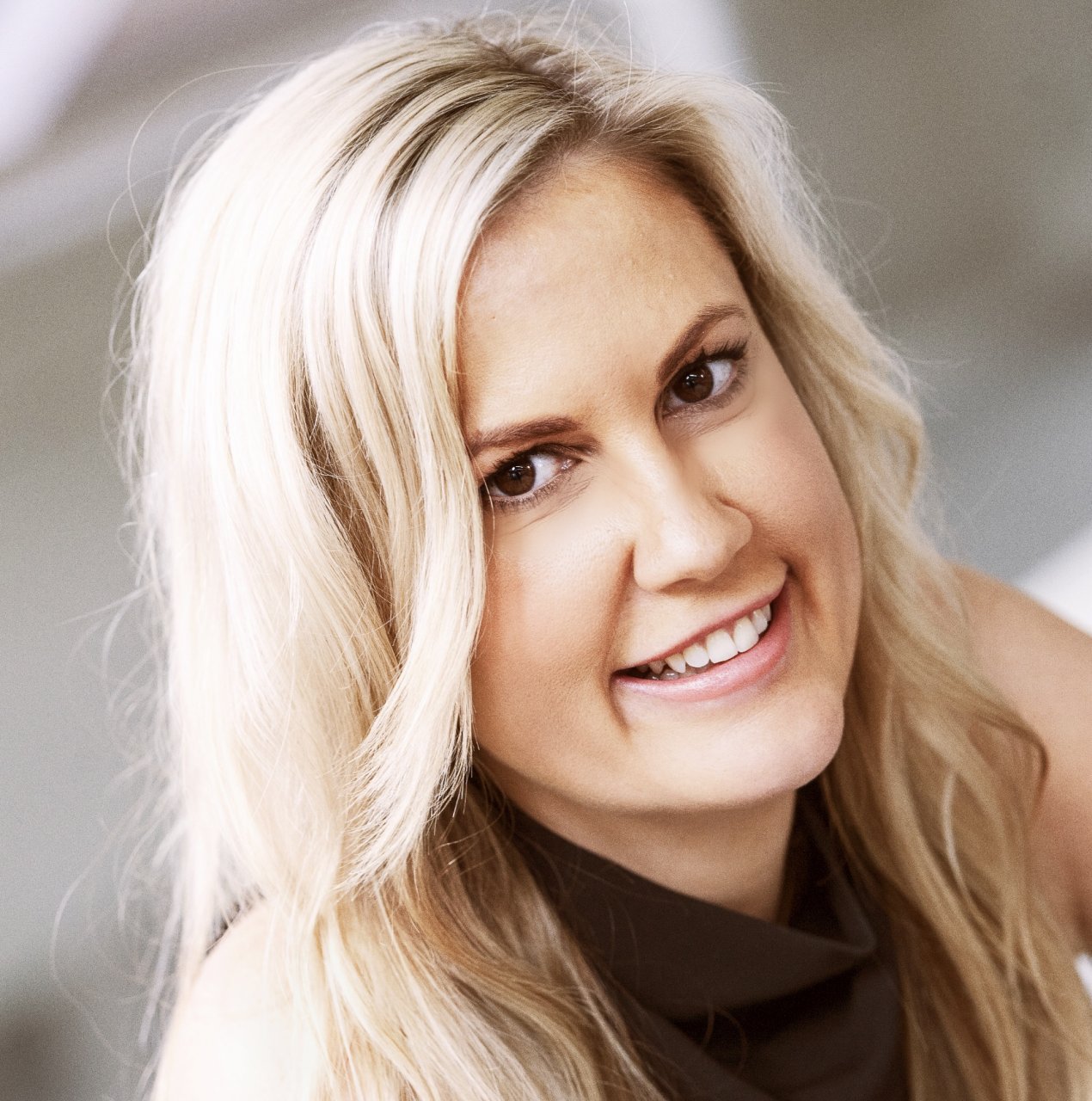 “Karni Liddell’s journey to become one of Australia’s most successful Paralympians began a lot differently than most elite athletes, as she was born with a muscle wasting disease called Spinal ...”

Karni Liddell’s journey to become one of Australia’s most successful Paralympians began a lot differently than most elite athletes, as she was born with a muscle wasting disease called Spinal Muscular Atrophy and her parents were told that their first-born child wouldn’t walk, crawl or live past her teenage years.

Karni broke her first World Record at the age of 14 and she went on to win Paralympic medals at every Paralympics she competed at and she regards being captain of the Number 1 team at the Sydney 2000 Games her greatest achievement.

She has risen over $1million dollars throughout her career for the various disability charities she supports. She is also the National Disability Insurance Scheme (NDIS) QLD Ambassador, she sits on the United Nations Women’s board, she is a member of Dame Quentin Bryce’s Domestic and Family Violence Council, she is a radio broadcaster, a social commentator and a highly acclaimed International speaker.

Karni was awarded the Pride of Australia medal, she won the Qld Teacher and Trainer of the year (2015) and she was just awarded the Alumni of the Year award for the faculty of health at the Queensland University of Technology (QUT).

Karni just did a TED speech, which has been watched by thousands of people around the world and she was the only TED speaker on the day to receive a standing ovation.

– Queensland National Disability Insurance Scheme Advisor for the Department of Communities, Child Safety and Disability Services directly reporting to the Director-General and Minister.

– Appointed by the Premier of Queensland and the Minister to be a member of the Queensland NDIS Transition Advisory Group (QTAG) to help inform the establishment of the launch site and the QLD transition to the NDIS.

– Extensive involvement in raising the community profile and awareness of Not-for-Profit organisations through advertising / media campaigns, fundraising, communications and events.

– Performed a key role as Ambassador for the Day of Difference Foundation, Australian Paralympic Committee and Swim Australia:

– Offered support and guidance to families of children with disabilities pertaining to a broad range of issues such as access, equipment, health, wellness, bullying, development and siblings.

– Provided mentoring and intervention services to clients of both organisations.

– Made media appearances and speeches.

– Ambassador and mentor for clients and families at Muscular Dystrophy QLD, Day of Difference Foundation, Montrose Access and Sporting Wheelies for over 10 years.

– Emcee in conjunction with Prime Minister at the 2014 opening of the National Disability Insurance Advisory Centre in Geelong.

– Presented a TED speech about the impact our language can have on people with disabilities and their families. 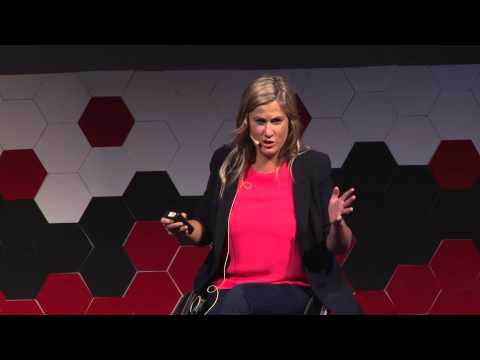