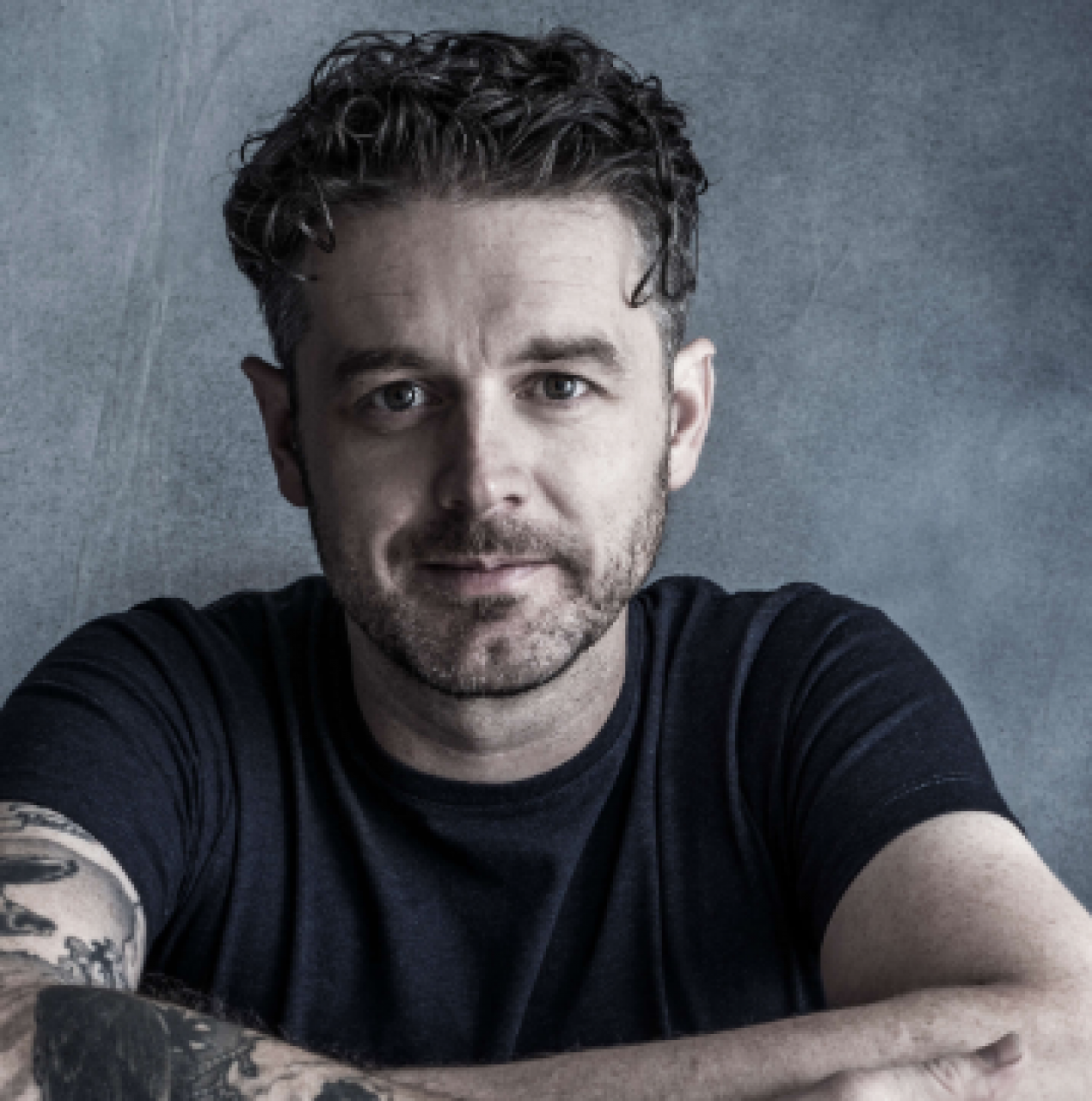 “A conversation with an Aboriginal man changed Jock’s life and the fate of Australia’s indigenous cuisine forever. He was on a sabbatical from Restaurant Marco Pierre White, where they had just ...”

A conversation with an Aboriginal man changed Jock’s life and the fate of Australia’s indigenous cuisine forever. He was on a sabbatical from Restaurant Marco Pierre White, where they had just won a third Michelin star when his trip to Sydney became the turning point in what has been a 16-year journey to discover the taste and origins of Australian cuisine.

Restaurant Orana has become known and respected globally. His TV shows take him into over 200 countries. All this feeds his true purpose: his not-for-profit The Orana Foundation, which is inspired by the first Australians and their unique relationship with the land and sophisticated knowledge of traditional food culture.

Jock Zonfrillo is equal parts renegade, maverick and genius – the straight-shooting chef from Scotland showing Australia what it had on its doorstep all along; changing and challenging the way we eat, use and regard our indigenous native ingredients.

In a bid to further expand his knowledge base and curious to experience new culinary cultures, Jock moved halfway around the world and spent a year in Australia at Sydney’s Restaurant 41. In 2000 the opportunity to return to Australia as Head Chef of Restaurant 41 presented itself and Zonfrillo immediately took it. Jock’s time in Sydney was followed by consultancy work before he moved to Adelaide as executive Chef at Penfolds’ Magill Estate Restaurant. He remains in Adelaide and is now chef/owner of Restaurant Orana and Restaurant Blackwood.