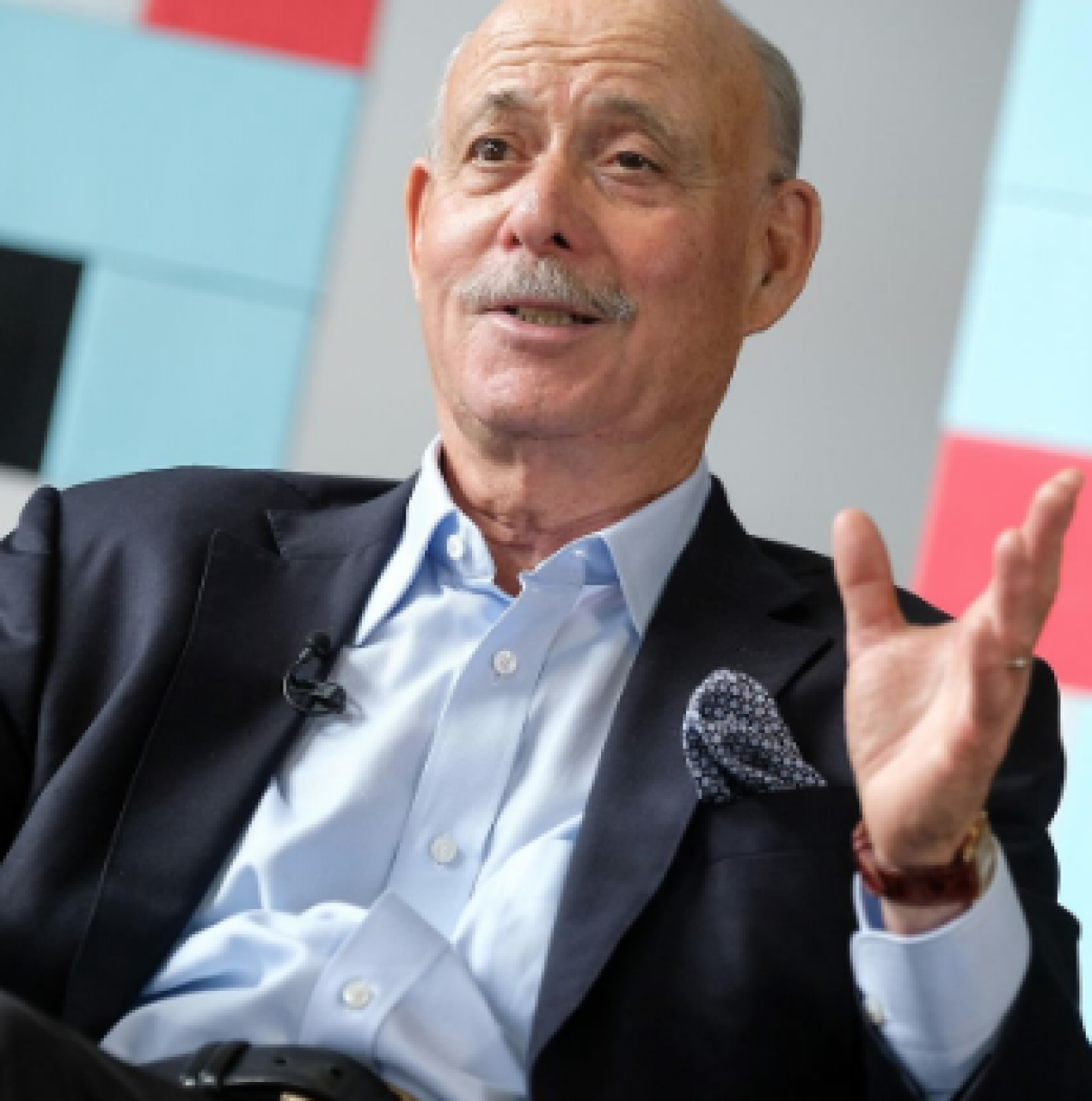 Economic and Environmental Though Leader
Categories
Other info

“Jeremy Rifkin is an American economic and social theorist. He is the author of 20 bestselling books about the impact of scientific and technological changes on the economy, the workforce, society ...”

Jeremy Rifkin is an American economic and social theorist. He is the author of 20 bestselling books about the impact of scientific and technological changes on the economy, the workforce, society and the environment. His most recent books include the international bestsellers, The Zero Marginal Cost Society, The Third Industrial Revolution, The Empathic Civilization and The European Dream.

Rifkin has been an adviser to the leadership of the European Union since 2000. He has advised three presidents of the European Commission as well as the European Parliament and numerous EU heads of state. He is a principal architect of the European Union’s long term Third Industrial Revolution economic vision and development plan to usher in an Internet of Things digital infrastructure across the European Union and its partnership regions. The Smart Europe plan aims to create a smart post-carbon economy, ecological society and the world’s largest single integrated economic marketplace.

Jeremy Rifkin is also advising the leadership of the Peoples Republic of China on the build out and scale up of the Internet Plus Third Industrial Revolution infrastructure to create a sustainable low-carbon economy.

Since 1995, Jeremy Rifkin has lectured at the Wharton School’s Executive Education Program at the University of Pennsylvania where he instructs CEOs and senior management on transitioning their business operations into sustainable economies.