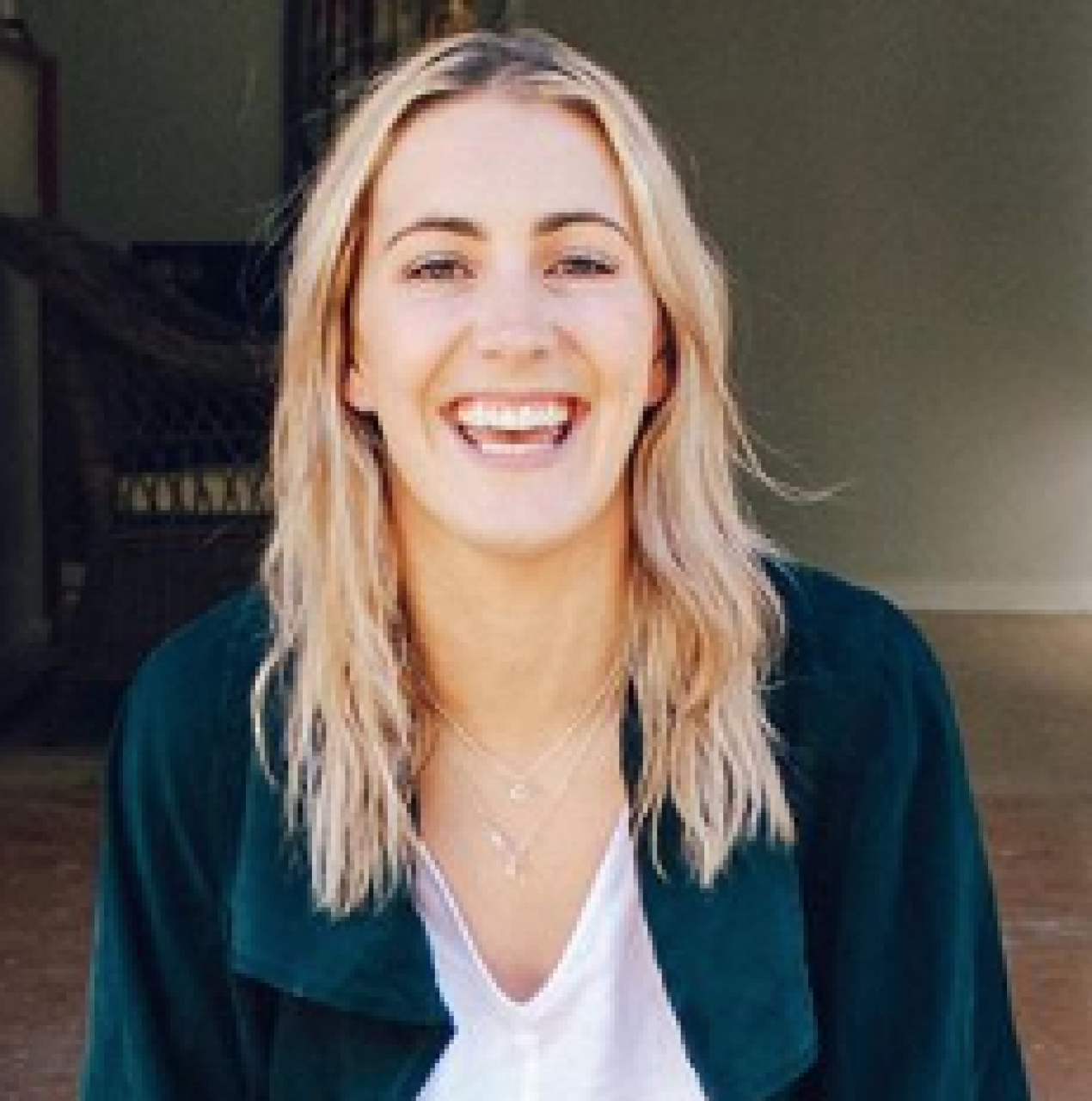 “Hayley Sproull is an actor, comedian, musician and writer originally from Wellington. She is a 2011 graduate of Toi Whakaari: NZ Drama School with a Bachelor of Performing Arts in Acting. Her ...”

Hayley Sproull is an actor, comedian, musician and writer originally from Wellington. She is a 2011 graduate of Toi Whakaari: NZ Drama School with a Bachelor of Performing Arts in Acting. Her passion for theatre and comedy has lead her to create a number of successful comedy works, including Miss Fletcher Sings the Blues, Outsiders’ Guide, Tighty Whiteys, Milky Bits, Vanilla Miraka and Just a Phase, earning her an array of praise and accolades, including Best Newcomer at the NZ International Comedy Festival 2012, the Chapman Tripp Theatre Award for Most Promising Female Newcomer in 2013 and Best Actress and Best Composer at The Wellington Theatre Awards 2016.  She was also nominated for an NZ Film Award in 2014 for her role in the short film School Night.

Hayley has been a writer on many of TV3’s series including Jono and Ben, Seven Days and Funny Girls, with a weekly segment Hayley Bailey featuring on the Jono and Ben show. She regularly makes comedy content for TVNZ and is co-host in both seasons of The Great Kiwi Bake Off for TVNZ 2 and now the host of comedic current affairs show Have You Been Paying Attention? She plays the lead role in the TV3 half hour sitcom Golden Boy which premiered in 2019.

She has hosted many events including the 2018 Comedy Fest Gala, the Queenstown Winter Festival, Big Wednesday at The Classic, and the Basement Theatre Christmas Show.  Her short film Marching Girls is currently being turned into a feature film, and when she isn’t writing, performing or composing, you’ll find her on the marching field as a member of the Champion Marching Drill Team, Lochiel. 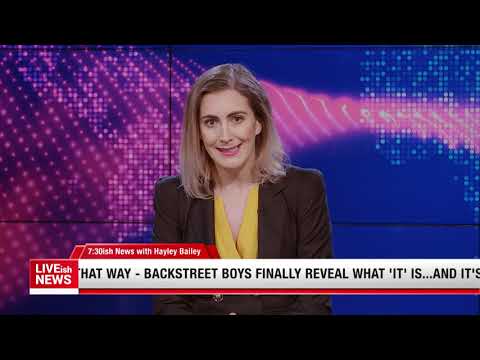