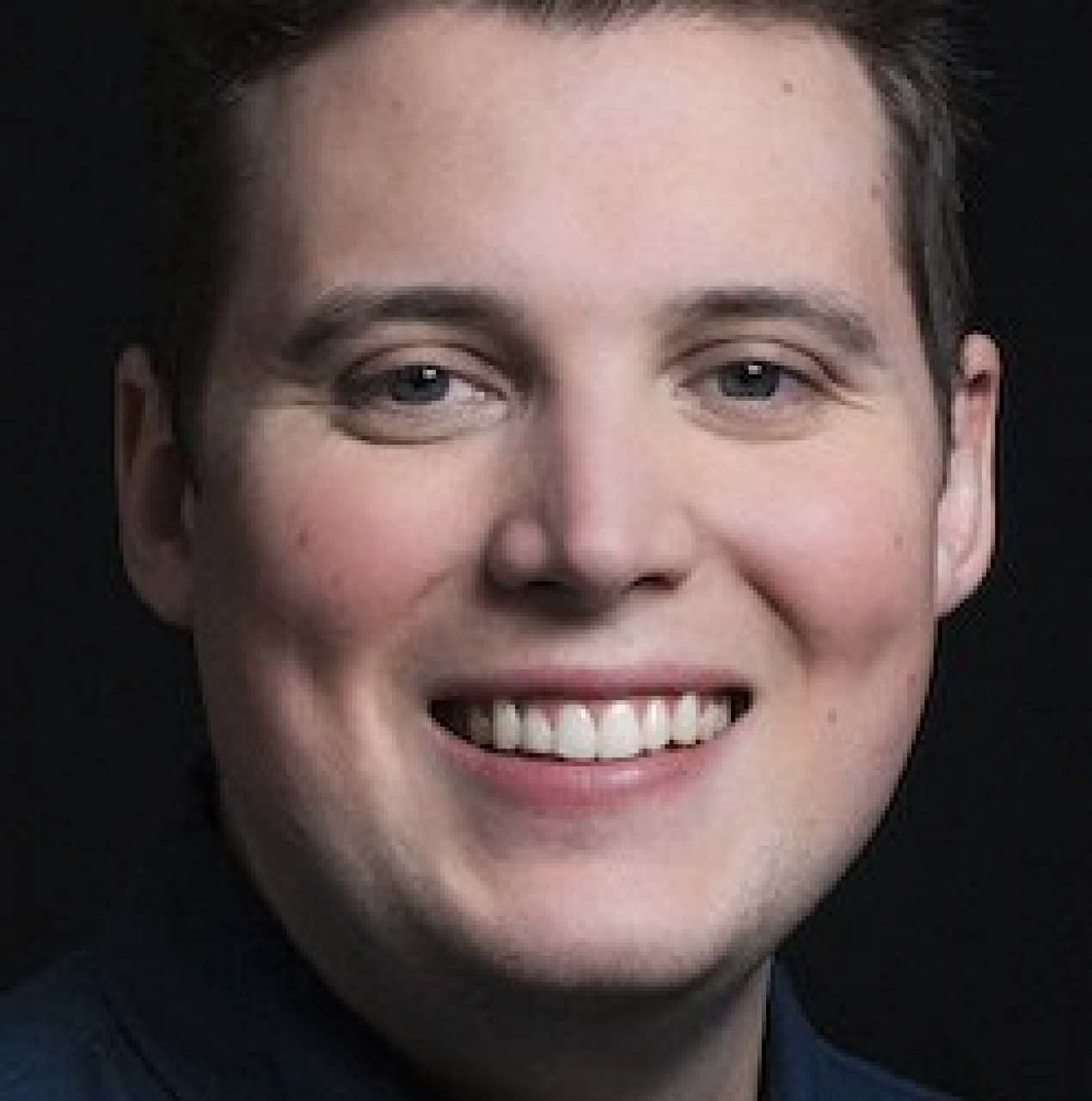 “Fraser is a sought-after MC, interviewer and panel facilitator. Since 2016 he has been a Curator for TEDxSydney where, in addition to their annual mainstage event, he also curates speakers and ...”

Fraser is a sought-after MC, interviewer and panel facilitator. Since 2016 he has been a Curator for TEDxSydney where, in addition to their annual mainstage event, he also curates speakers and performers for TEDxSydney’s Pitch Nights, Salon and Youth events. Fraser continued to host sessions, interviews and moderate panels for TEDxYouth@Sydney and TEDxSydney. Clients have included King & Wood Mallesons, Westpac, Sydney University’s Incubate, NAAUC, and the Sydney Jewish Museum.

Professionally, Fraser works in the arts, primarily touring concerts, commercial theatre and musical theatre productions both nationally and internationally. Such productions have included the international tours of Disney’s The Lion King (Michael Cassel Group) and George Orwell’s 1984 (Almeida Theatre), as well as Australian tours of Pigalle (Sydney Festival), Eddie Perfect’s The Beast (GWB Entertainment) and Ghost The Musical (ATG). As a freelancer, he has worked for such organisations as Opera Australia, ATYP, Belvoir, ABC, Sydney University and Peter Rix Management. Fraser is currently developing two new musicals; Good Omens, based on the Neil Gaiman and Terry Pratchett best-selling novel, as well as The Dismissal, a new Australian musical documenting Gough Whitlam dismissal in 1975. In 2019 Fraser produced High Standards, a gala benefit in support of the Actors Benevolent Fund NSW. Fraser currently serves on the boards of Weave Movement Theatre and Melbourne’s Midsumma Festival.